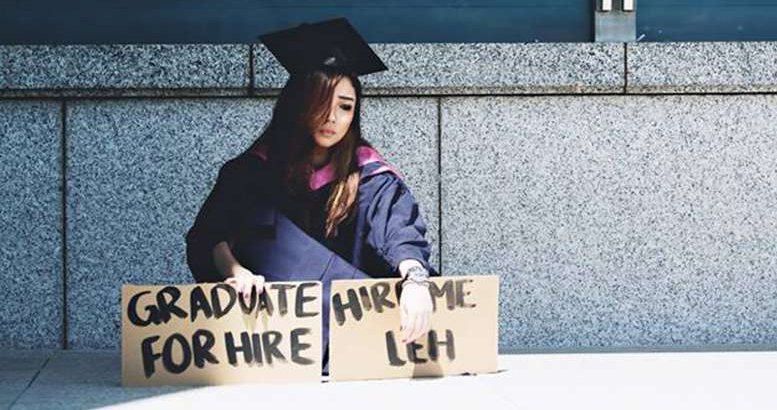 Oh dear, fresh grads. We’ve got bad news for you. That’s because experts have predicted that the Malaysian job market in 2018 will be looking rather bleak for you guys.

To sum it up, here’s what they said you’ll most likely face in the coming year.

1. It will be especially difficult for fresh grads with no job experience to look for a job in 2018 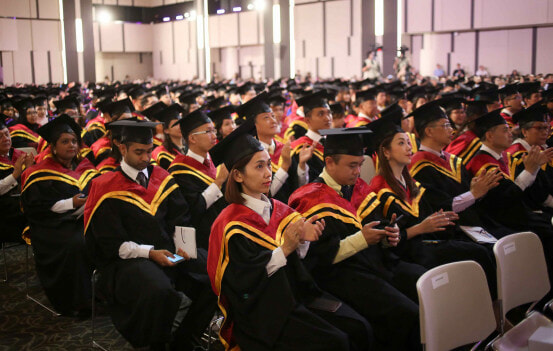 According to FMT, it’s going to be hard for those who have no job experience at all to look for a job next year, especially if you want a well-paying job. Don’t we all? However, it’s not all bad as fresh grads with IT skills will still be in demand. Time to learn some new skills!

2. Higher operating cost is one of the main reasons there are lesser job vacancies 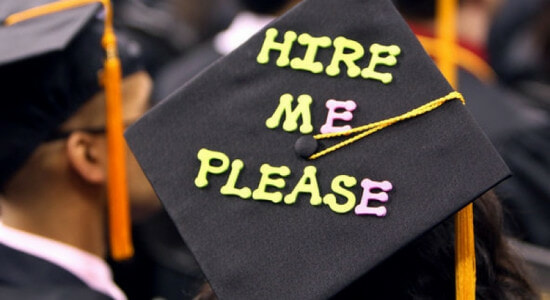 Among the reasons for this trend is the additional operating costs that employers will have to bear such as the new Employment Insurance Scheme (EIS) and the 90-day maternity leave for private sector employees when 2018 comes.

Malaysian Employers Federation (MEF) director Shamsuddin Bardan said that employers would be wary about creating new positions because of this and hapless fresh graduates would have to settle for low-paying jobs or look for other jobs such as driving for ride-hailing services.

He added, “You can expect companies to restructure next year due to the additional costs. Local companies will also be feeling the pinch of strict supply chain policies where companies must now comply with international conventions and protocols on foreign workers and provide improved accommodation, wages and other benefits. I advise those thinking of jumping ship to think twice next year.” 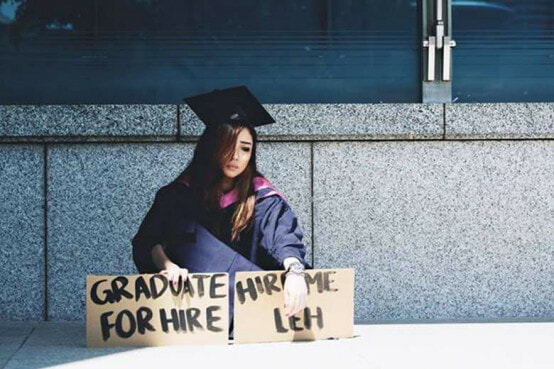 There’s still a tiny silver lining though, as Shamsuddin says that there are 100,000 employees who will be retiring next year as they turn 60. “This is the first batch who were supposed to retire in 2013, but due to the five-year extension, they will retire next year. This will give jobs to about 100,000 fresh graduates,” he explained.

4. Fresh grads with these skills will be highly sought after 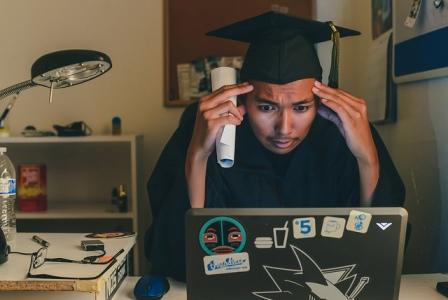 Yeah Kim Leng, a professor at Sunway University Business School agreed that individuals with good IT skills would be highly sought after, especially in areas such as artificial intelligence and e-commerce as well as the “gig” economy, whereby independent contractors and freelancers are hired (instead of full-time staff) and compensated based on each project they complete.

5. Other industries with low vacancies include banking, electronics and construction 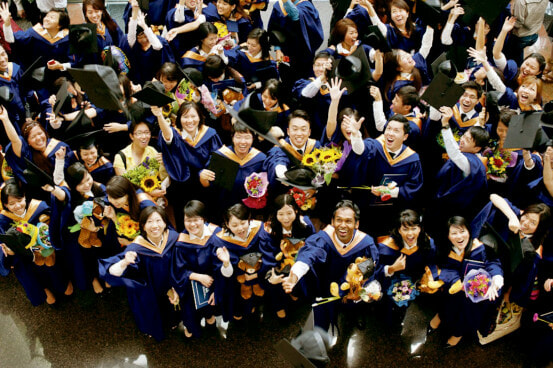 Another expert, Hoo Ke Ping, the author of several books on international economics, weighed in on this issue and said that the public sector, the banking industry and a few private sectors would not have as many vacancies. Meanwhile, the construction, electronics and similar-related sectors such as transport and cement and steel production would slow down as well.

6. Alternative job options such as running food trucks and online businesses will be popular due to easy loans 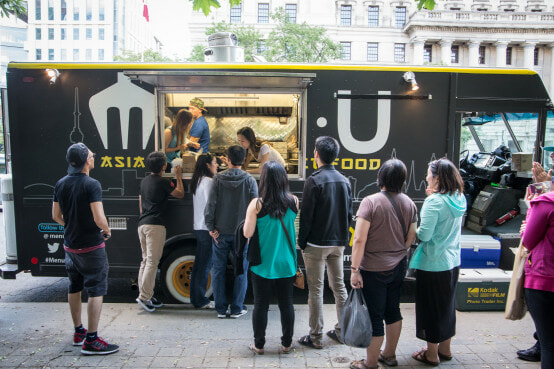 Since Prime Minister Najib Razak declared that there will be RM120 million worth of easy loans to be given to 1,000 1Malaysia food trucks (FT1M) during the Budget 2018 announcement, Hoo forecasted that many fresh grads would take up this offer to run a food truck instead. So, more yummy food? He added, “Many youngsters will also go into online delivery as more people shop online.”

Uh-oh, guess it’s time to brush up on those IT skills, y’all! 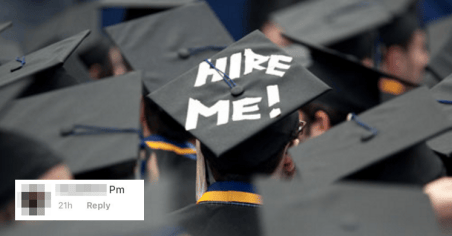