Youth and Sports Minster, Datuk Seri Reezal Merican Naina Merican yesterday confirmed that spectators will now be allowed to enter stadiums during Malaysia League (M-League) matches starting April 6. As reported by Malay Mail, Reezal Merican confirmed the matter in a statement issued by the Malaysian Football League (MFL) after he attended the pilot project match for spectator admission to stadiums between Johor Darul Ta’zim (JDT) and Melaka United FC at the Sultan Ibrahim Stadium in Iskandar Puteri on 2 April 2021.

The statement further states that the restrictions were lifted after the National Security Council (MKN) was convinced by the strict SOP compliance during the match yesterday. 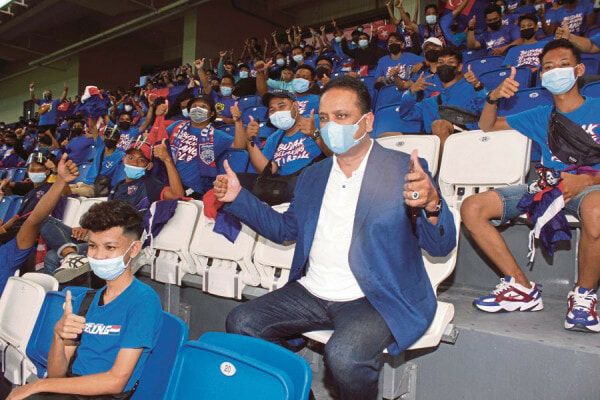 The Youth and Sports Minister commented,

“Thus far, what I can say is that there are no restrictions for spectators to enter (stadiums) for other matches because, based on observations by the MKN, they are satisfied overall.”

However, Reezal Merican stressed that the decision may be overturned should there be other observations by MKN that SOPs are not followed through by fans.

Last Friday, 2,000 football fans attended the Sultan Ibrahim Stadium starting at 6pm up until the doors were closed at 8.30pm. All fans who watched the match there practiced physical distancing throughout. 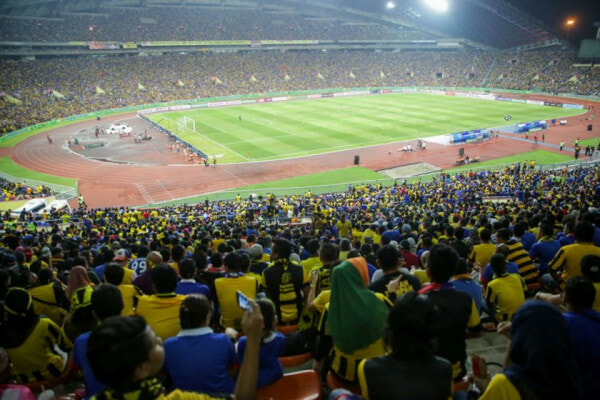 Do note that all Super League and Premier League matches are still subject to MFL approval. Each team must submit a document on spectator entry permission first before approval is given.

What do you guys think of this decision by MKN? Would you be attending stadiums to support your local team soon? Share your thoughts with us in the comments! 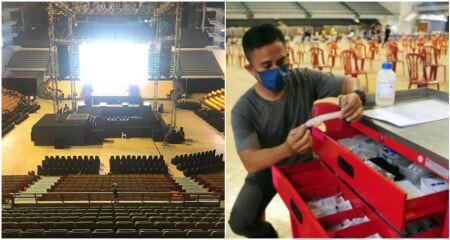