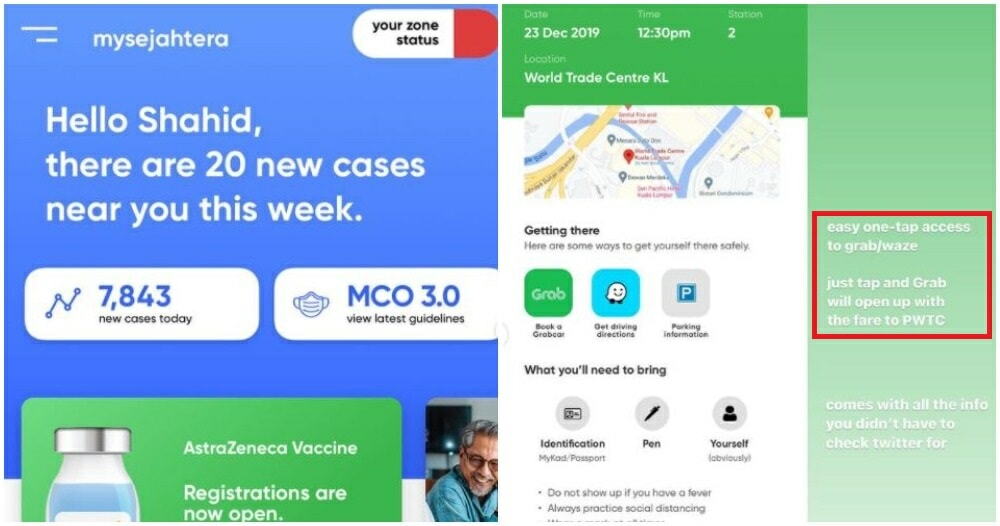 We’ve got to say, we wish these upgrades were real!

Ever since the start of the pandemic, an application that you can find on every Malaysian’s phone is the MySejahtera application. Whenever we’re about to enter an establishment, we’re quick to whip out our phones and check-in using the app. In fact, Malaysians can even register for their vaccination under the PICK programme. However, we can agree that the application could use many improvements, especially in terms of its user-friendly features.

Instagram user and software engineer Shahid (@shahidrgrs) decided to design some upgrades for the app after realising both his parents had a tough time figuring out how to check if they were registered for the vaccination programme. Speaking to WOB, Shahid said:

“This made me think – if they are struggling with it, how many others are? Why is it so difficult to use? Is it a good design if it’s not user-friendly for all, especially our seniors?” 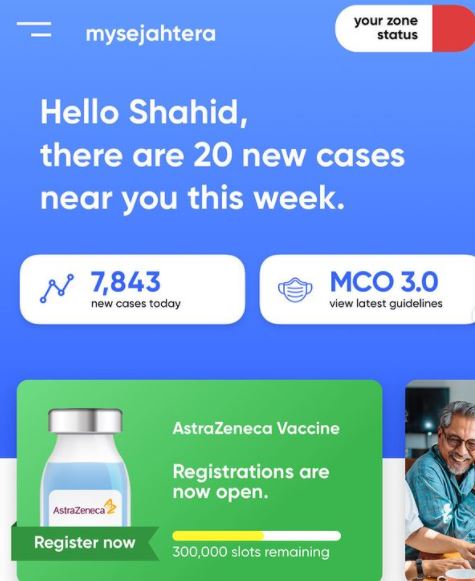 Shahid said that his mother wasn’t confident to use the Covid-19 vaccination website and the app itself which lead to her asking for his help. He also added that Malaysians have been very critical of how things are being handled in the country. Thus, he decided to channel that into constructive criticism instead. 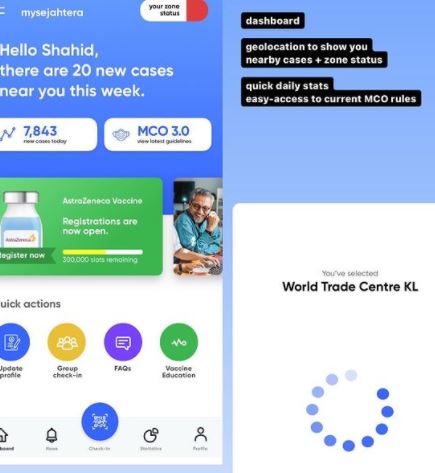 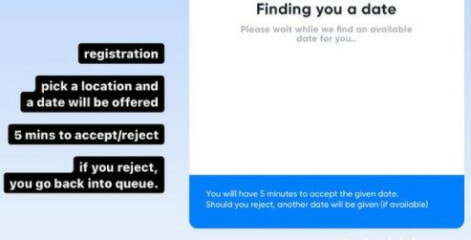 Speaking of the AstraZeneca registration, Shahid recounted how chaotic the whole process was despite him being ready long before noon. When the registrations opened up,  he said he couldn’t book a slot for his mother despite trying to do so for an hour.

“I understand that it was due to the heavy traffic, but a combination of proper design and planning could’ve alleviated most of the issues.” 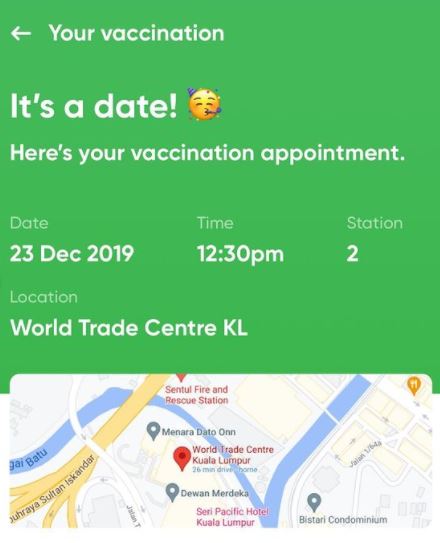 An example he gave in terms of design was that users shouldn’t be able to click on a location multiple times while it’s still loading. This in itself causes an unnecessary surge in traffic, which perpetuates the loading issue even more. As for planning, he added, maybe a staged rollout (by state) could’ve gone smoother. 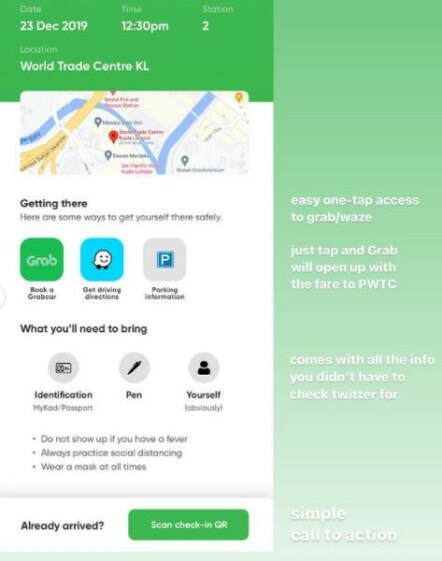 Shahid’s post went viral garnering over 2,000 likes on Instagram and 10,000 retweets on Twitter. He told WOB that it’s truly overwhelming to see so many people care about how apps can be designed.

“I think it’s easy to judge and find the negatives in everything, but giving constructive criticism/ideas is also just as easy, and can actually go a long way to make things better.”

What did you think of the changes made in the MySejahtera application? Let us know in the comments section!

Also read: Some M’sians Are Reportedly Getting AZ Vaccine Appointments Despite ‘Failing’ To Book A Slot 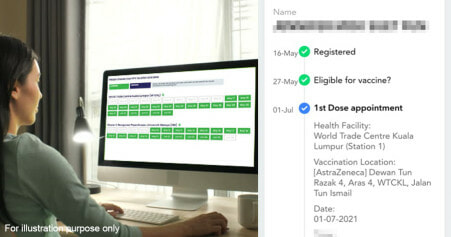