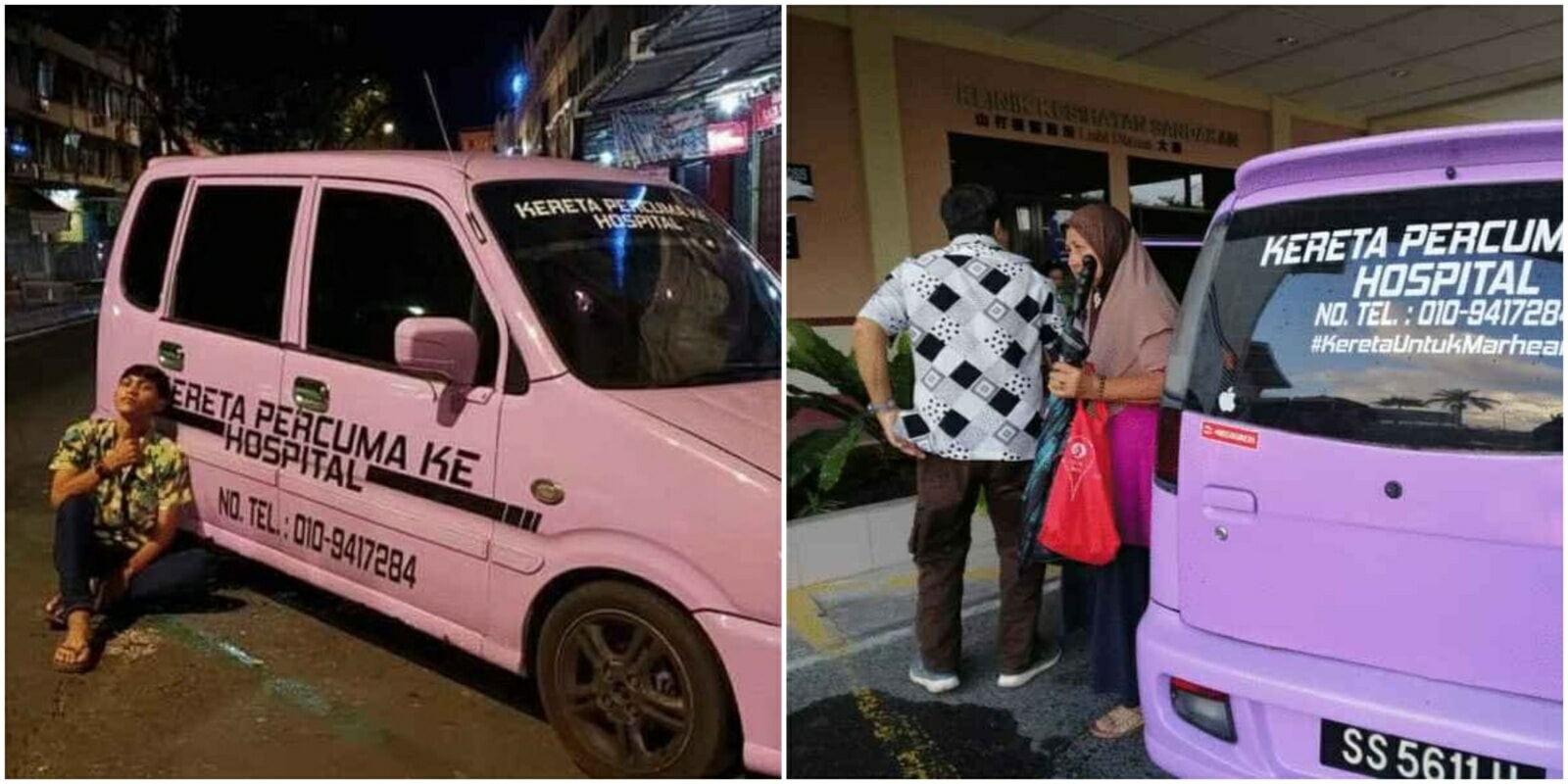 Now here’s an inspiring story that will warm your hearts, and perhaps even motivate you to go out there and do something good today!

A 23-year-old young man from Sabah has made the news for starting a transport service that takes residents living in hard-to-access areas to medical centres, and it’s totally free!

In Sandakan, Mohammad Kadir (nicknamed Wan) saw a need for the service, after seeing many sick people who lived in far-off places around Sandakan, unable to access hospitals, government clinics and dialysis centres. According to Sin Chew, there are some spots like villages where even buses don’t pass through, which makes something as basic as going to the hospital all the more inconvenient and pricey.

Established in January this year (2019), Wan converted his Kenari into a free-of-charge mode of transport for said patients, and averages 2 to 3 rides a day. Sometimes he even gets calls at 1 or 2 in the morning, but even then he’ll still start up his car and rush to the patients’ side to give them a lift. Such a big heart! 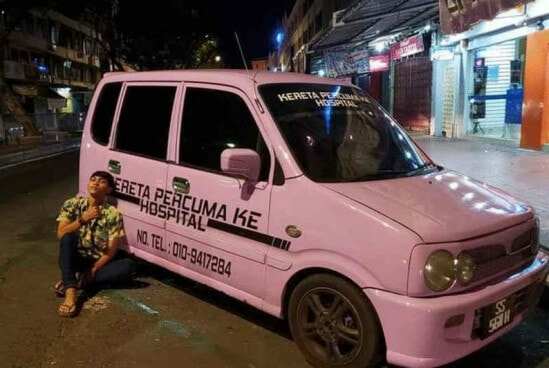 With the transport being a complimentary service, how does he sustain it? Wan says that all the expenses are borne by friends supporting his cause, from petrol to maintenance fees. Looks like he’s a part of a generous community as well! “As soon as my petrol runs out, or the car needs to be sent for servicing, I’ll ask them for help,” he explained. He himself is an STPM certificate holder, and does not yet have a steady source of income. 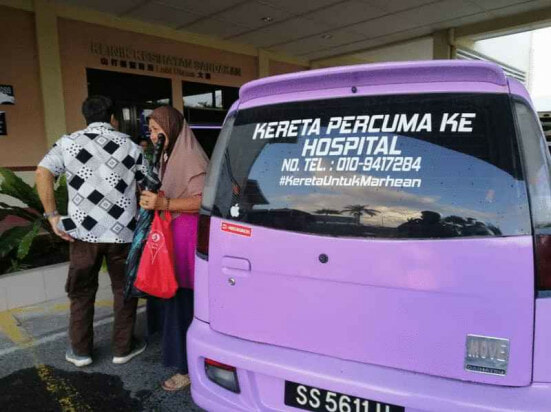 As to what inspired him to take up this responsibility, he credits it to another member of a social movement he joined, who influenced him to give back to society. Apparently, his 31-year-old friend was the person who gave him the idea to start a free taxi service for sick people, as he began one way back in 2017.

At present, Wan hopes to expand the service’s coverage areas, and get more patients to the Queen Elizabeth Hospital in Kota Kinabalu. Seeing as it will require considerable funds, he is currently in the process of raising money. Wan can be contacted via 010-9417284. Perhaps we too can contribute to his noble initiative!

Now how’s that for a big slice of wholesome inspiration? We could definitely use more people like Wan to make our society a better place, and who knows – maybe more of others like him will follow suit after reading this!

Also read: Despite Battling Stage 3 Cancer, This Inspiring M’sian Did Not Give up During His Army Training 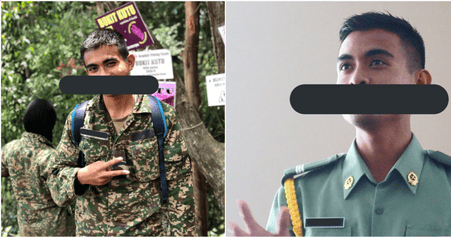