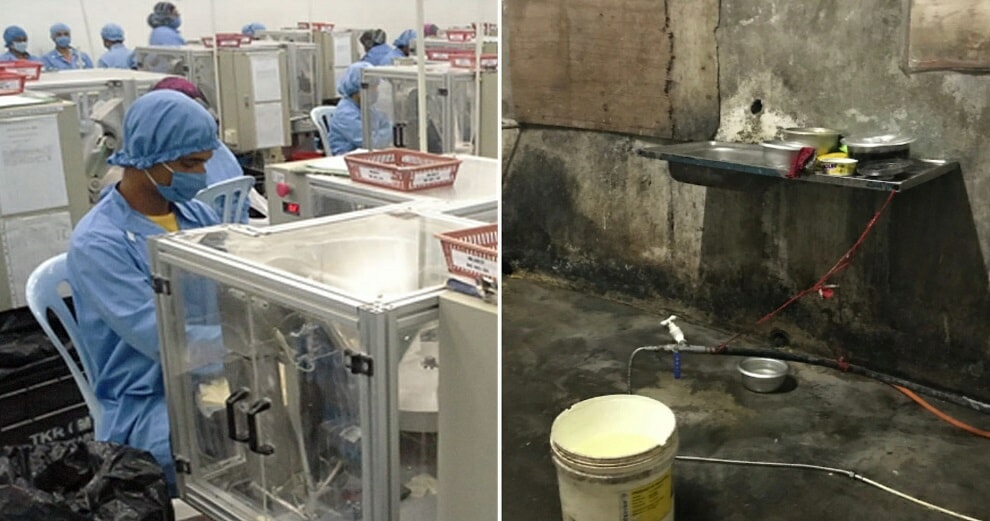 Unfair labour practices and slavery should be addressed ASAP!

According to a report by UK-based daily Telegraph, Karex’s condom manufacturer in Selangor had reportedly practised unfair treatment against its migrant factory workers. 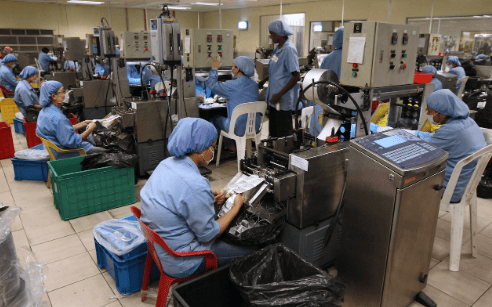 Many of the workers interviewed by the daily claimed they had to work between 12 and 24 hours of overtime a week to increase their salaries and feared losing extra hours.

The Telegraph interviewed 22 Nepali and Bangladeshi employees of Karex’s condom and catheter factories in Pontian, Senai, and Port Klang, who shared their unpleasant stories.

On top of that, these foreign employees are left in cramped and undignified conditions. They are also paid with low salaries amounting to RM1,026 per month, despite working eight hours a day and six days a week.

During an interview with one foreign worker named Mahesh, he stated that he left his family in Nepal to work in the largest condom factory in Malaysia to support them, especially to pay for their food and education.

He said that his overtime earnings dried up and now he is suffering to support his mother, wife, and children financially. Mahesh told the news portal,

“I have a family and I also have to eat and survive here. Without overtime earnings, I can’t support them. What should I do?”

Mahesh, among the other migrant workers, is also indebted to a creditor where he borrowed a total of RM4,384. The sum was demanded by the Nepali recruiters who brought him all the way to work here in Karex. They told him that he would earn double the amount he currently earns, which is why he agreed to the contract.

Apart from that, the report found that these migrant workers are not even given proper accommodation. They are staying in cramped and undignified environments, with up to 12 people sharing one room in damp and unhygienic dormitories.

As for the workers in Pontian, they have half of a steel bunk bed with no mattress, a piece of string on the grimy walls for a wardrobe, access to a filthy, broken toilet, and a kitchen consisting of two gas burners despite paying around RM49 a month for the accommodation. 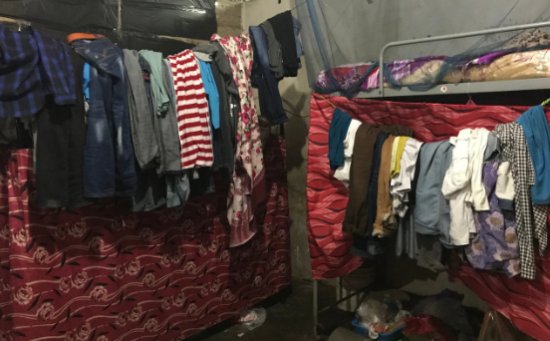 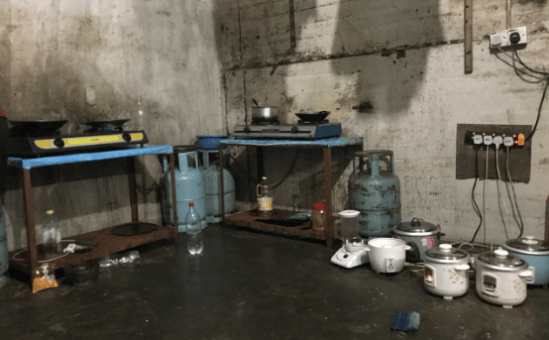 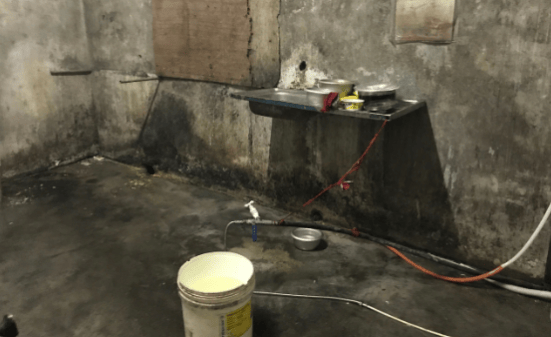 “Sometimes poisonous snakes come in and the hostel it’s not ok. We cannot survive like this”, said one of the Karex workers. 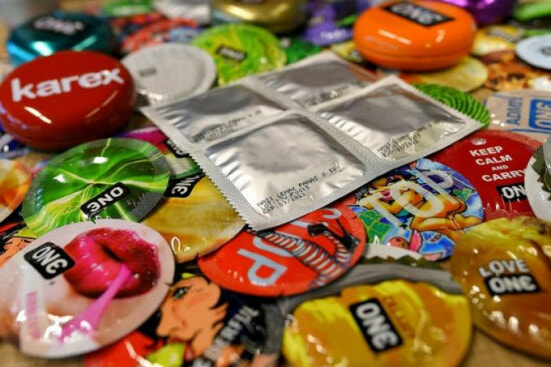 As reported in the daily, Karex manufactures approximately five billion condoms annually, accounting for approximately 15 per cent of the world market. 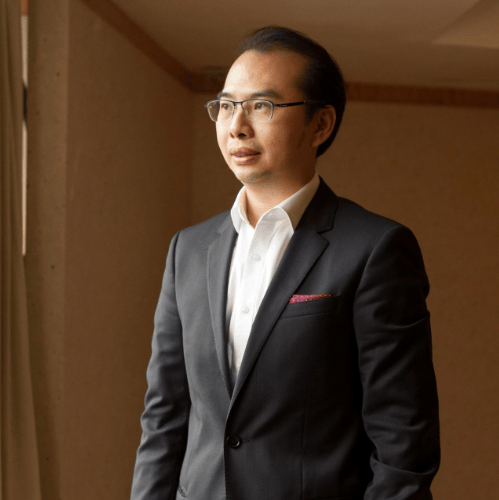 In response to the claims, the condom manufacturer stated that it “does not believe that forced labour or modern slavery is currently occurring at our factories”.

“On the allegation of excessive overtime, we do recognise that some of our migrant workers would like to work more overtime hours, in part due to anxiety over the reimbursement of recruiting fees or loans they have taken up in their home country. We believe strongly that the best path forward is to eliminate recruiting fees.”

Meanwhile, Karex CEO Goh Miah Kiat stated that the company took these allegations very seriously and recognised it was “critical to shed light on unfair labour practises”.  The CEO also added that they had addressed issues that were previously raised by independent audits. He claims the company has since begun making a number of improvements, including a complete review of hiring, retainment and compensation policies, which are all currently underway.

What do you think about this issue? Let us know in the comments section below. 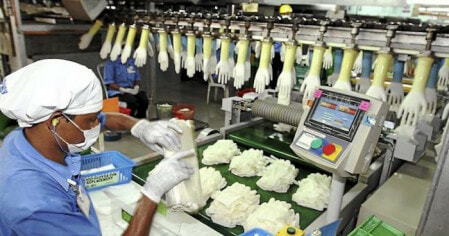