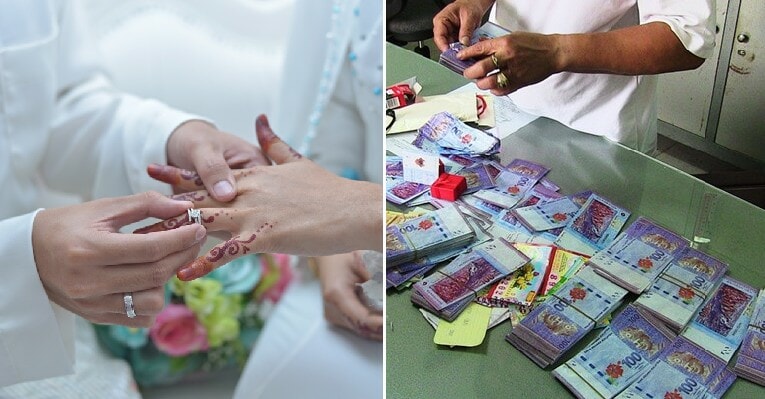 Weddings can be an expensive affair as you want to create a memorable experience; however, this means that more often than not, the the bride and groom are forced to save money for their dream event. Similarly, this military officer was facing the same problem as he was running out of money for his upcoming wedding. 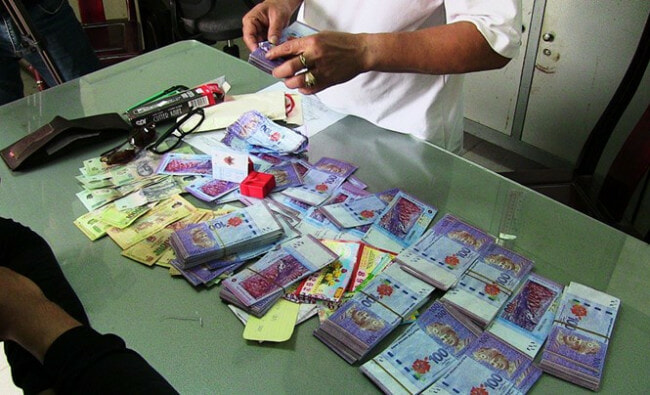 According to Astro Awani, the military officer in Sibu was desperate as he was getting married soon but he did not have enough money for his nuptials. However, instead of thinking of legitimate ways to earn more money in a short period, he decided to take a shortcut and printed some counterfeit money instead.

The 28-year-old officer had used the printer at his office to print out a counterfeit amount of RM4,000 at the beginning of February. However, he didn’t use any of the counterfeit notes but instead, the gig was up when he made a police report that he had received the fake money from an ATM. Not a good idea, bruh! 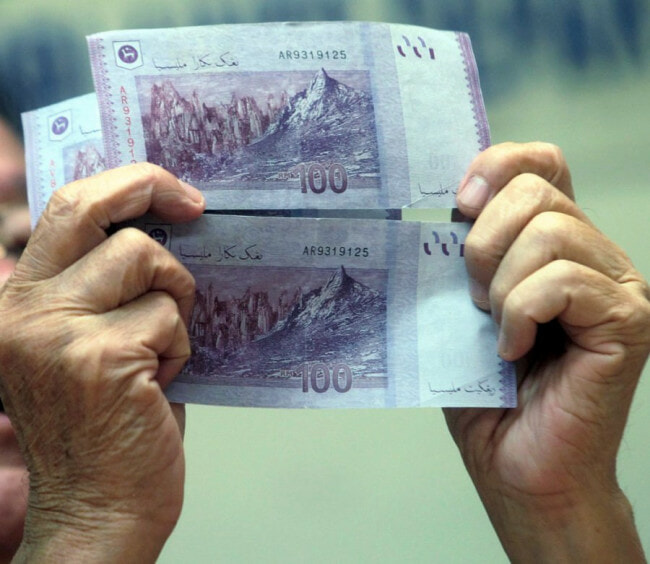 Apparently, he had really withdrawn RM4,000 from his bank account last Friday (February 15) but he had given the counterfeit RM4,000 to his fiancee instead as she needed money for their wedding that was supposed to be held on March 30. She suspected that the money was fake and advised her fiance to lodge a police report after he told her that the money came from the ATM.

Sibu district police chief ACP Stanley Jonathan Ringgit said that the man had lodged a police report on February 16 in the afternoon with the hope that the bank could reimburse him with the real money, thereby inadvertently allowing him to get an additional RM4,000. Sneaky! 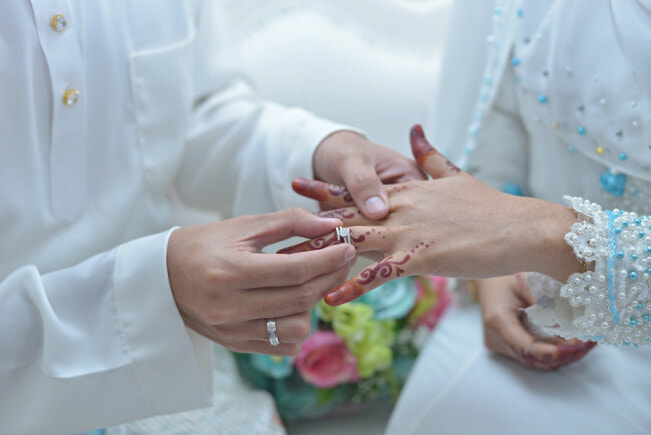 It never pays to commit a crime, guys! 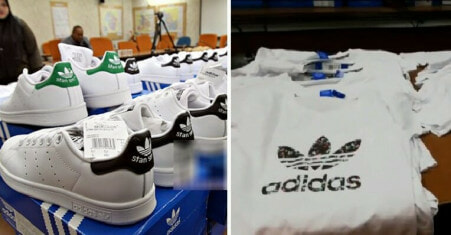