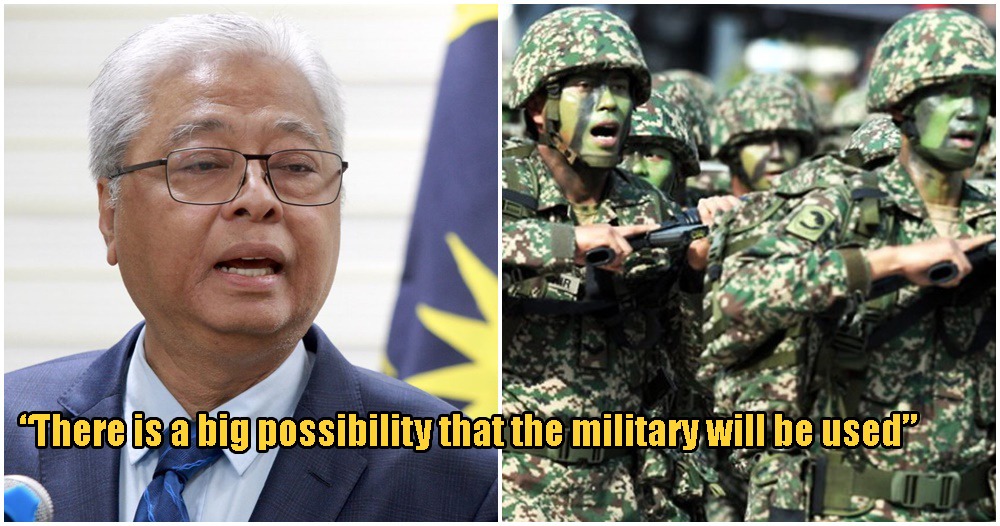 Senior Minister, Datuk Seri Ismail Sabri Yaakob, just announced that the government will not rule out using the armed forces if Malaysians are not willing to abide by the Movement Control Order that came to effect just yesterday (18th March). 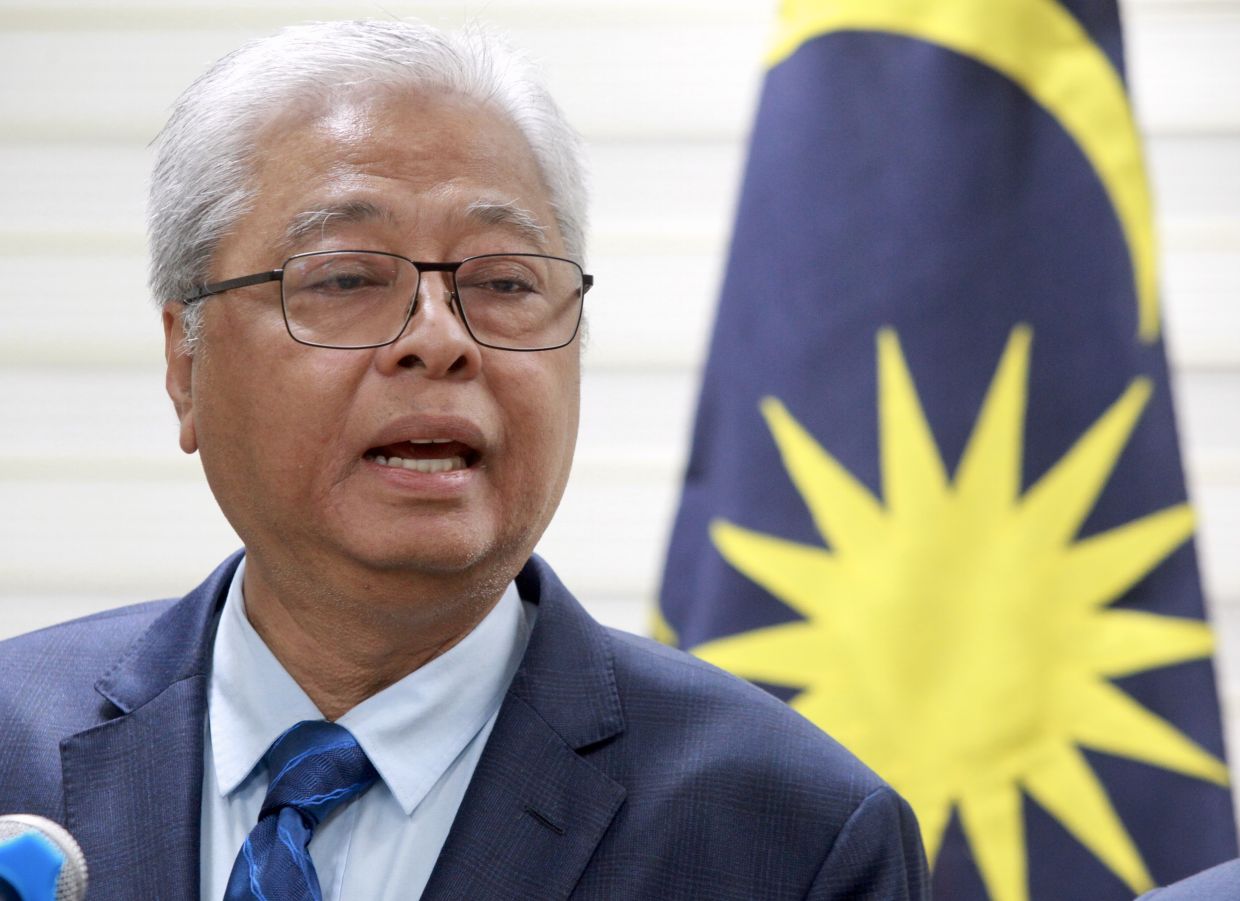 “I hope that this will not be necessary but if the compliance rate remains low, there is a big possibility that the military will be used (to get people to stay at home), ” said the minister during a televised briefing today (19th March), as reported by the Star.

The stern warning was given when PDRM gave the worryingly low statistic of 60% Malaysians who are actually following through with the Movement Control Order on the first day of its enforcement. 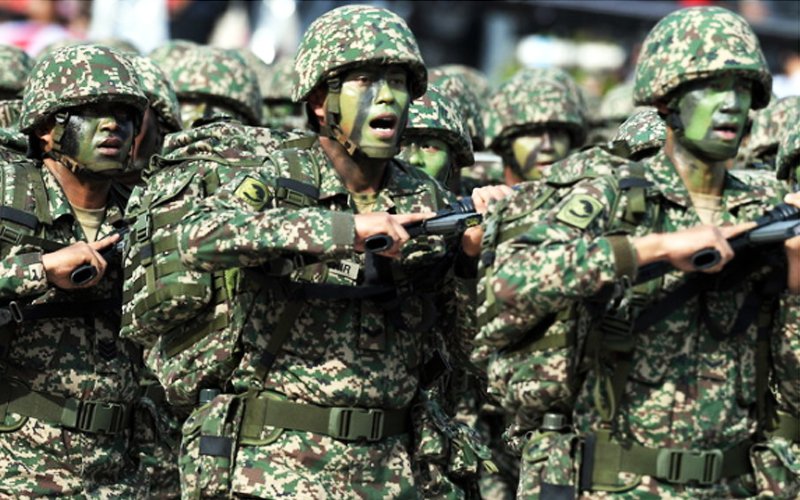 “For the first two or three days, police will advise those stopped at roadblocks to stay at home. After that, they will change from advice to action if the public does not comply to the order,” said Ismail.

Set to run its course for the next two weeks till 31st March, only those who are employed in essential industries are allowed to leave their houses and go to work. Businesses that only sell necessities such as supermarkets, hypermarkets, grocery stores and convenience stores, are allowed to be open. 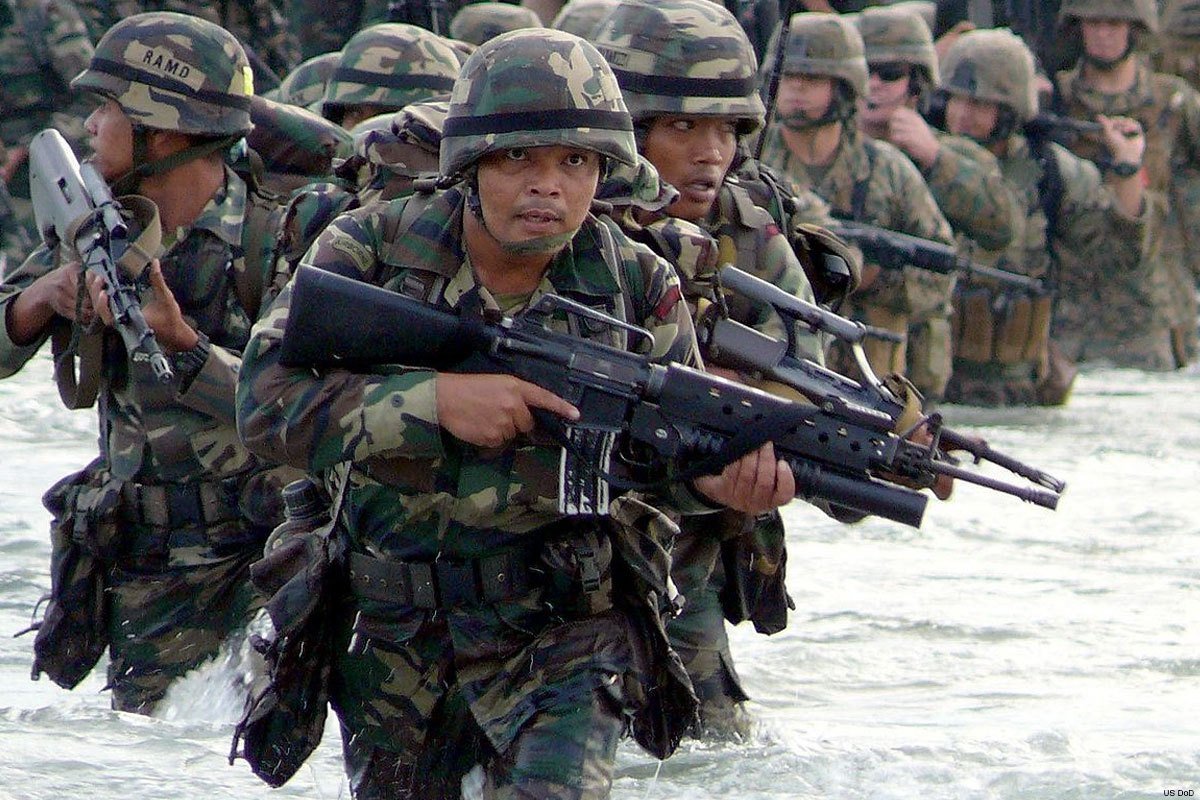 While PDRM steadily conducted 504 roadblocks and checked up to 6,135 vehicles on the first day of the Order, many Malaysians don’t seem to take this movement seriously. Not only are people gathering at public eateries, they are also attending mass religious services.

Is deploying the army too extreme of a measure? Or is it necessary to get Malaysians to stay at home? Let us know what you think in the comments!

Also read: PDRM: You Will Be Fined RM1,000, Jailed For 6 Months Or Both If You Disobey The Movement Control Order 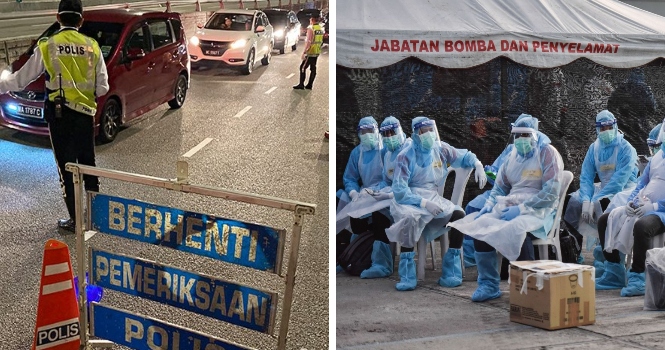