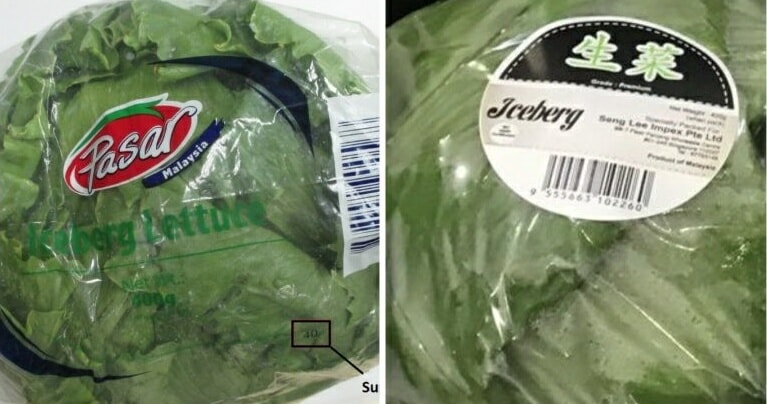 Previously, there was news that the Agri-Food & Veterinary Authority of Singapore (AVA) had recalled two types of Malaysian iceberg lettuces from the Singapore market on October 4 when it was discovered to be unsafe for consumption. Higher than permitted levels of the pesticide, Fipronil was found in two brands of the product, namely Pasar and Iceberg that were sold at NTUC FairPrice and Sheng Siong supermarkets. 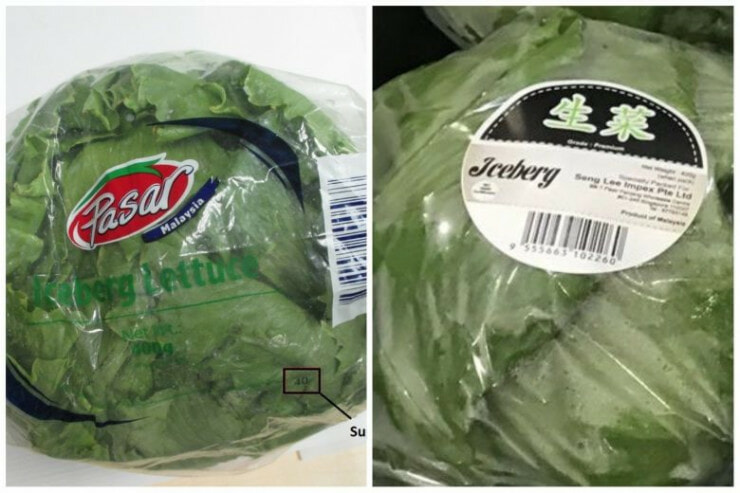 Now, the Health Ministry in Malaysia has also followed suit and recalled the iceberg lettuce from Malaysia’s market as the farm was found to be selling it locally under the brand name Vege 2 Fresh. According to NST, Health director-general Datuk Dr Noor Hisham Abdullah said that vendors have been ordered to stop selling that particular brand of lettuce immediately.

The Star reports that Fipronil has been banned in the European Union for use in the food industry and this pesticide is usually used to banish fleas, lice and ticks from animals. Apparently, the discovery of the pesticide was thanks to one of the Singapore supermarket chains’ Food Safety and Quality Department when someone noticed a “whitish substance” on a batch of the vegetables. 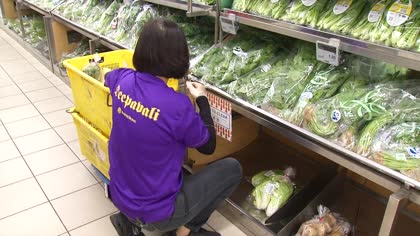 Following that, they collected a sample and sent them to Singapore’s Agri-Food and Veterinary Authority on October 2 for laboratory tests. In case you didn’t know, too much Fipronil is harmful to our health and can cause serious problems.

Some of these symptoms that can occur if you happen to ingest Fipronil include sweating, nausea, vomiting, headache, abdominal pain, dizziness, agitation, weakness, and cramping. Seek medical attention if you are experiencing these symptoms to be safe! 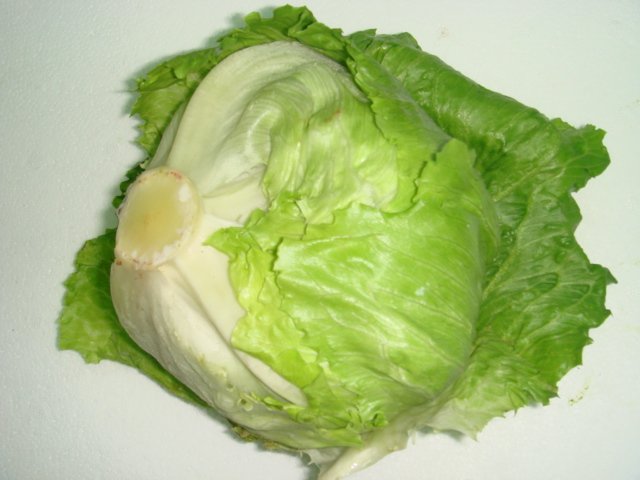 Dr Noor Hisham said that the Health Ministry is constantly working hard to analyse produce from entry points and local markets to ensure that it is safe for consumption. He added that from 2017 until July 2018, they tested 5,297 samples of fresh produce and 97 of the samples had pesticides that were over the permitted limit.

He advised Malaysians to always wash and soak vegetables and fruits properly to ensure that the pesticide residues are removed. Minister Datuk Salahuddin Ayub said that there was no news about other vegetables and fruits being affected and reassured that locally produced vegetables were safe for consumption as the supply chain of vegetables for the export market did not affect the local market.

So, remember to check before buying your iceberg lettuce!

Source: This Canned Fish That’s Popular in M’sia Has Been Recalled in HK, Here’s Why 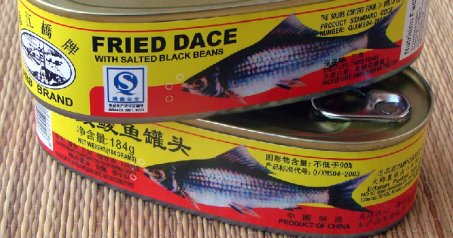