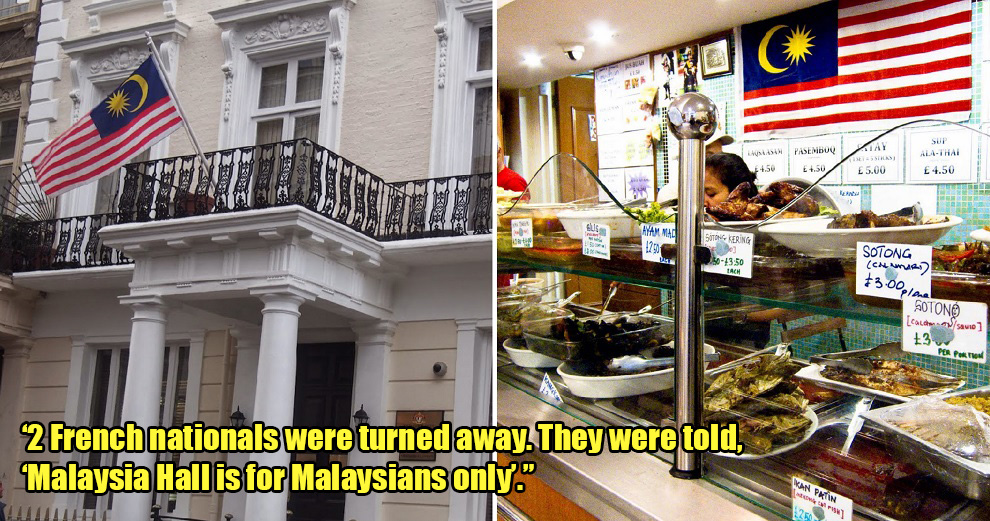 Earlier this week, an Instagram post from a London-based Malaysian pastor named David Yeow expressing his concern over the new regulations implemented by London’s Malaysia Hall canteen had been circulating recently.

Malaysia Hall is a community centre located in Queensborough Terrace, London and is operated by the Malaysian High Commission. The canteen serves affordable Malaysian food and is mostly frequented by students or permanent residents who long for a taste of home. Up until recently, non-Malaysians were also allowed into its canteen as long as they were accompanied by Malaysians. 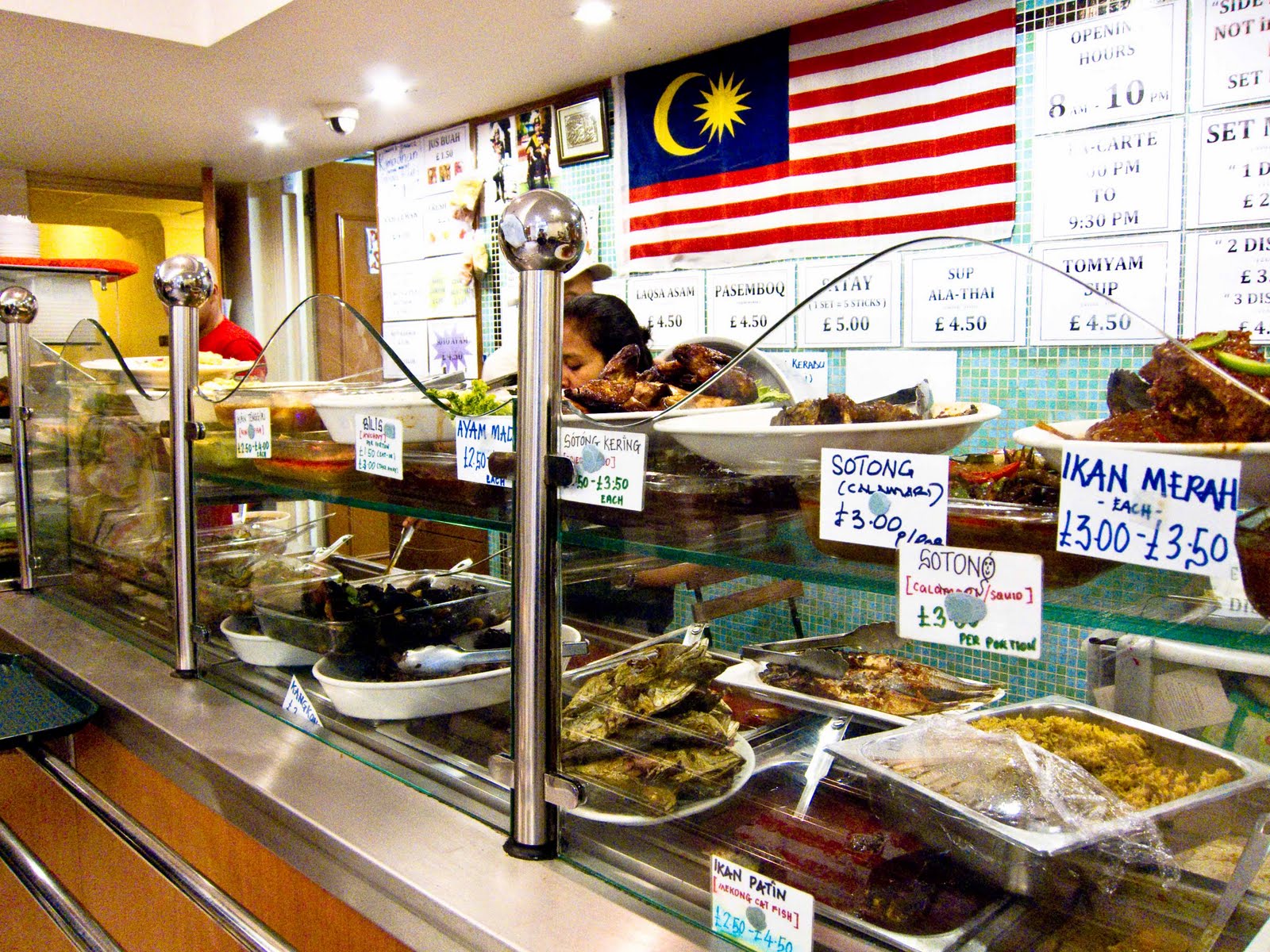 However, according to David Yeow’s post, the entrance to the canteen is now chained up and visitors need to use the Malaysian Embassy’s main entrance, where people have to show their identification to prove that they are Malaysian citizens before being allowed entry.

He added that two French citizens were told by staff that “Malaysia Hall was for Malaysians only” before being turned away.

“Malaysian Hall Canteen will only be serving Malaysians from now on. Because this is a diplomatic building with security risks involved and because the food is subsidised by the Malaysian government, it is only fair that only Malaysians get to enjoy it.”

I believe food to be one of the best “ambassadors” for Malaysia, our culture, our hospitality and tourism. So i was very very sad to see the entrance to London’s Malaysian Hall Canteen chained up and a sign posted pointing patrons to use the Embassy’s main entrance. Upon entry we were told to produce ID to prove that we are Malaysians and told of their new policy which started on Monday. “Malaysian Hall Canteen will only be serving Malaysians from now on. Because this is a diplomatic building with security risks involved. AND … because the food is subsidised by the Malaysian government, it is only fair that only Malaysians get to enjoy it”. The receptionist who checked our ID quipped. The canteen operators however objected to this decision but have no say in it. When asked one of them said “They didn’t check with us. We were shocked on Monday to see our entrance locked and now our business is affected, people think we are closed. And it is so sad that our food cannot be enjoyed by the locals and internationals who visit here.” As I am writing this 2 french nationals were turned away by the receptionist. “Malaysian Hall is for Malaysians only” they were told. I personally don’t think this is right. Much appreciated if people can help this post reach the relevant folks who can weigh in properly. #Malaysianfood4all

In light of this, foreign minister Datuk Saifuddin Abdullah was reportedly shocked upon hearing this news, as he was unaware of this alleged new policy, as reported by the Malay Mail.

“I have to check whether there is such a policy or not. I’ll find out. No, I have not heard anything about this. Normally we are quite open. I better find out as soon as possible.”

Well, let’s hope our foreign minister sorts this issue out soon. Everyone should be able to enjoy our food!

Also read: Malaysian Astonishingly Travels From Kuala Lumpur to London ONLY By Cycling 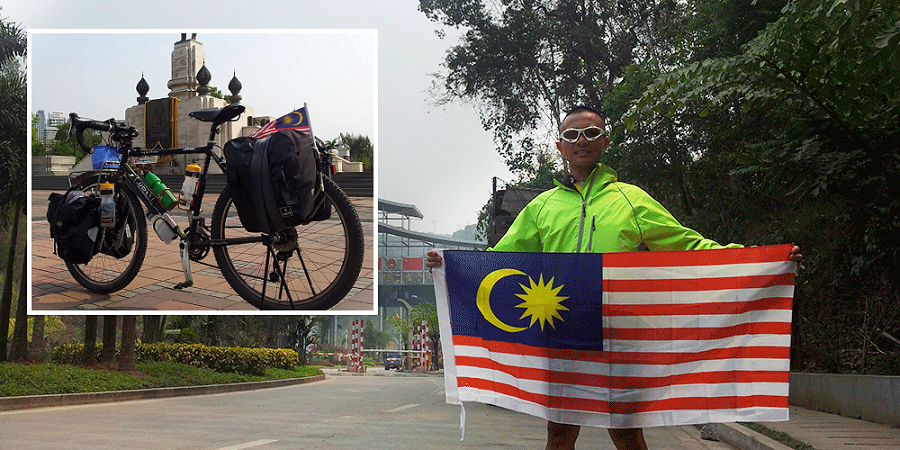