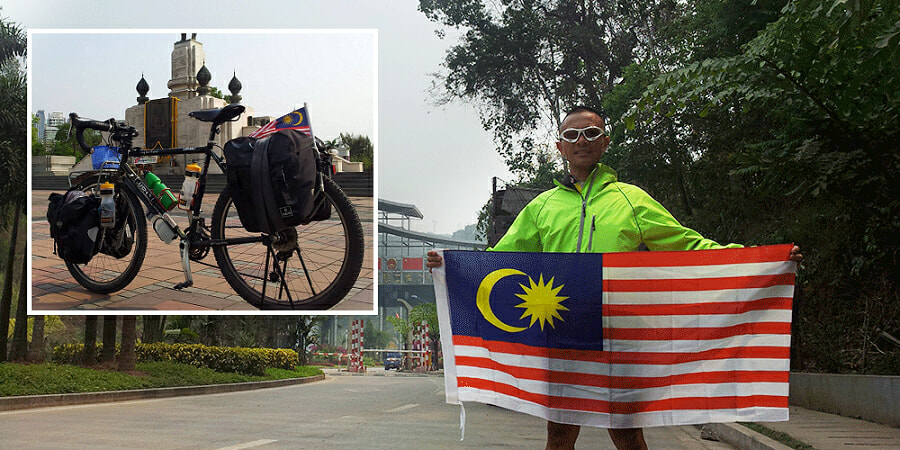 Always wondered how far or how to get to London from KL in general? One man took the road less traveled and actually biked from KL to London! Yes he cycled all the way through!

Jacky Hong, a father of one, hailed from Malaysia. With nothing more than a trusty bicycle and luggage by his side, he set his sight on biking from KL to London over a timeframe of 6 months crossing 16 countries. His journey spanned across countries like Taiwan, China, Laos, France and multiple more.

18,000 kilometres. That’s an absurd amount of distance to cycle, not to mention the stamina and endurance to achieve such feat. With a loving and supportive wife, Jacky had to leave his loving wife and also infant daughter to set sail on the journey. 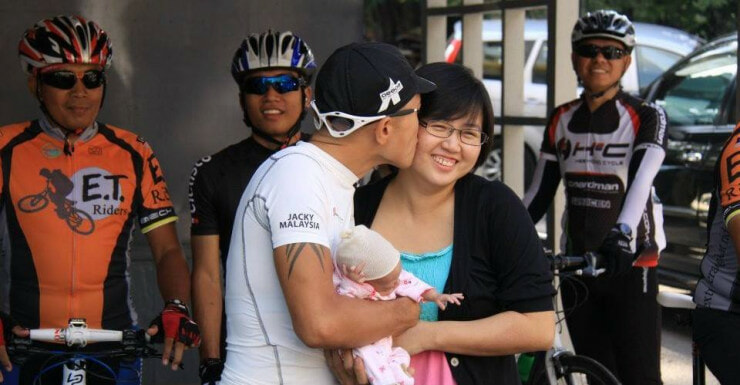 However when asked if the journey was worth it, Jacky’s answer did not waver.

”to everyone who had asked if it was worth it, my answer was a confident yes”

Jacky’s achievement does not come easy either, as he had to constantly live on the bike for 12 hours at times. Not to mention the hardship that he experience throughout his journey and the astonishing stamina that is needed.

In the image below Jacky is pedaling from KL to Kampar and can be seen with his companions that were sending him off. 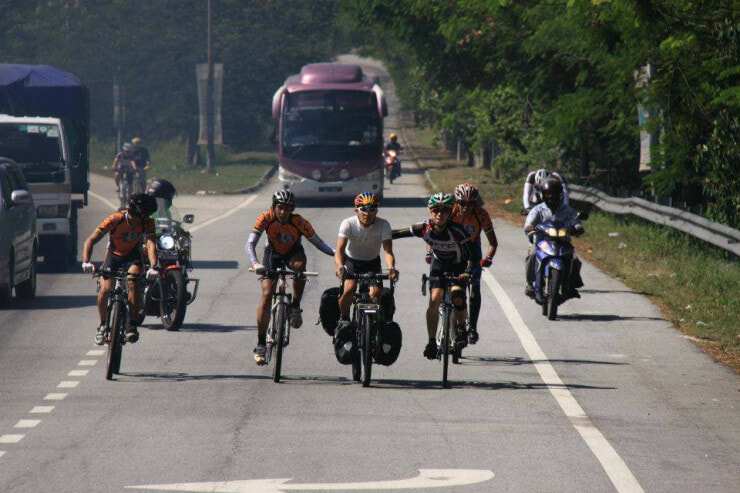 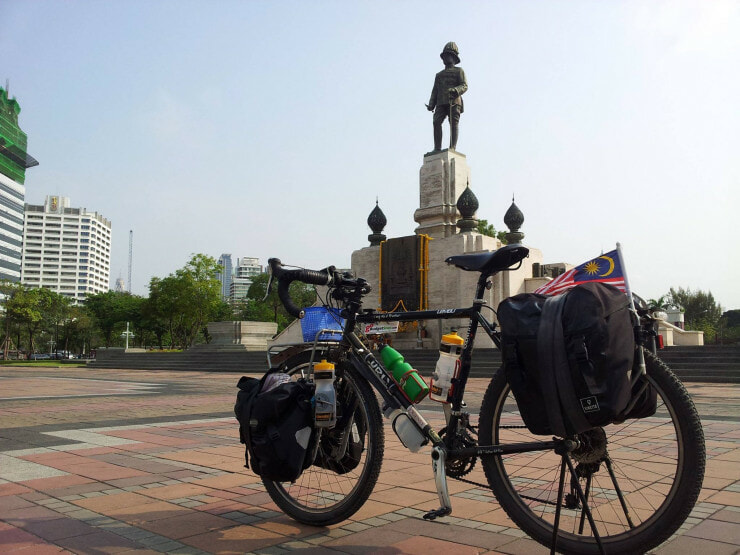 The determined man expressed how difficult the journey could be, but along the way, he has met a lot of incredible people that made the memory even more worthwhile.

Jacky recalled an instance during his ride in China, He was presented with a challenge by the Chinese locals.

“I was flagged down by a few cars. A lot pass through my mind when these things happen. “Am I getting into trouble?” or maybe, “Maybe they need directions”. I wasn’t sure who these businessmen-looking guys were, but I obliged. They began asking where I came from and where I was headed. I told them I’m from Malaysia and that I was headed north. These are times I’m glad I speak Mandarin quite fluently, because I could use the company and conversation!

“They chatted with me and were impressed by the journey I was taking and then, they threw me a challenge! Instead of cycling down the main road, they challenged me to try going offroad — it’s steep, but a shorter distance and an interesting way to go.” 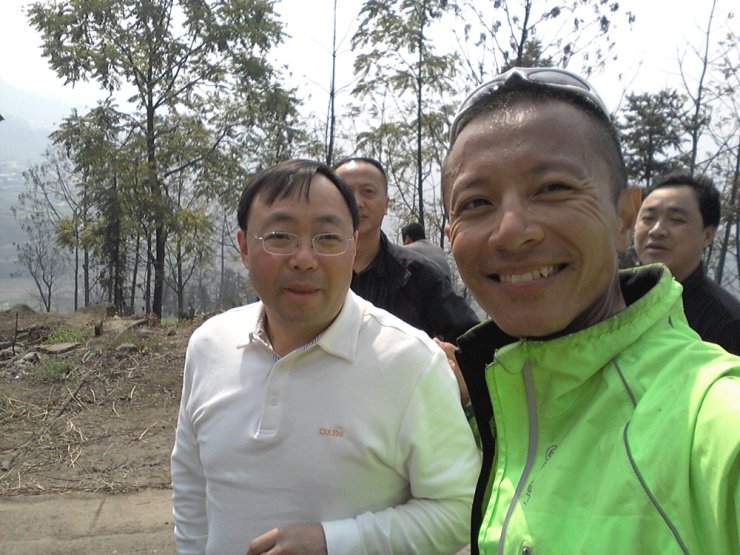 He also mentions how China, especially the food, reminds him of Malaysia.

“Besides badminton, I think this picture is a perfect display of what Malaysia and China has in common. The aftermath of morning markets, pasar malam or just any street stalls.

“Here I was, reminded of how much Malaysian culture is adapted from the Chinese. Of course, we always knew that some of our ancestors came from here. But it’s different when you actually see things that you identify with home in a completely different country.” 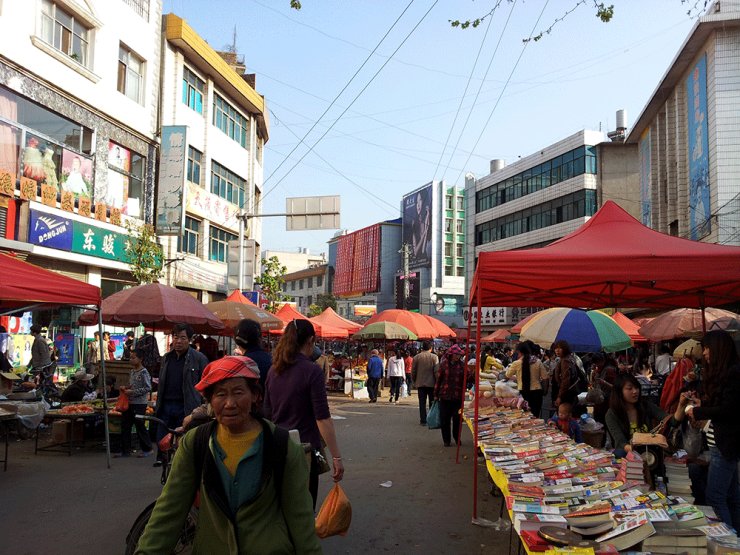 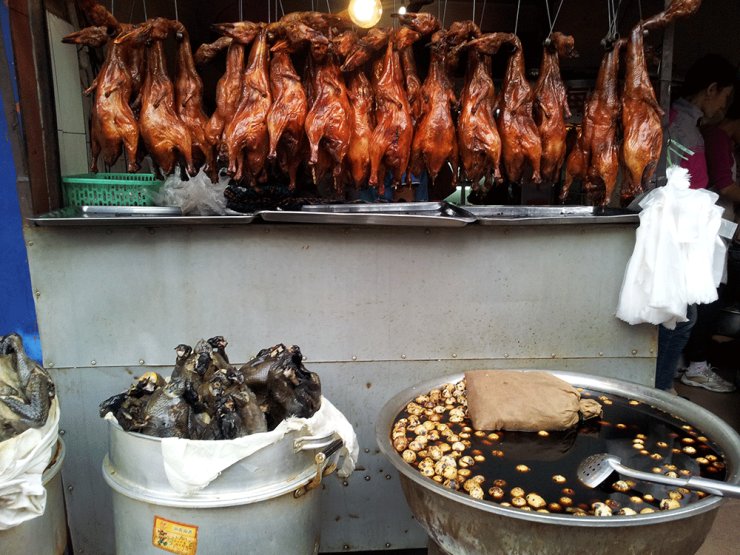 Of course, the strong-willed man eventually reached his destination, London! 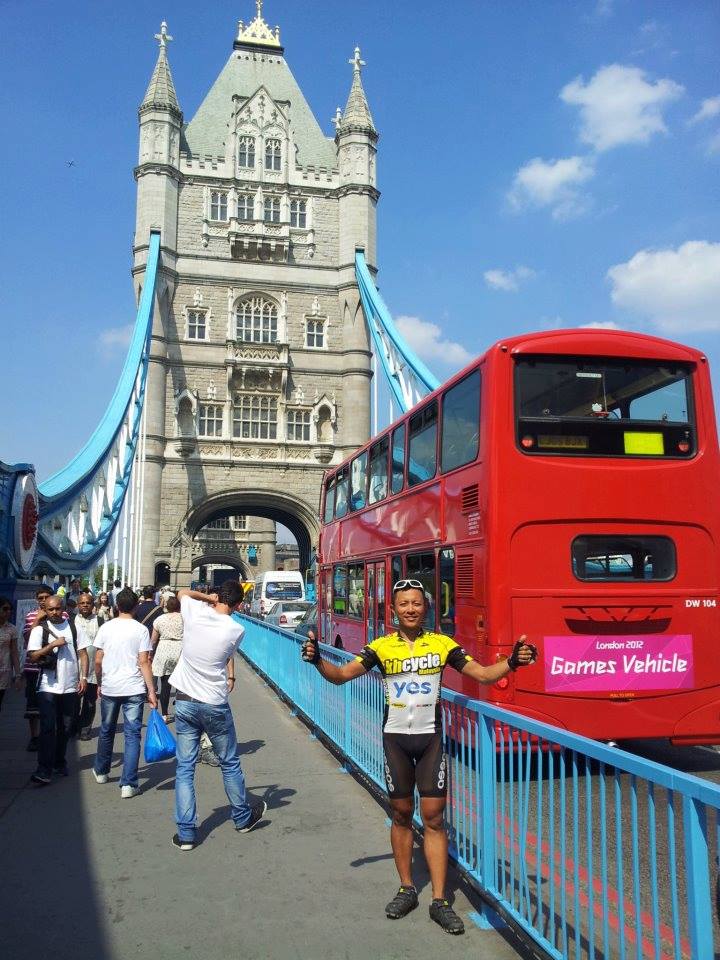 All in all, Jacky’s achievement of such rigorous task is no small measure. His determination to strive for his goal is surely to be learned by many. To read more about Jacky’s experience, check out his blog and also his facebook page!