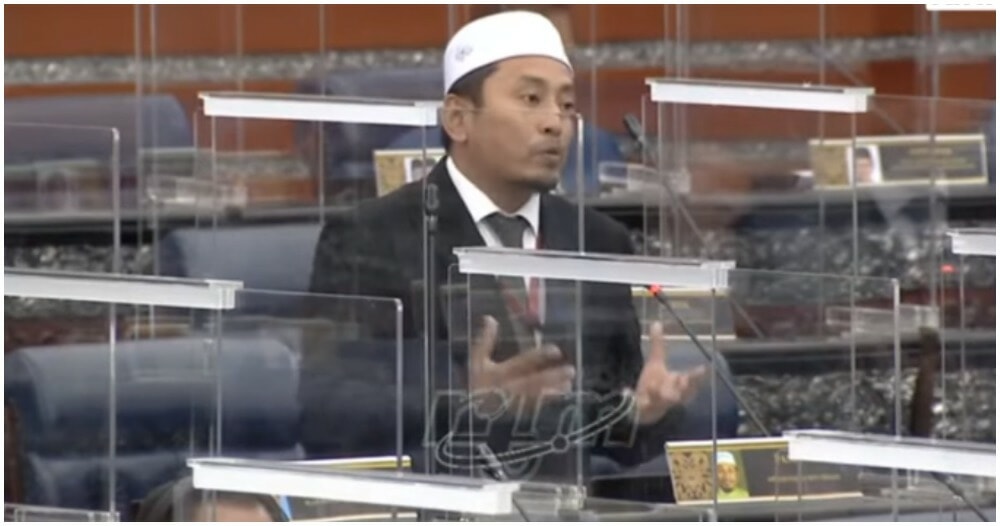 Parliament sessions these days are filled with energy from all the shouting and yelling going on.

In today morning’s parliamentary session (26 August), many things have been brought up and one of them is drunk driving.

The Pasir Mas MP, Ahmad Fadhli Shaari brought up this matter and he started off by saying that in Malaysia, drunk driving is still tolerated to some level. It is in the sense that people are only punishable if they were driving with an alcohol content (in their body) that was above the permitted levels. He added that in other countries such as Vietnam, Paraguay, UAE, drunk driving is strictly forbidden.

In Malaysia, he says that people who have been drinking for a long time will know how much to drink so that they won’t exceed the limit. Then he brings up the question,

“What is the best way to stop drunk driving accidents?”

He answered his own question by saying that it would be by forbidding people who are drunk from driving. In one of his suggestions, he said that places which sell alcohol should not be allowed to have parking spots or just minimal spots so that people do not drive there and they will be encouraged to use public transport or e-hailing services. 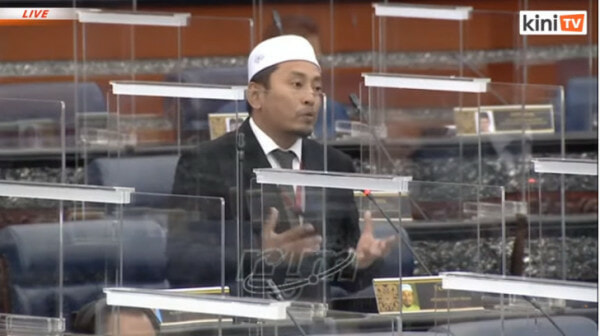 He said that the aforementioned suggestion is a short term one. The long term one is to perhaps completely erase the alcohol industry from our country.

“We hope that in the end, the alcohol industry will not exist in Malaysia. But that might only be done through education so that the rakyat will realise that alcohol is not a need in their lives.”

“The rakyat needs to know that drinking alcohol is not a norm in life. And (with the alcohol industry gone) this will completely solve the problem of drunk driving.”

What are your thoughts on this? Let us know.