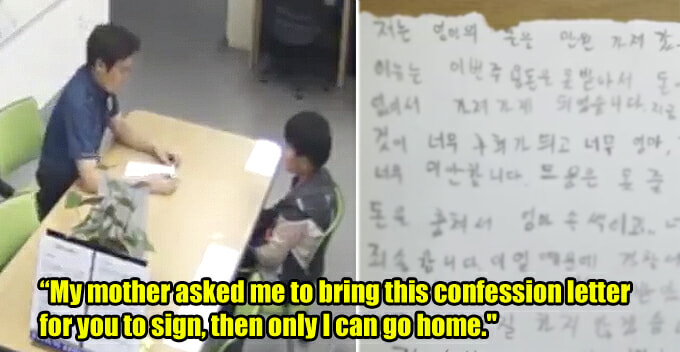 This mother has a unique way of teaching her son a lesson, and it doesn’t involve a cane nor a clothes hanger.

On 15 June, a Korean police department uploaded a CCTV footage on Facebook showing a boy surrendering himself to the local police station. 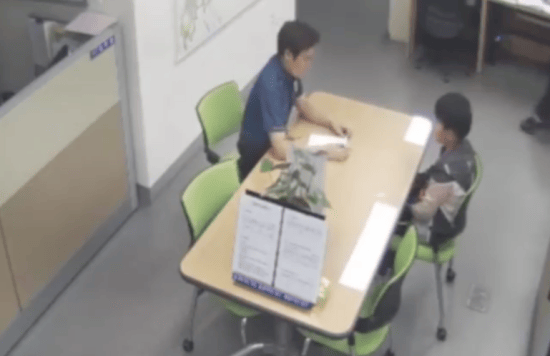 An on-duty policeman said that during the time of the incident, he saw the kid walking back and forth outside the police station when he came back from patrolling. Upon being questioned, the kid said,

“My mother asked me to bring this confession letter for you (the policemen) to sign, then only I can go home.”

The officer then comforted the boy and brought him into the station. From the confession letter, the policeman found out that the 12-year-old boy actually stole 10,000 KRW (approx. RM36) from his mother because his pocket money wasn’t enough.

The boy then personally confessed to the cop saying, ” I will never steal again. I’m very sorry about it. This will not happen again in the future.” 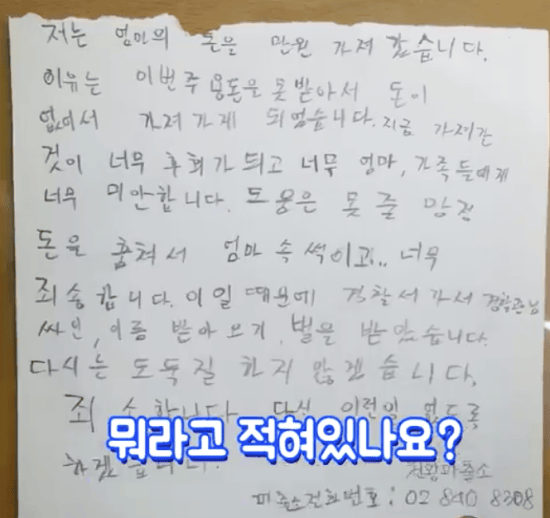 The poor kid was seen sobbing in the footage. Although the policeman did find the incident amusing, he gave a stern warning to the kid saying,

“Even though it’s your mother’s money, stealing is still a wrong thing to do. You should never do this again.”

After the incident began circulating on social media, netizens applauded the mother for not sparing the rod. A netizen said, “This method works better than caning the child, as he would remember this incident for the rest of his life.”

Believe it or not, the mother actually called the police station afterwards and thanked the officer for reprimanding the kid!

What’s your thoughts on this method of punishment? Is it too humiliating, or acceptable? Tell us in the comment section!

Also read: “If You Commit Suicide, I’ll Burn a Teacher and Exercise Books for You in Hell!” 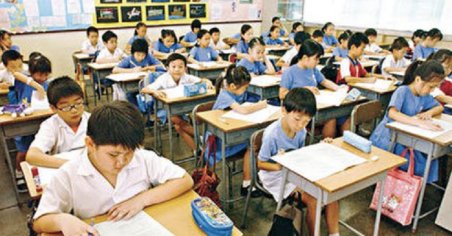