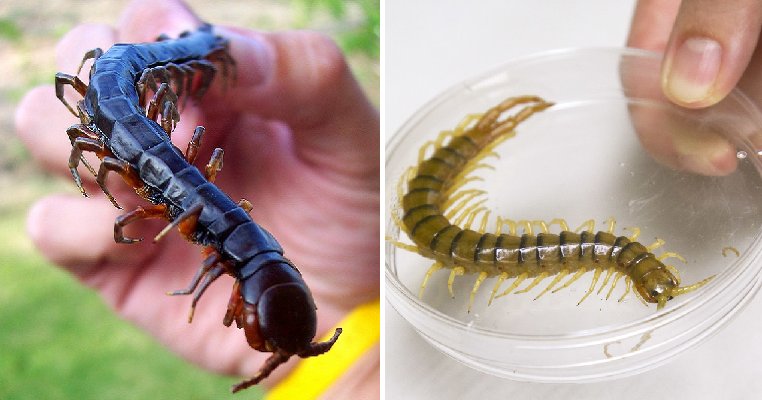 A life-threatening parasite has been found in two Chinese patients after they consumed raw centipedes! OMG!

According to South China Morning Post, centipedes, usually in dried or powder form, are widely used in traditional Chinese medicine.

However, a recent case study from the American Journal of Tropical Medicine and Hygiene revealed a dangerous parasite, known as rat lungworm, was found in two Chinese patients who had consumed raw centipedes. Oh gosh!

Rat lungworm (Angiostrongylus cantonensis), known for its preference for the arteries of rats’ lungs, is commonly found in snails and other mollusks. Based on the study, it is the first time the food-borne parasite has been detected in centipedes.

It was reported that mild infections with the parasite may clear up on their own. However, there are cases where the worm can penetrate the brain and spinal cord, causing meningitis, and in rare instances, paralysis and death. 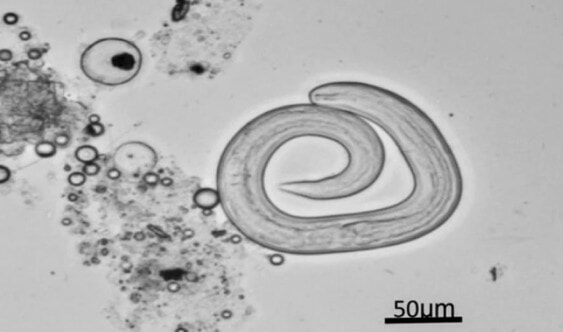 Lingli Lu, one of the lead scientists of the study and a researcher in the Department of Neurology in Zhujiang Hospital said people rarely eat raw centipedes.

“We don’t really hear of people eating raw centipedes, but apparently these two patients believed that raw centipedes would be good for their health.”

The patients were a 78-year-old woman and her 46-year-old son, who came from a rural area in the southern Chinese province of Guangdong. Believing the rumour about the benefits of consuming raw centipedes, the mother and son ate wild-caught centipedes purchased by the son from a farmer’s market, as reported by NYT.

Since the raw consumption of centipedes, they had been suffering from constant headaches, drowsiness, and cognitive impairment. They started receiving treatment at Zhujiang Hospital in late 2012, but the doctors were unable to identify the root of their illness as their key health indicators seemed to be normal. Although the case happened in 2012, the study was only completed recently.

“It took us some time to figure out what they were suffering from,” said Lu.

When the test results ruled out bacterial and viral causes, a test on the patients’ cerebrospinal fluid in their brains revealed a rise in eosinophils, a variety of white blood cell that are an antibody to the parasite.

After learning the patients had eaten raw centipedes, doctors immediately treated them with a three-week course of anti-parasitic drug albendazole, and they eventually recovered. Phew, what a relief!

To determine the role of centipedes as hosts of the roundworm, the researchers bought 20 live centipedes from the same market the son had acquired them and found the parasite’s DNA in seven of them.

Lu added that all 20 centipedes died after being infected with the parasite in a laboratory. This suggests the insect is most likely a temporary host of the parasite, as it was not able to carry and spread the worm over long periods of time.

Well, this is certainly one shocking news! Remember to always consult the doctors before consuming anything that could potentially harm our health.

Also read: These Heart Disease Pills Have Been Recalled for Potentially Causing Cancer 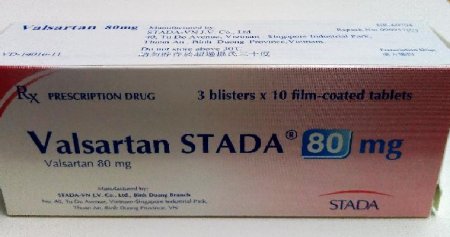