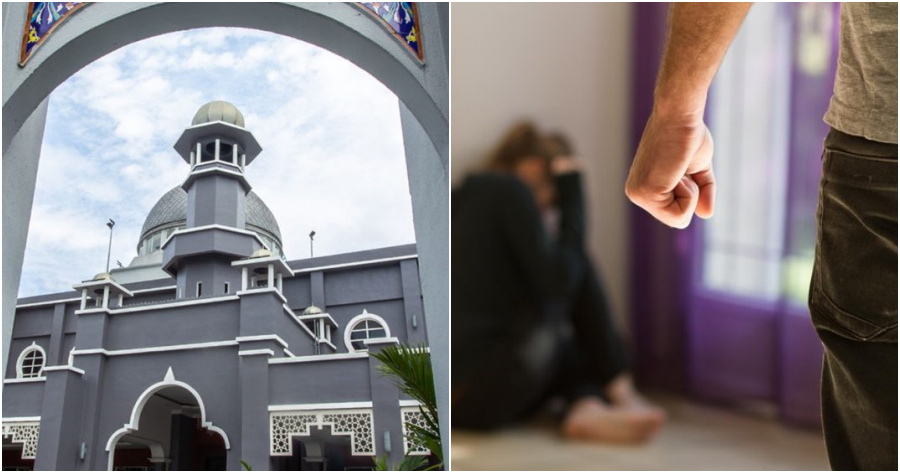 The Covid-19 pandemic and lockdowns have unfortunately led to worrying numbers of domestic violence cases. It is reportedly due to the economic pressures stemming from financial problems as well as the fact that families and partners are stuck together at home, often with nowhere else to run to.

The collaboration with the Department of Women’s Development (under the Ministry of Women, Family and Community Development) to implement the initiative kicked off in May this year. 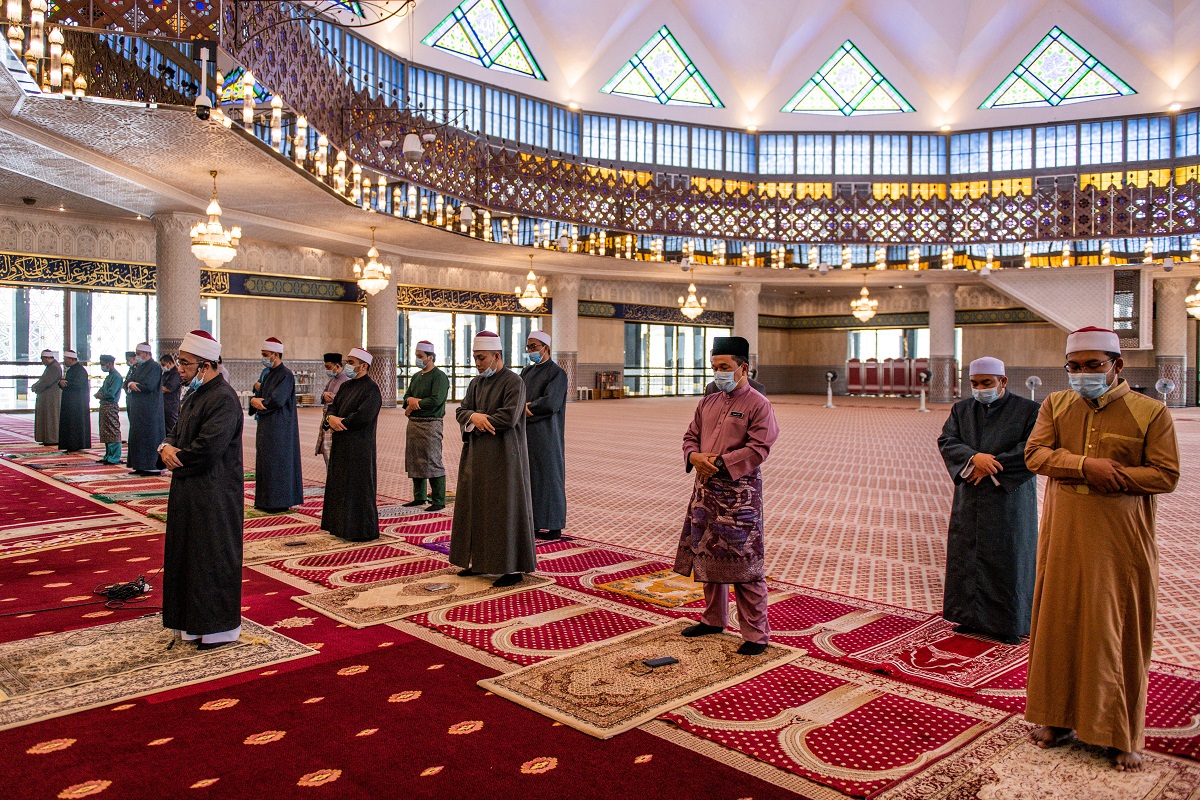 This is all part of JAWI’s five-year plan to make mosques more relevant in communities with the centres serving as a safe refuge for men and women and even for non-Muslims.

Bernama reports that victims of physical or mental abuse will be given lodging, clothing, and food for a minimum of three days.

“The mosque concerned will provide protection to the victim on condition that a police report related to the domestic violence case has been lodged and, if needed, an Emergency Protection Order has been issued by JKM (Department of Social Welfare).”

Elaborating on the initiative, he said that the victim would be given spiritual guidance by mosque officials and counselling by JKM to help them to make rational decisions and consider the next course of action.

Initiative due to worrying increase in domestic abuse victims 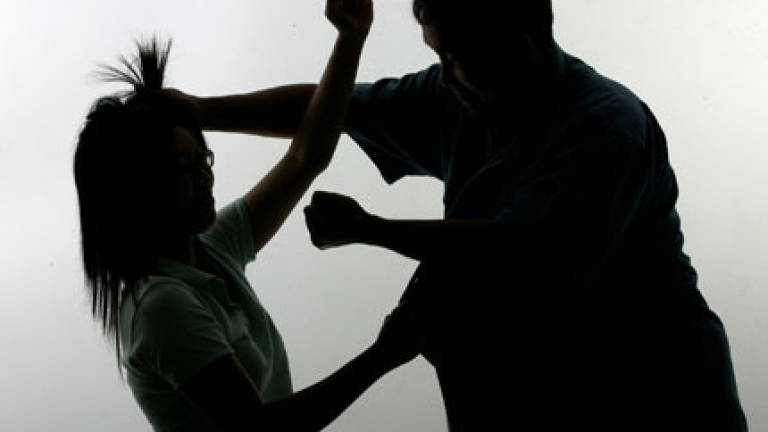 Zurina said the rise in such cases corresponds with the number of calls received by the Ministry of Women, Children and Community Development via its Talian Kasih 15999 hotline.

“Between January and June 2020, Talian Kasih received 1,436 calls and during the same period this year, 1,621 calls were received.”

She also explained that the department is planning to expand the transit centre programme nationwide.

“JPW is also planning to expand collaboration with other religious facilities and non-governmental organisations to provide ‘safe places’ that can be easily accessed by the community,” she said.

“Through this project, we hope more victims of domestic violence will pluck up the courage to leave the place that is endangering their life and causing them hurt.”

Let’s show our support for such initiatives. Hopefully, more and more facilities and institutions can be utilised for such purposes in the near future.

If you’re a victim of domestic abuse, please call Talian Kasih hotline at 15999. 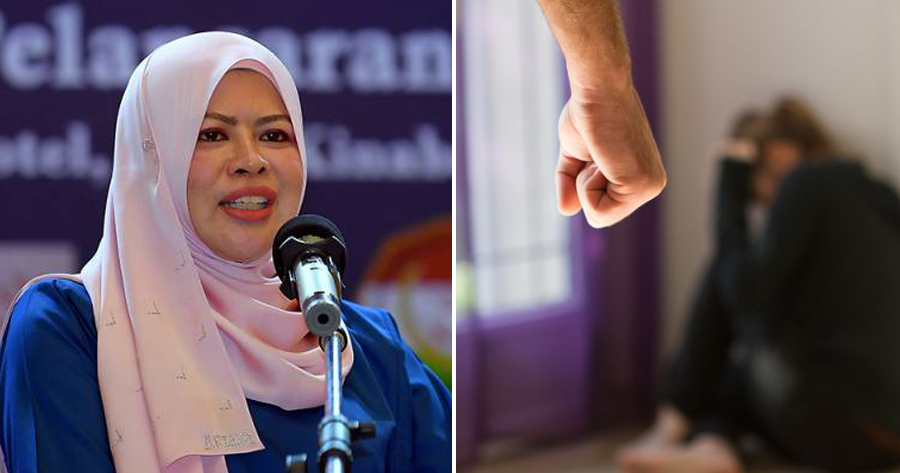