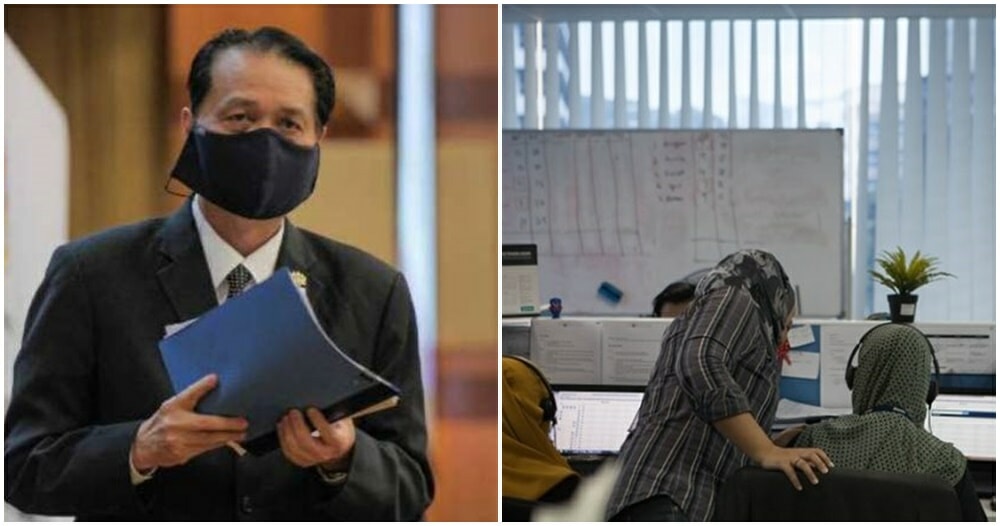 In light of the most recent announcement which allows 10% of employees in selected sectors to work in the office, this statistic is considerably worrying. 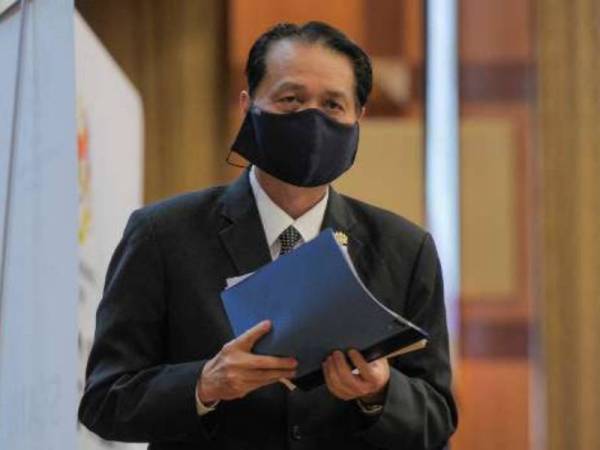 Health Director-General, Dr Noor Hisham, pointed out the alarming numbers in KKM’s live press conference yesterday (20 October) when it was discovered that there were 26 active clusters in Selangor alone. “Nine of the 26 clusters were linked to the spread of Covid-19 infections at the workplace, and one cluster was linked to a shopping mall,” he said.

“This situation is due to population density and high movement rate among the people of Selangor as well as visitors to the state,” added the Health D-G.

Yesterday, Malaysia recorded 862 new Covid-19 cases. Of the 26 existing Selangor clusters that were detected, 18 were identified as local infection clusters while eight were linked to cases returning from Sabah. 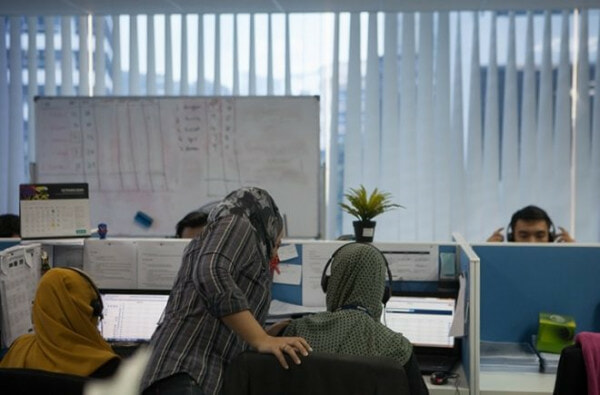 Defence Minister, Ismail Sabri initially announced that employees working in public and private sectors in red zones and CMCO areas are now ordered to work from home. For those who need to be present at their work premises, swab tests are mandatory. A later update published by MITI said that 10% of employees in selected sectors could work from the office.

What do you guys think of this? Would you rather work from home or work in the office?

Also read: JUST IN: Only 10% Of Employees In Selected Sectors Will Be Allowed To Work In Office 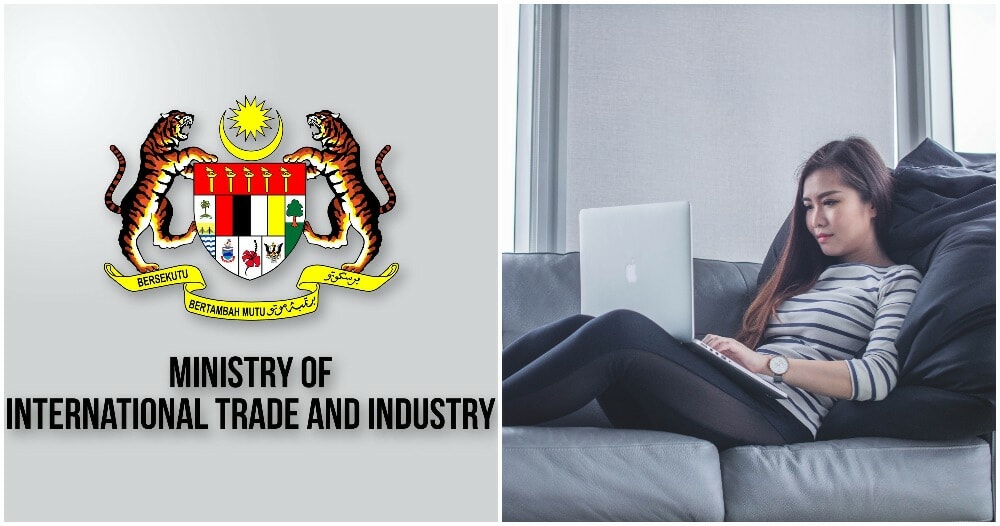