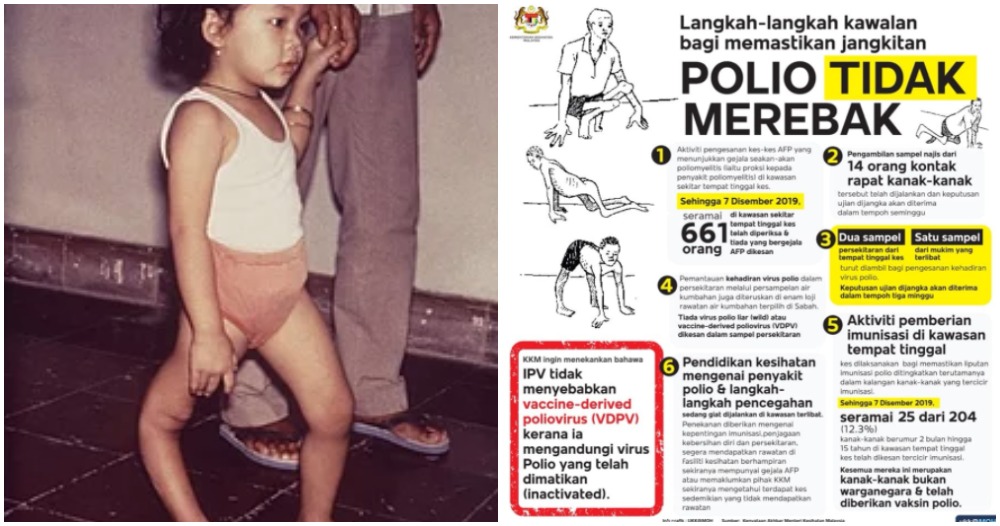 Let’s get this straight, due to lack of awareness, polio, which previously had been eradicated for over 30 years in our country, is back. But, don’t think that there’s nothing being done about it. The Ministry Of Health just released a memo on the steps currently being taken to avoid the spread of this disease.

As you can see, there are six intensive steps currently being taken to eradicate the disease – firstly, monitoring the area around the first case to observe if whether there are any polio-like symptoms in the immediate community.

So far, 661 people have been examined and thankfully there were no symptoms. Stool samples have been taken 14 people who were closest to the first victim to test for the presence of the polio virus. Not only that, even samples from the sewage water have been taken to be tested. The most important step, however, is that children surrounding that area have been given immunisation as not all of them were Malaysian citizens.

This is an impressive step by the ministry as quick actions are extremely vital at this point. To the rest of you, if you have babies, please make sure they get vaccinated! Here’s the national immunisation schedule just in case you need a reminder. 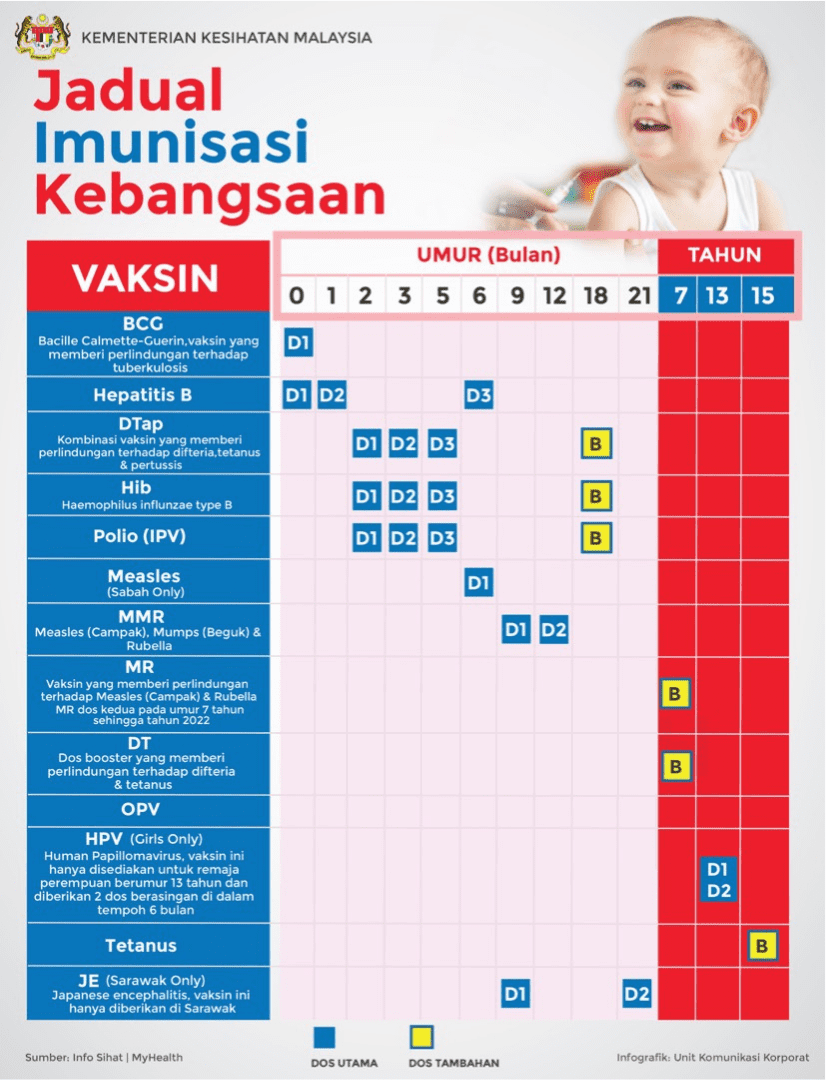 It’s really as simple as that, vaccines are to save the lives of our children. Forget whatever that fake Facebook group said about essential oils, use vaccines! Together, we’ll eradicate polio again. 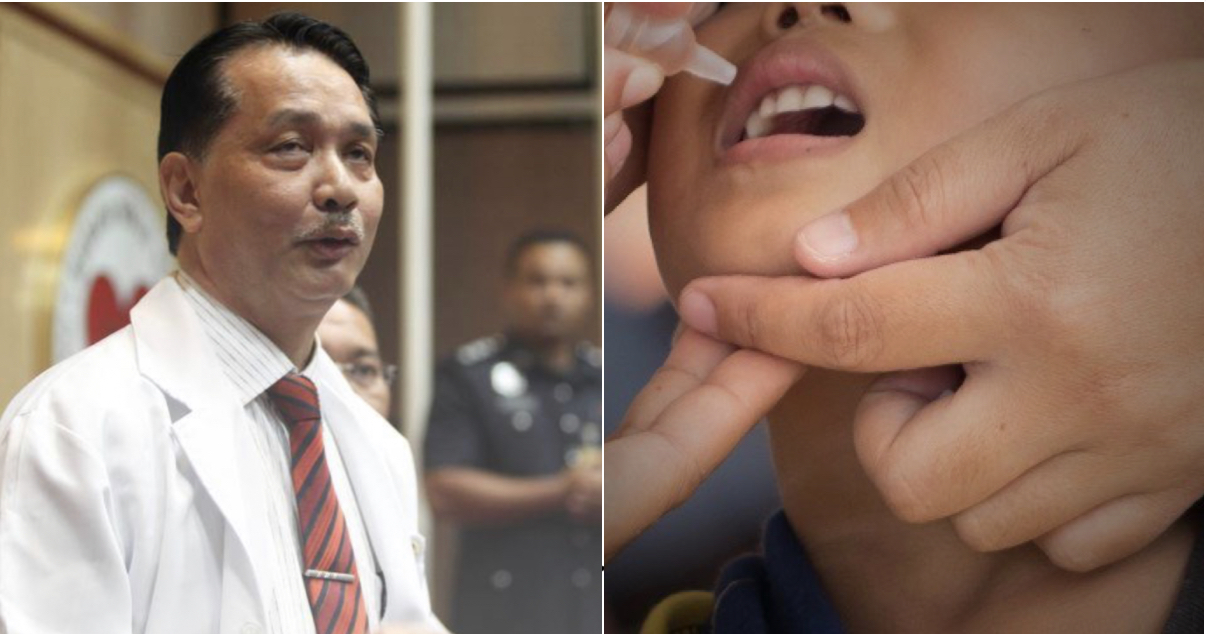