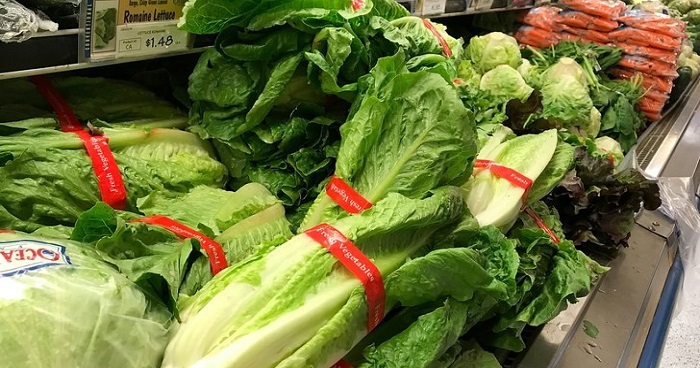 If you have been keeping up with what has been happening in the United States, you would probably know that the country’s federal health officials issued a warning to consumers two days before Thanksgiving (20th November), instructing them to dispose of any Romaine lettuce they may have recently bought. 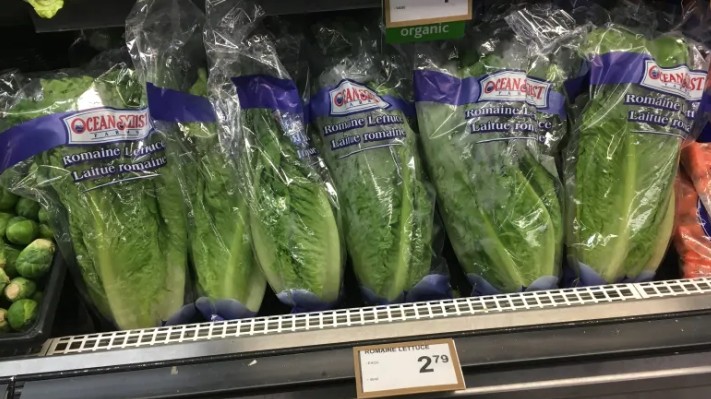 Now, the Malaysian Ministry of Health has issued a statement yesterday (26th November), confirming that Malaysia does import Romaine lettuce from the U.S. and the ministry has been screening the imported lettuce using the ‘Stop, Test, and Release’ protocol that was initiated on 23rd November.

The Health Ministry has issued a warning against the sale and consumption of Romaine Lettuce imported from the US, as the vegetable is contaminated by E.coli bacteria. pic.twitter.com/MRa9jAMuPD

A translated excerpt from the statement translates,

“All sellers are requested to stop selling this product with immediate effect. Meanwhile, consumers are advised to check the label of the lettuce they intend to buy to determine the item’s country of origin. If consumers have already bought Romaine lettuce imported from the U.S., they are advised to not consume it.”

“Those who are experiencing food poisoning symptoms after consuming Romaine lettuce are advised to seek immediate medical attention at the nearest clinic or hospital.”

According to the Mayo Clinic, those who have consumed harmful strains of E. Coli bacteria can experience the following symptoms; 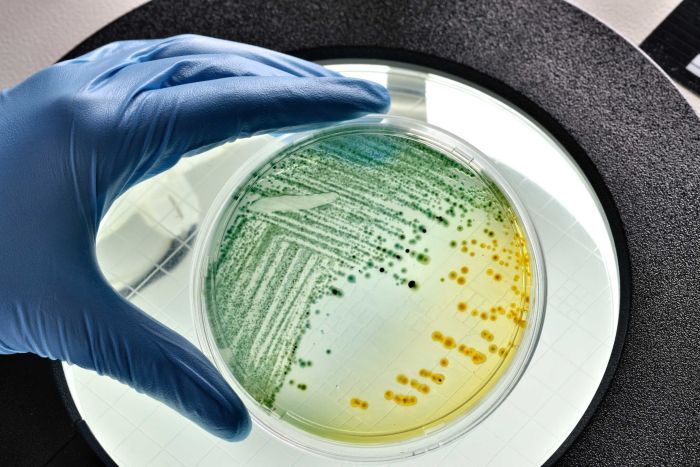 If you would like to find out more information, you can contact your nearest state and district health office accessible via the Health Ministry’s portal here, or you could get in touch with the Malaysian Food and Safety Quality Division via Facebook here.

Remember to check where your lettuce is imported from and don’t forget to share this news with your friends and family! 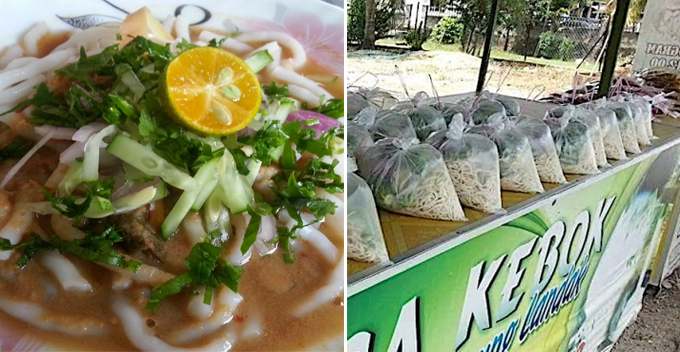