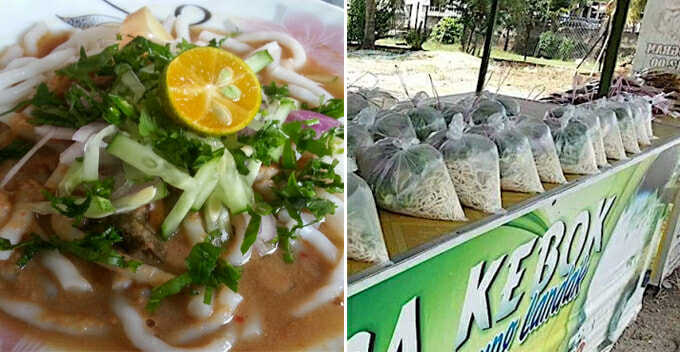 For the past few days, social media has been set ablaze with the reports of people dying after eating contaminated laksa. Now, in a press statement released on Tuesday (9 October), the Health Ministry has confirmed that all 61 victims had eaten the laksa bought from an eatery in Baling, Kedah.

This incident first came to light after two cases of food poisoning were recorded in Gerik Hospital on 6 October. One patient sadly died and the ministry was notified about it. Further investigation had also found that seven members from the deceased’s family were suffering from fever, diarrhoea, and vomiting. 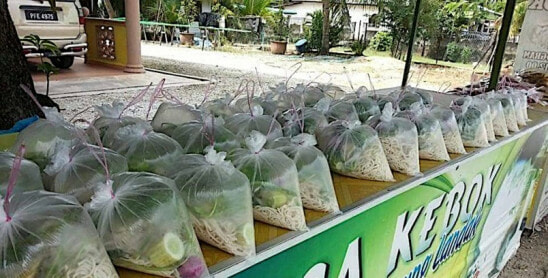 “They were reported to have eaten the laksa at 9.30pm on 4 October. It was bought by the father of the deceased at a stall in Kupang, Baling, at 5.30pm on the same day,” Kedah Health director Datuk Dr Norhizan Ismail said.

Three days later (7 October), two more patients of food poisoning showed up at the Gerik Hospital and they too had eaten the laksa bought from the same stall. One of them was referred to the Raja Permaisuri Bainun Hospital in Ipoh but the patient didn’t make it and died on the same day.

The stall has since been ordered to close down pending investigation. Several clinical and food samples had also been sent for laboratory tests.

“The public does not have to worry because the incident is under control. The people are advised to always observe food hygiene by selecting clean food outlets and to see, smell and taste any food before eating,” Dr Norhizan added.

Among the 59 cases excluding the two deceased, 21 people were hospitalised while 38 others received outpatient treatment. All patients are reportedly in stable condition.

We wish all the patients a speedy recovery and hopefully, the health ministry can determine the source of contamination asap.

Also read: If You Wash Your Poultry at Home Before Cooking, You NEED to Read This 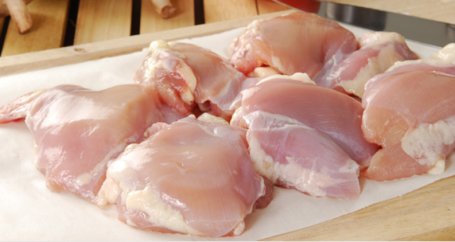