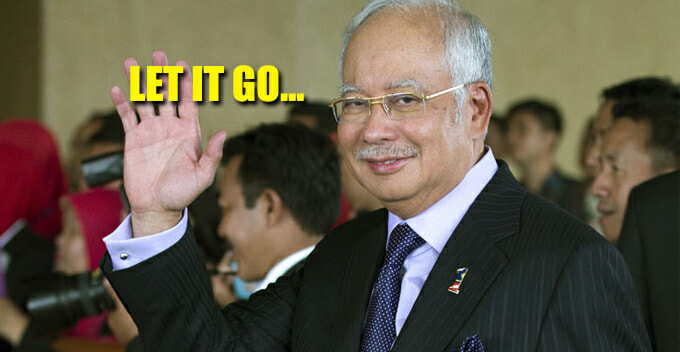 It’s been awhile since 1MDB came to light, and since, Malaysia has become more famous internationally – and not in a good way.

However, recently, Malaysian Trade Minister Mustapa Mohamed said Malaysia has been bogged down for too long by the 1MDB fiasco and it’s time Malaysians forget about it and move on, according to Today Online.

The multi-billion ringgit scandal has been plaguing our Prime Minister Dato Seri Najib Razak since 2015. Until today, nobody has been charged in Malaysia.

While countries like Singapore and Switzerland have been busy locking up culprits that were involved in money laundering, Malaysia has announced the case to be closed in August 2016 saying the investigation was completed. 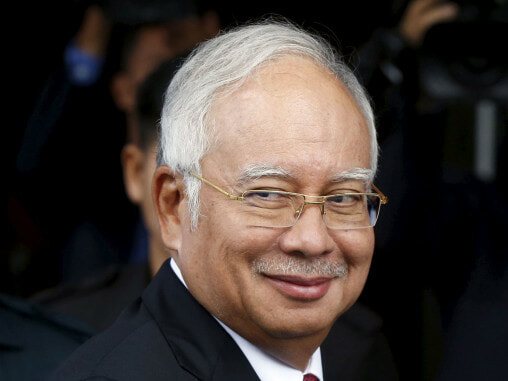 During the World Economic Forum in Davos, Mustapa said:

“We’ve learned many lessons and we are moving forward.”

“Essentially we have to move on and we have confidence that a number of issues that came to limelight as a result of 1MDB will at some point be behind us.”

The scandal that has embarrassed Malaysia globally and drawn accusations were not answered by the government, no matter how much the rakyat and international countries made noise. Quite thick face right?

Experts from 10 countries around the world strongly believed that billions of ringgits were siphoned off from 1MDB, the brainchild of Najib.

Billions have made its way through Singapore and Switzerland illegally in order to purchase art pieces, real estate and even funded Hollywood movies.

“We have the authorities to go after those responsible for creating the mess. The law is taking its course,” said Mustapa.

You and your ministers may be moving on, but the rakyat will never move on until the responsible one has been arrested.