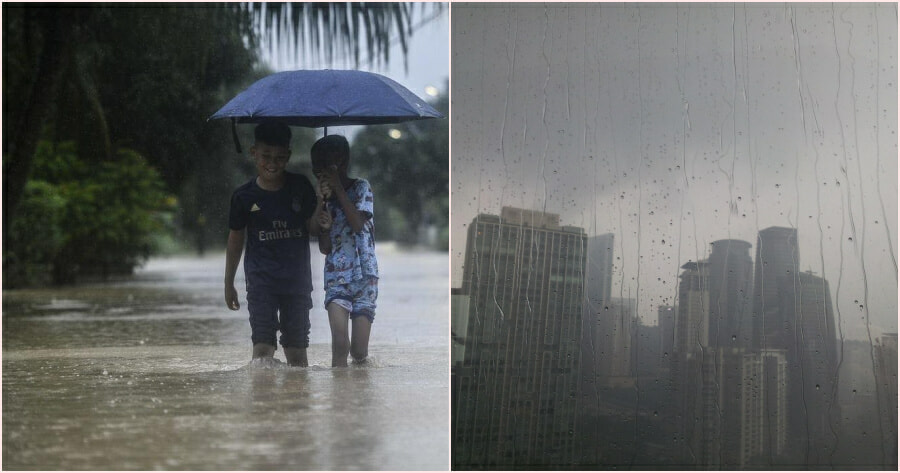 Back in August, we were treated with cool weather in the capital with temperatures lowering to a reported 23 degrees Celsius! This was due to the Southwest Monsoon season which brought about a stark difference in comparison to the usual hot and humid weather we often get.

Now, according to BERNAMA, heavy rain and floods are coming our way starting from next month (November). This was announced by The Malaysian Meteorological Department (METMalaysia) who stated that four to six episodes of heavy rain will take place during the Northeast Monsoon period which lasts from early November until March next year. 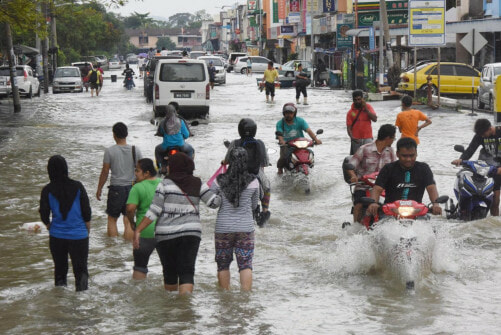 METMalaysia director-general Muhammad Helmi Abdullah said, “There will be episodes of heavy rainfall in Kelantan, Terengganu, and Pahang from November till December.”

“Meanwhile, from December until January next year, heavy rain is expected to be more prevalent in Johor, Sabah, and Sarawak.”

He also mentioned that Kelantan and Terengganu are expected to have higher-than-average rainfall of between 450mm and 1,000mm in November and December. 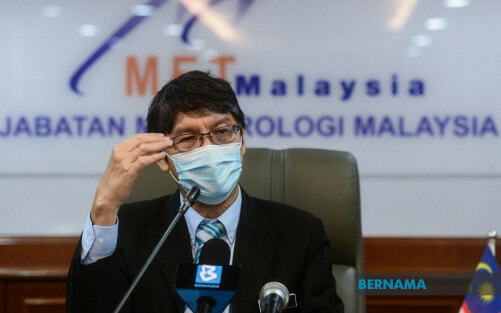 “Generally, all states in Peninsular Malaysia, Sabah, and Sarawak are expected to get an average level of rainfall from January to March 2022,” added Muhammad Helmi.

However, he said that the interiors and the west coast of Sarawak, as well as eastern Sabah, are expected to receive above-average rainfall in January, namely between 350mm and 950mm.

On the other hand, strong cold winds would also influence weather conditions in states on the west coast of Peninsular Malaysia.

Let’s brace ourselves for more heavy rain and the possibility of more floods. 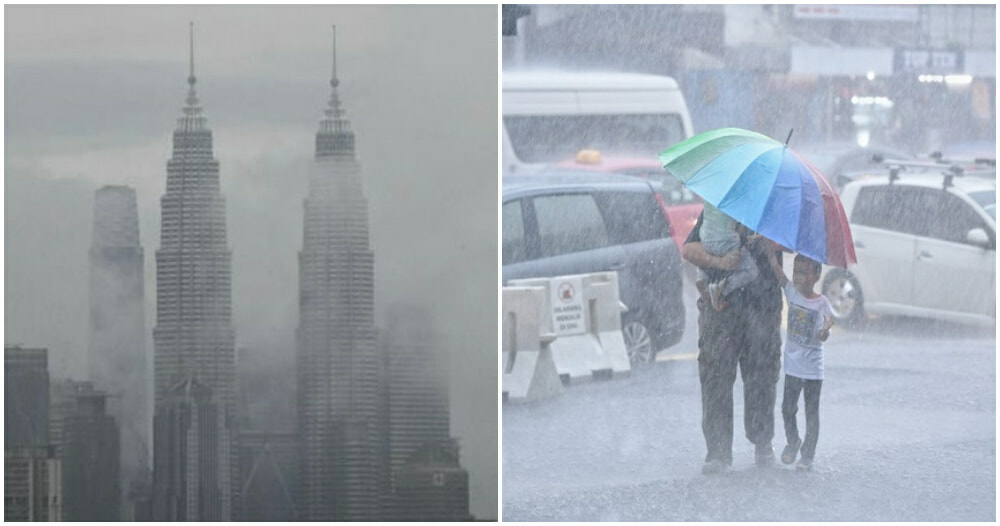