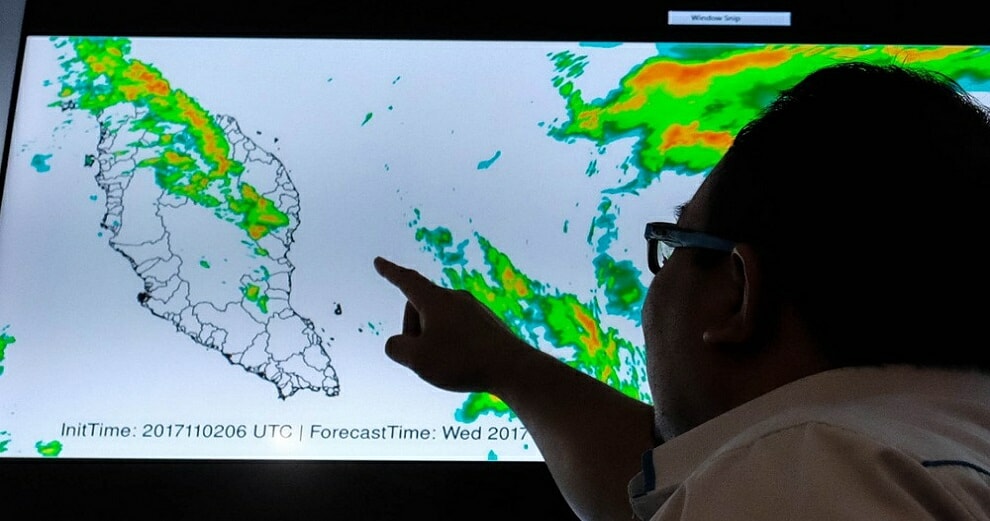 Due to this year’s monsoon season, which has brought a significant number of floods throughout the country, many people are relying on the Malaysian Meteorological (Met) Department to keep up with the latest weather forecasts and know about the high-risk zones for floods and storms.

Now, the Met Department has announced that they will be changing the weather warning alert system from colour codes to words in effort to help Malaysians better understand the warnings.

According to Channel NewsAsia, Science, Technology and Innovation Minister Wilfred Madius Tangau announced the change in system at parliament yesterday (16th November), and admitted that the colour-coded system was difficult for many to understand.

The system was classified as follows; Yellow was for weather that isn’t a serious threat, orange was used to alert residents in affected areas to prepare for bad weather, while red was for severely bad weather that requires evacuation.

Now, the system will be changed to;

This change came after Penang experienced the worst floods in the state’s history, displacing nearly 2,000 people. The Met Department was blamed for not issuing early warnings on the severe storm-like weather that hit Kedah and Penang earlier this month. 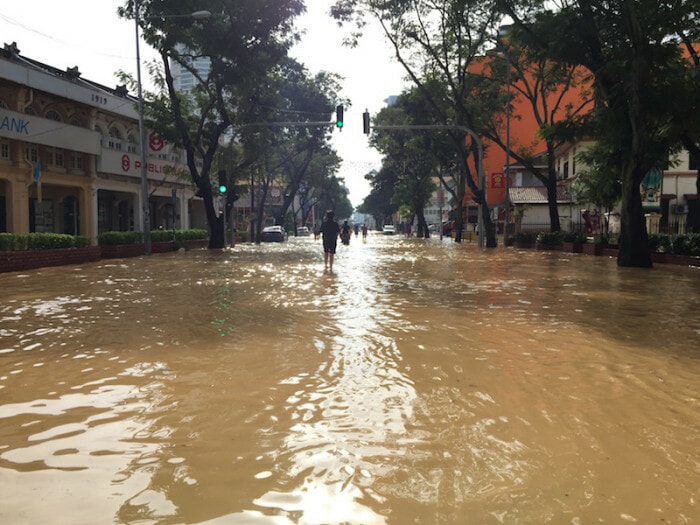 On top of that, the department will also be taking measures to make more frequent weather announcements to help the public better prepare in the event of extreme weather.

Hmm… what do you think of this change in system? Would more Malaysians understand words or colours better? Let us know in the comments below! 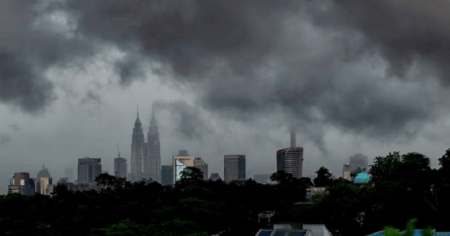