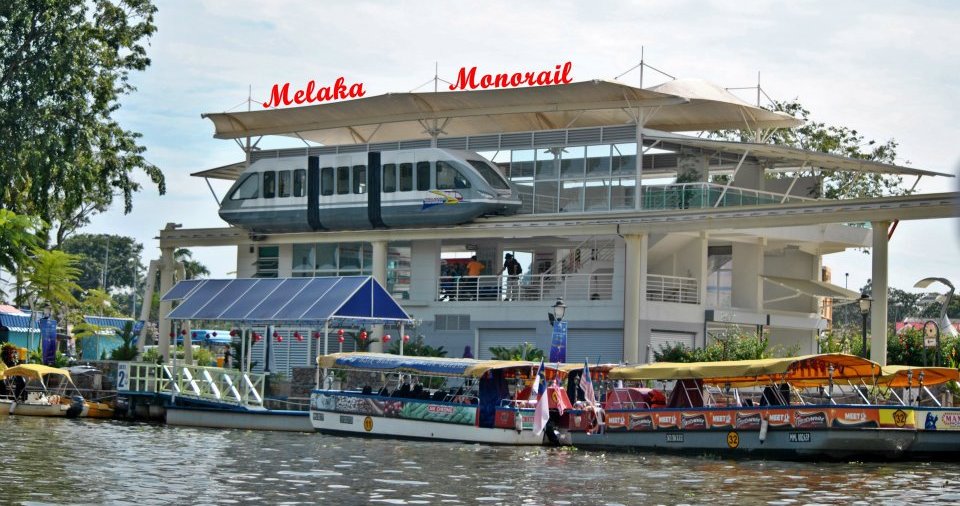 Good news, everyone! The Melaka Monorail service is set to open again, after a four-year hiatus. Bet you didn’t know there’s a monorail in Melaka! It has been reported that operations will resume again on Monday, December 4, after technical problems caused the service to stop since 2013. 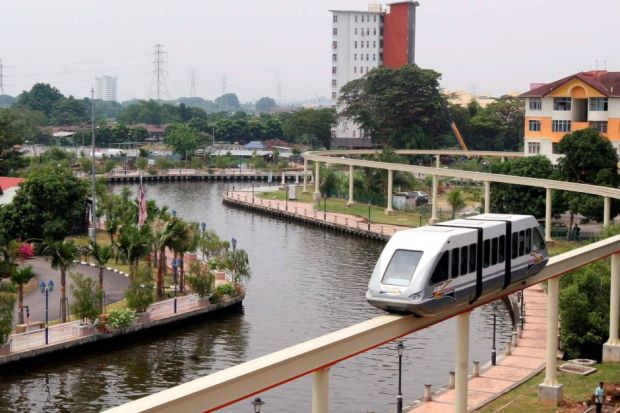 According to The Star, the monorail is solely for recreational purposes and connects Taman Rempah to the Hang Tuah Station on Jalan Bunga Raya. The 1.6km line costing RM16.5 mil to build began operating on October 20, 2010 but suffered some problems shortly after.

The train apparently once stalled for about 100 metres from its main Hang Jebat station with about 20 passengers on board. Well, that must have been awkward. A year later, similar problems continued happening and finally, 18 tourists from Hong Kong, as well as their tour leader and guide, were also left stranded 300 metres from the Hang Jebat station. 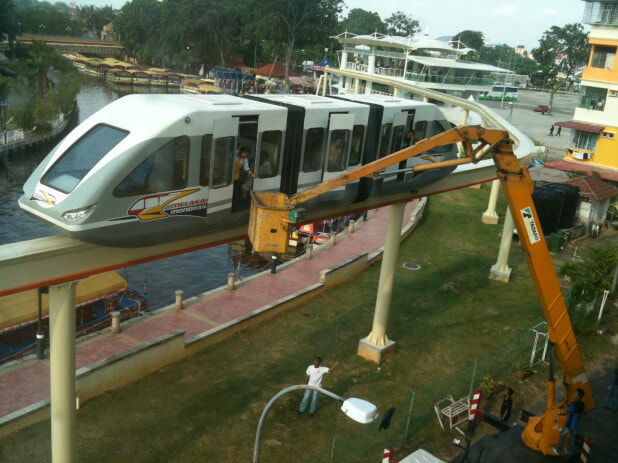 Not long after that, the Land Public Transport Commission decided to stop the service. However, it looks like those technical problems have finally been solved because the China-made line is now reopening again. We hope all the problems are fixed!

The service is expected to run from 10am to 10pm on weekdays and up to midnight on weekends where tickets will be sold at RM10 each. City mayor Datuk Zainal Abu said, “Currently, only one coach which can accommodate up to 15 people will travel each round which will take 30 minutes.” 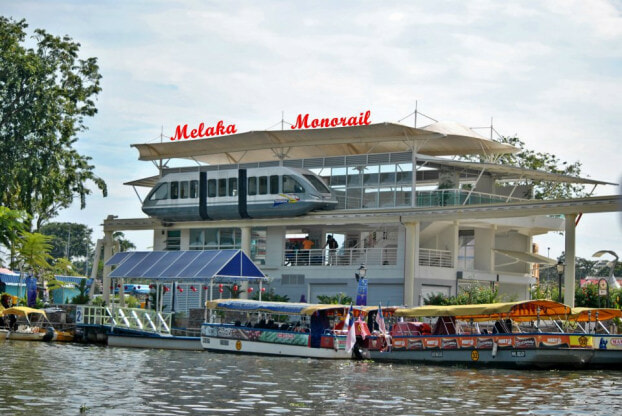 While it is first and foremost a tourist attraction, Malaysians who heard about the reopening didn’t know what to think. Here’s what some of them said: 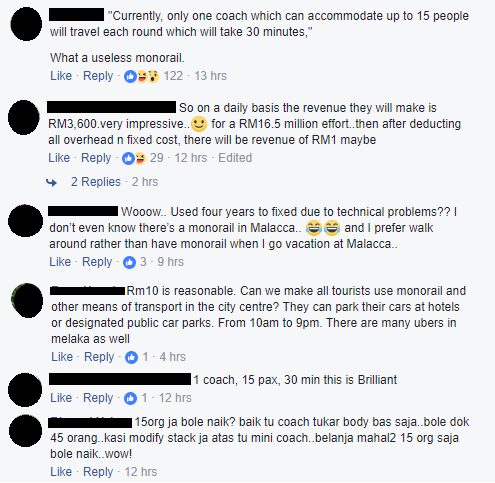 What do you think? Excited to try the monorail for yourself? 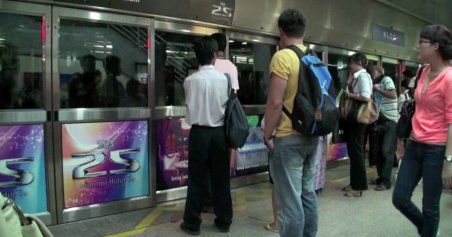