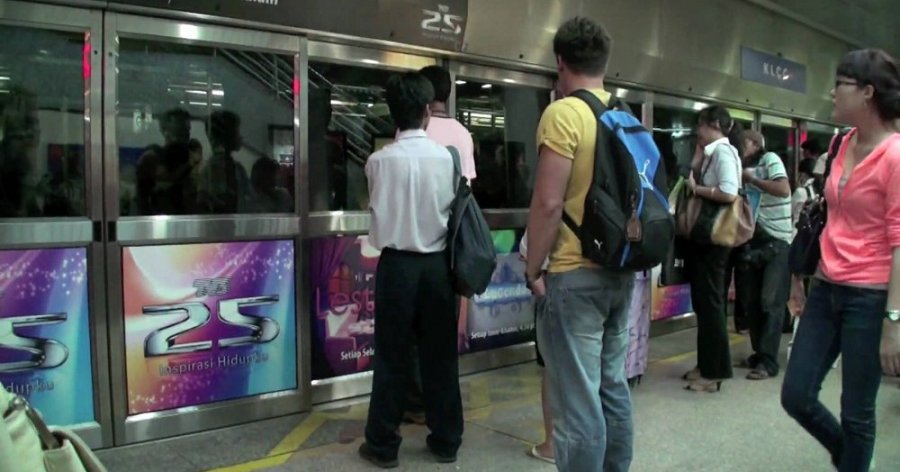 Malaysia’s public transport system has seen many upgrades recently but it looks like we are still lagging far behind other cities in the world.

According to a recent study known as the Sustainable Cities Mobility Index 2017, Kuala Lumpur comes in at 95 overall, out of a hundred other cities around the world from Europe, America to Asia. Hong Kong took the first spot, while our neighbouring country, Singapore is in the top 10, coming in at the eighth spot. 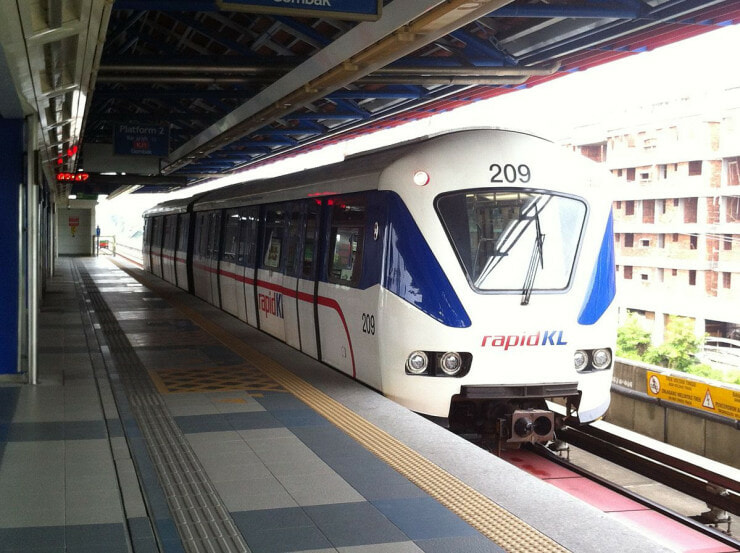 The study which was published by Arcadis, a global Design & Consultancy firm takes into consideration other sub-indexes such as people, planet and profit. For all of these sub-indexes, unfortunately, Kuala Lumpur is ranked at the bottom 20.

In the people sub-index, the study covers factors such as transport coverage, reliability, hours of operation and, ultimately, the popularity of the system. Kuala Lumpur comes in at the 82nd spot. Guess this means that our public transport system isn’t that widely used and people prefer to use private vehicles instead! 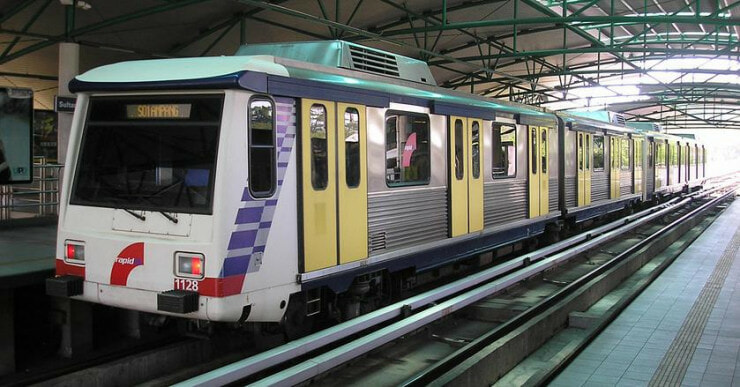 For the planet sub-index, Kuala Lumpur takes the 92nd spot. This takes into consideration the environmental impacts of the public transport system, efforts to lower traffic congestion and bicycle infrastructure among other things. Looking at the daily traffic jams, maybe not such a surprise?

Meanwhile for the final sub-index, Kuala Lumpur is at 89th spot and this takes into account the efficiency and reliability of a mobility system to facilitate growth and support business.

One of the key metrics is the time spent commuting and it looks like our public transport system isn’t fast enough to get us from point A to point B! 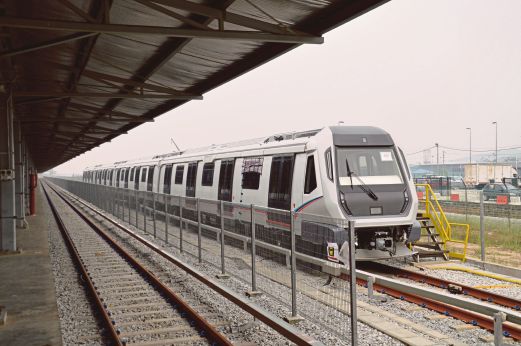 Hopefully, we can still be better next year as the study points out that we are “one of the fastest growing in Southeast Asia and the government has set a goal to transform Kuala Lumpur into a world-class metropolis by 2020.”

Apparently, the study also points out that our government has said that “by 2020, over 40 km of covered, accessible, pedestrian and elevated walkways should be completed, creating greater sustainable mobility.” Don’t forget we have our new MRT systems that cover more than 141 km of rail track as well!

What do you think of this ranking?

Also read: Thousands of Commuters Late for Work Due to 1-hour Delays on the MRT 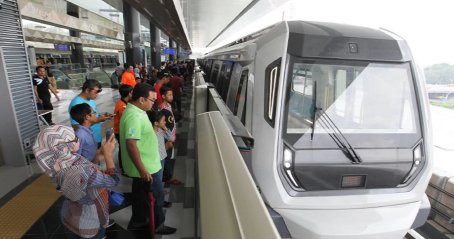