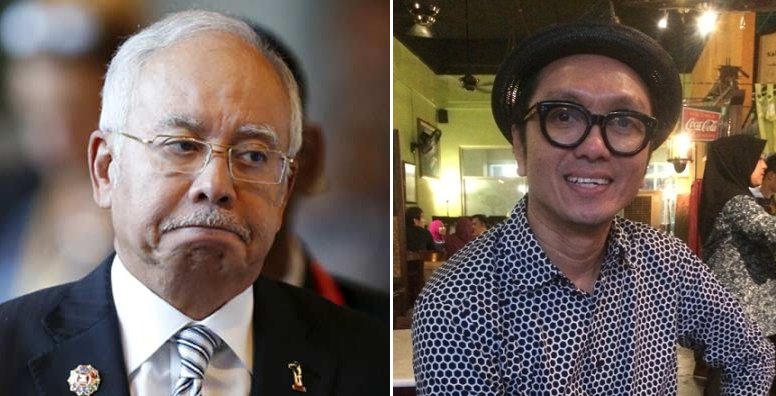 Singaporeans have a great sense of humour, as evidenced by their many popular comedians such as Kumar and Gurmit Singh (of Phua Chu Kang fame!).

But recently, one of their comedy shows caused much displeasure to many Malaysians when it was aired.

“OK Chope!” is a programme on Singapore’s Channel 5 and features several panel members giving humorous comments on current affairs. But it appears that they may have overstepped when they made comments that were considered to be offensive to Malaysian Prime Minister Najib Razak. 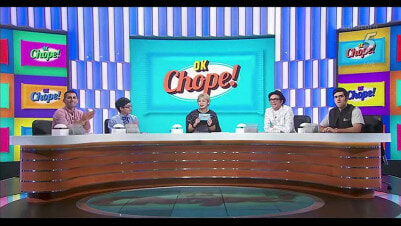 The panelists proceeded to poke fun at the Malaysian Prime Minister, where Najip Ali said, “Najib with a ‘b’ slams Najip with a ‘p’,” while another said, “Najib slams bomoh’s heads with his own coconuts,” referencing Malaysia’s very own Raja Bomoh. 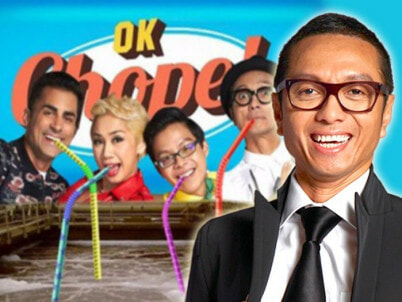 Lopez then revealed the actual headline, “Najib slams fake news for threatening Malaysia’s progress”, then she remarks that he is similar to Donald Trump then adding, “What’s he going to do now, follow Trump’s hairstyle as well?”

After the segment was aired, the show suffered backlash from many Malaysians, with many criticising them for disrespecting Najib Razak. 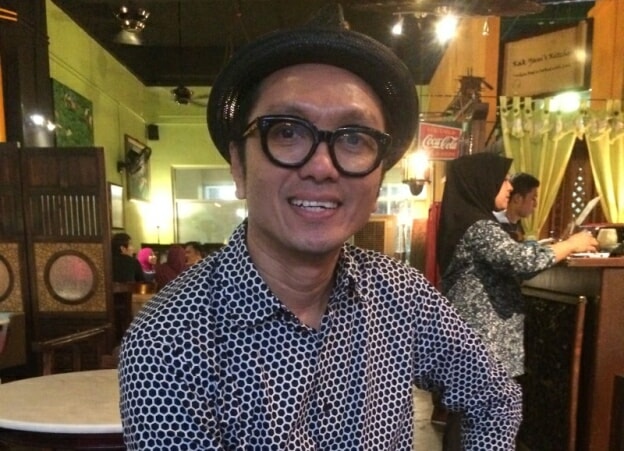 According to FMT, Mediacorp, the broadcasting group responsible for airing the show has since came forward and apologised to our Prime Minister. Debra Soon, Mediacorp’s chief customer officer, stated on behalf of Channel 5 and the show’s production team,

“We apologise unreservedly for this mistake. The references to Najib were in poor taste.”

She also said they would not air repeats of the programme.

Meanwhile, Najip Ali expressed his regret as well and said,

“I realise how insensitive and callous I was. I would like to apologise unreservedly to Malaysian Prime Minister Najib Razak. I beg his forgiveness and that of my viewers and friends.”

At least they are remorseful right? 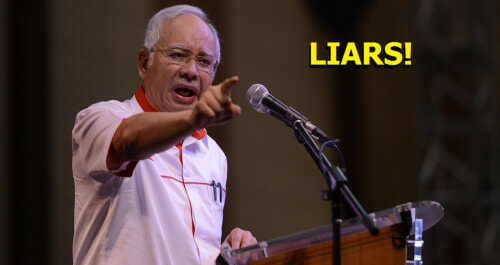