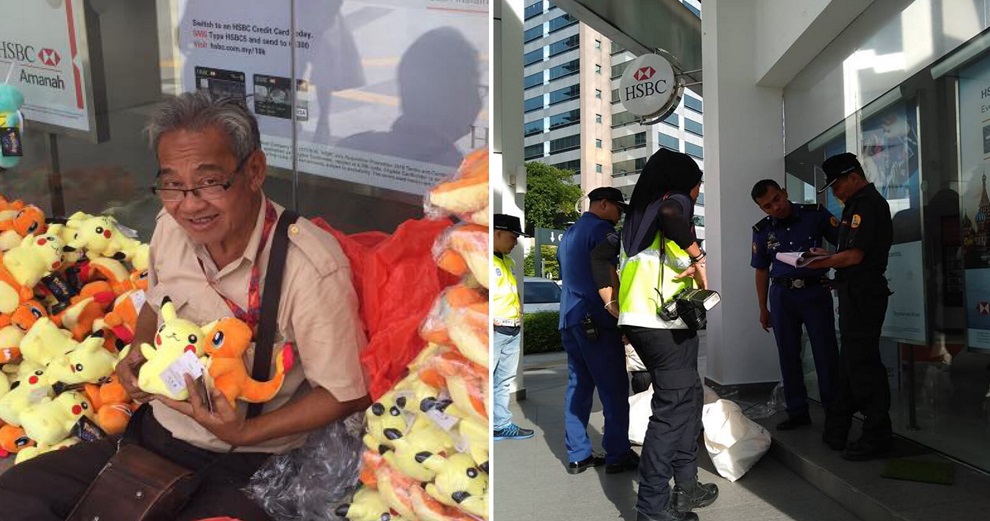 If you’re familiar with Damansara Uptown, chances are you have come across Uncle David (affectionately known as Soft Toy Uncle), who sells soft toys near HSBC bank. He first caught the nation’s attention two years ago in 2016 when his touching story of hard work in the face of illness and adversity went viral. Thanks to his story going viral, he was able to make enough money to pay for his cancer treatment back in 2017.

However, just this morning (5th December), Uncle David revealed on Facebook that all of his current stock has been confiscated by the Petaling Jaya City Council (MBPJ). However, it is unclear why they decided to confiscate everything or if Uncle David possesses a business license.

My items has been raised by MPPJ. I need cash to get stocks to earn an honest living. I need rm 750 urgently. Those in…

According to another Facebook post, Uncle David said that a total of 107 of his soft toys have been confiscated (amounting to RM642), along with 43 luggage tags (RM129), which sums up to a total of RM771. As such, he is now pleading for netizens’ help to replace his stock so he can keep his business growing.

Upset by what Uncle David had to go through, netizens soon began donating and helping him in whatever way they can.

We hope he can quickly recover from his losses now that a lot of people are coming forward to help!

Also read: Malaysians Show Beautiful Side as Everyone Rallies Together to Help Soft Toy Uncle 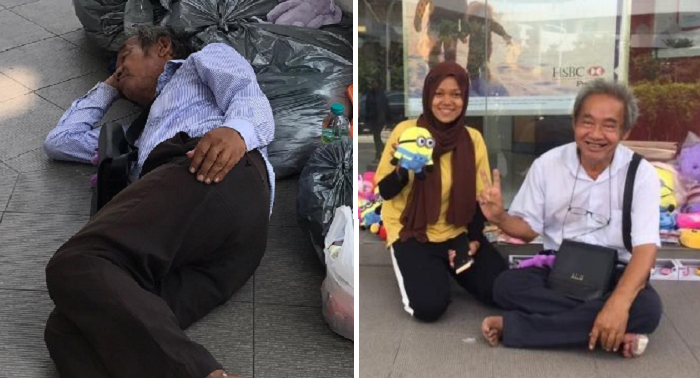