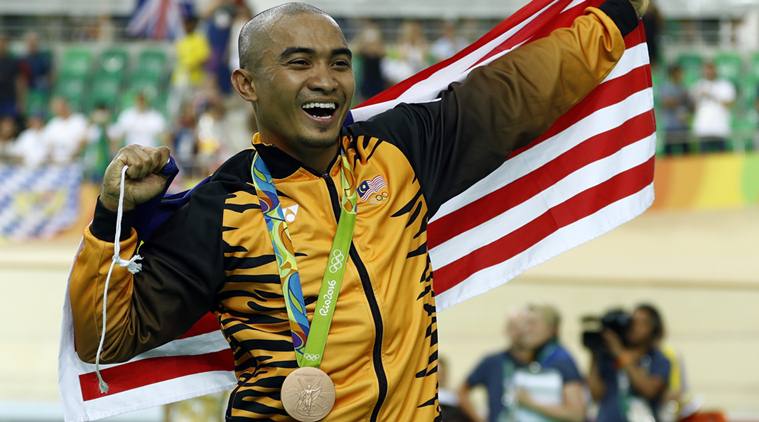 Very recently, Mohd Azizulhasni bin Awang who’s nicknamed the “Pocket Rocket Man” due to his pint-size stature, made history becoming the first ever Malaysian cyclist to bring home an Olympic medal, according to the Cycling News.

Malaysians all around rejoiced as he came in third during the men’s Keirin final of the Rio Olympics, behind Jason Kenny from Great Britain and Matthijs Buchli from Netherlands. 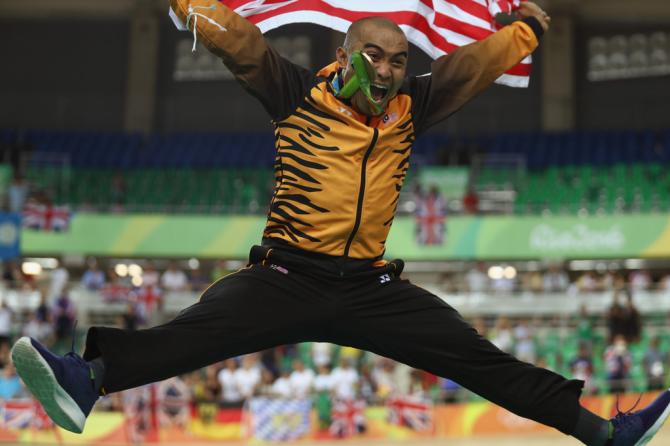 After his victory, he took to Facebook to officially thank his supporters. However, Azizulhasni turned heads in a sarcasm-riddled paragraph of his post, where he singled out the Menteri Besar of Terengganu Datuk Ahmad Razif for not contributing s**t to his and Fatehah Mustapa’s (fellow national cyclist) success.

“To the MB of Terengganu Datuk Ahmad Razif. Fatehah and I would still want to thank you despite being unwilling to help us both who are natives of the state and the ones who go to fight at the World and Olympic level.

“Thank you also for not giving us any feedback and keeping mum when my manager contacted you. Just so you know Datuk MB, Fatehah and I are World and Olympic-class athletes that have always been overlooked by Datuk. Maybe it is because of the fact that we trained abroad. 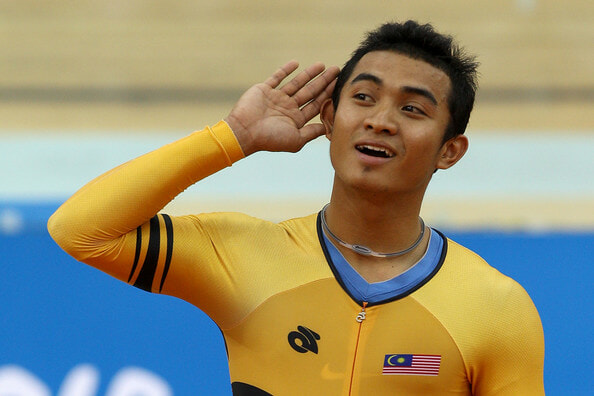 Azizulhasni had taken up cycling at the age of 16 in Malaysia. But at the age of 18, he moved to Melbourne, Australia and trained there along with Fatehah in preparation for the Games.

All in all, Azizulhasni only means well and hopes the MB would take his feedback on things with an open mind.

“Hopefully, Datuk MB can take all of these words positively and hopefully it will open your eyes and others (authorities) on the role they should play.

“Whatever happens, we are proud to be a native of the state of Terengganu.

Azizulhasni’s message may be possibly in response to the MB’s congratulatory note.

“Thank you Azizulhasni, who never tires in carrying the Malaysian spirit to the world stage. Thank you also to all the coaches and their families. The Terengganu people are proud with the Pocket Rocket Man!” the MB said.

Azizulhasni who had his eyes on a gold was nonetheless ecstatic when he won bronze and felt it was every bit deserved.

“I thought I had won the silver but when it was shown that I won bronze, I wasn’t disappointed,” added Azizulhasni.

“I gave it my best and I dedicate the bronze to all Malaysians. They have supported me since I was young and I hope I have repaid their faith in me.”