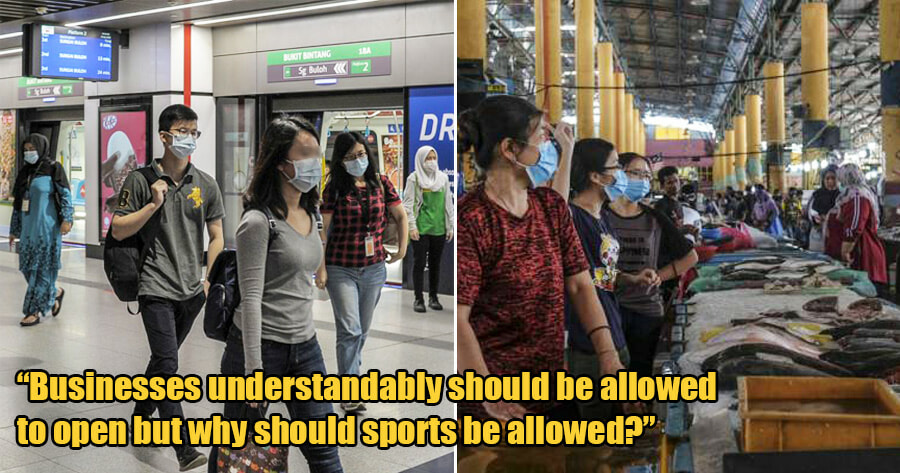 Prime Minister Tan Sri Muhyiddin Yassin made the announcement on Labour Day (1st May) to ease restrictions on the MCO as Malaysia has incurred an estimated RM63 billion loss since the MCO was implemented, reported NST.

He said that if the MCO were to be extended for another month, the country will incur another RM35 billion loss, bringing the total losses to an estimated RM98 billion. 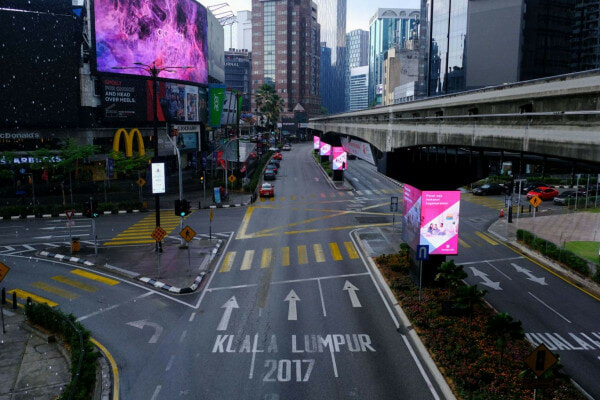 However, while there is an ease of restrictions to save the economy, there is also the concern that there could be a resurgence of Covid-19 infections in the community if Malaysians are allowed to go back into the ‘outside world’.

Health experts have voiced their concerns that there could be a third wave of infections due to the CMCO and that a “lack of preparation will result in the unsuccessful implementation of the SOP, increased risks, frustration, conflict, public tension, and most importantly, increased infection and spread of the disease.”

But the question goes back to the people – are Malaysians happy with the decisions made by the government?

We interviewed a few Malaysians about what they think of the ease of restrictions and here’s what they have to say: 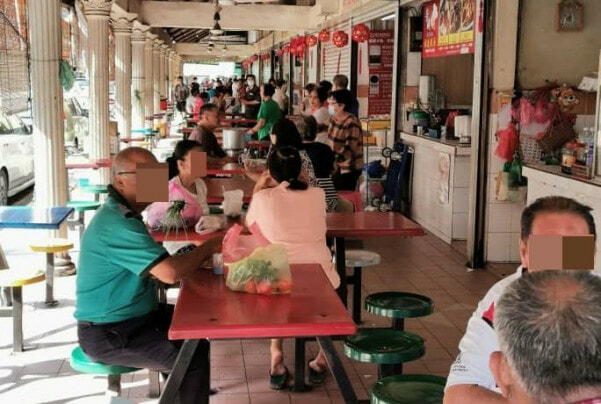 However, some think that easing restrictions is no big deal.

Well, it seems like most Malaysians don’t agree with the CMCO, but we also have to consider how much of an impact the MCO has made on the economy. Nevertheless, we need to have hope that things will get better soon!

In the meantime, you know what to do – practise social distancing, wear a mask, regularly wash your hands and stay home if you have no reason to go out.