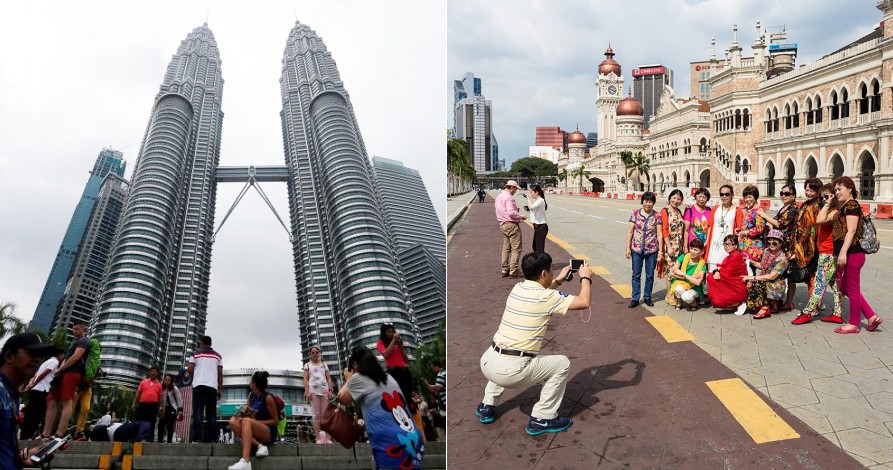 Recently, the Malaysian Association of Tour and Travel Agents (Matta) suggested that the government should consider granting “visa-free travel” for tourists hailing from China and India. Matta gave this suggestion to the government saying that this could boost Malaysia’s tourism industry.

According to the Malay Mail, Matta’s president Datuk Tan Kok Liang said tourists’ visitations in Malaysia has dropped by three per cent to 25.95 million in 2017 from 26.76 million in the year 2016.

The drop of visitors’ arrivals in Malaysia occurred in spite of the “positive tourist arrivals” across Asean in the year 2017. He was quoted as saying,

“The Malaysian tourism industry is trailing behind neighbouring countries such as Thailand which has recorded a growth of 7.8 per cent, Singapore (6.2 per cent) and Philippines (11 per cent).” 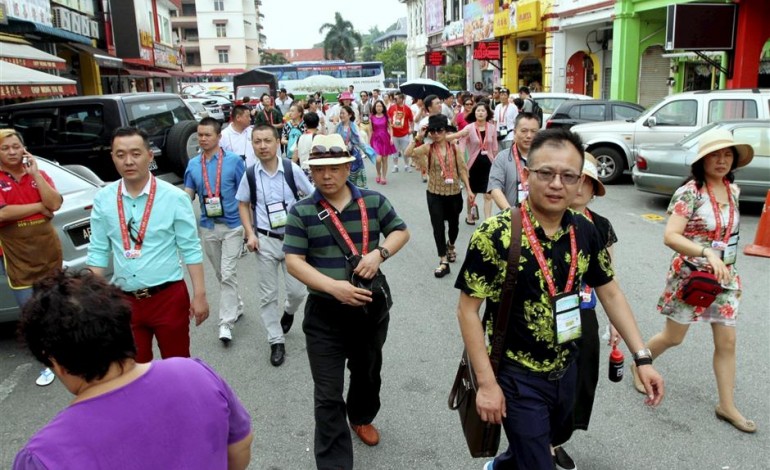 Tan reckoned that Malaysia could become a “powerhouse holiday destination” only if the government is willing to grant visa-free travel for tourists, especially Indian and Chinese tourists.

“According to Tourism Malaysia, Malaysia recorded a 34.2 per cent increase in Chinese tourists and 10.4 per cent growth in Indian tourists from Jan to Sept 2018 compared with the same period in 2017.”

“With the growth of Chinese and Indian tourists, the government should take the opportunity to entice these two top markets for inbound tourism with convenient and hassle-free entry into Malaysia,” he explained. 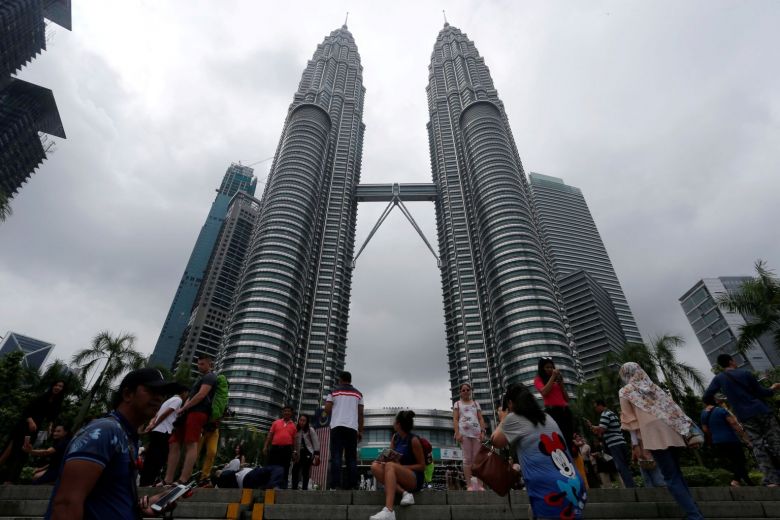 Nevertheless, Tan applauds the government for extending the 15-day visa exemption for Indian and Chinese tourists, which began on 1 January 2019 to 31 December 2019. Having said that, he still urged the government to grant visa-free travel for Chinese and Indian tourists. He finally shared,

Well, visa-free travel for Indian and Chinese tourists sounds like a good idea but do you think it will help boost our tourism industry? Let us know in the comments below!

Also read: Malaysia Might Have Lost Over 300,000 Tourists in October 2017 Due to Tourism Tax 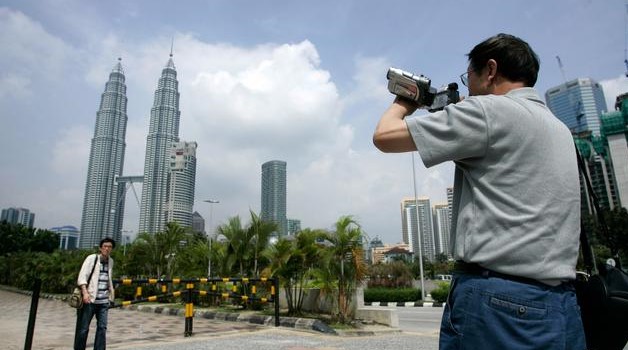