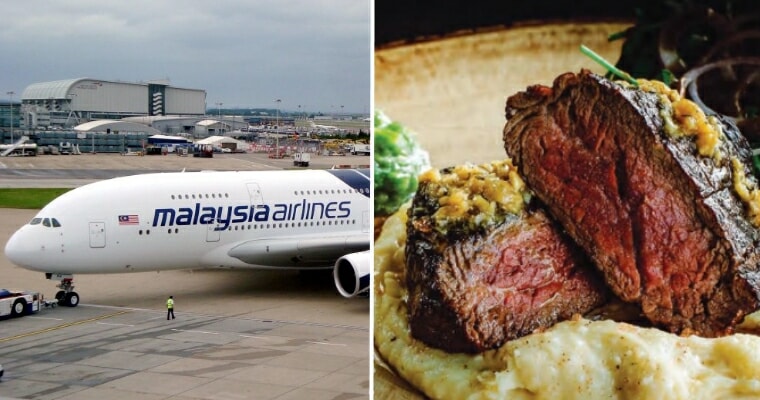 The Malaysia Airlines in-flight magazine, Going Places, will no longer use the word “pork” in all future issues, reported Malay Mail.

It is believed that the move to ban the usage of the word started since a social media post went viral complaining about alleged pork advertised in the magazine.

The post, which included a photo published in the magazine’s January 2019 edition was complaining about the ad in the in-flight magazine that “blatantly promotes pork”. The photo circulated across the internet, making its rounds across social media. 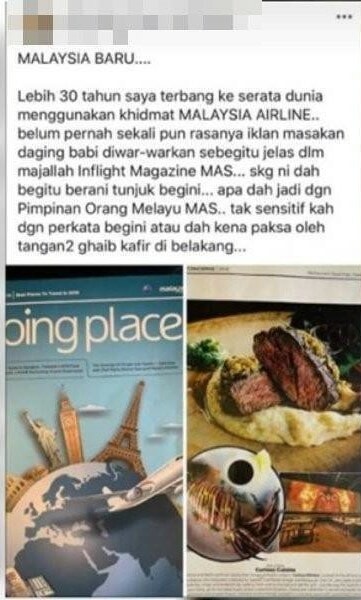 The media firestorm would prompt MAS into apologizing in a tweet: 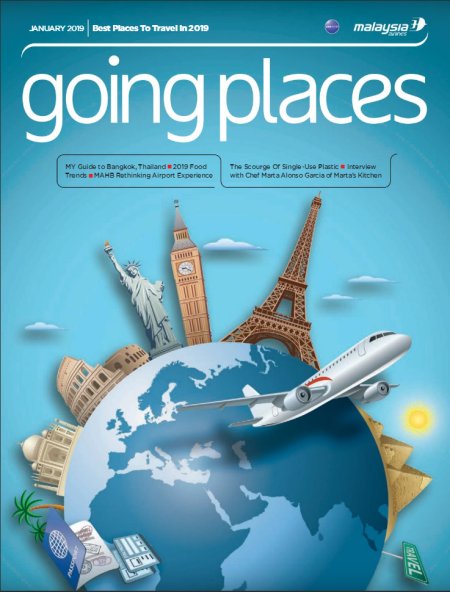 Furthermore, the airline had to clarify that, “The images featured slices of Wagyu beef and cuttlefish. Just like other lifestyle magazines, the review of the restaurant was meant to promote the eateries for passengers all over the world.” They added that they did not mean to offend anyone as well.

While MAS was graciously apologising, it has been reported that according to the existing guidelines, photographs of pork couldn’t be used. However, the word “pork” was still permitted.

This recent move will allegedly see all future pieces written having the words “non-halal” with no mention of any pork dishes, even if they are on the restaurant’s menu.

So what do y’all think about this? Let us know in the comments! 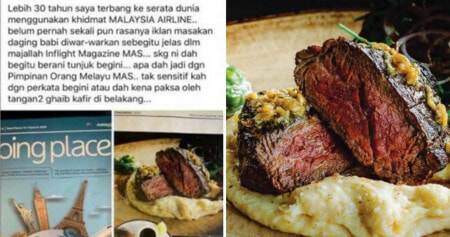