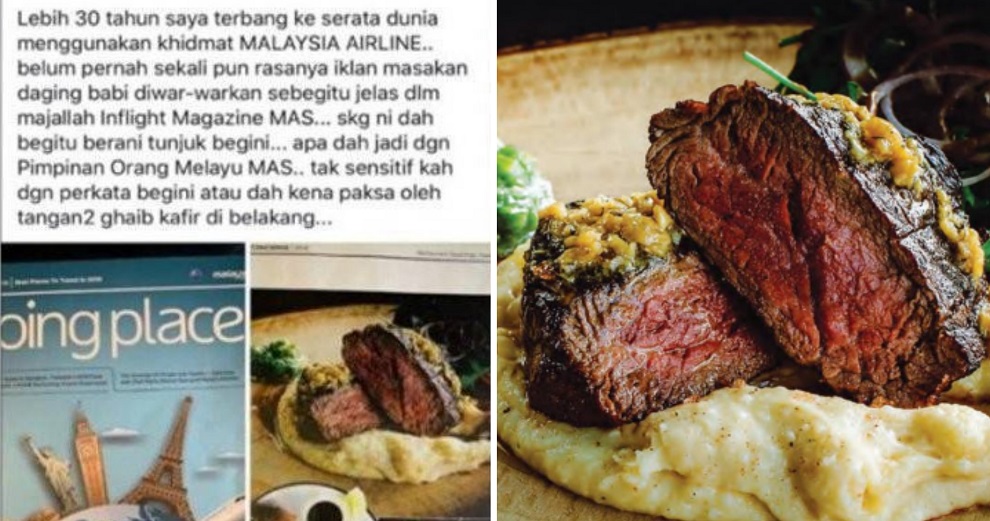 According to Sinar Harian, Malaysia Airlines recently came under fire when netizens thought they had published photos of a pork dish in their in-flight magazine, Going Places.

The photo was reportedly published in the magazine’s January 2019 edition, prompting netizens’ outrage at the photo of a meat dish. The image was featured in an article highlighting a Spanish restaurant serving dishes like Iberico pork. 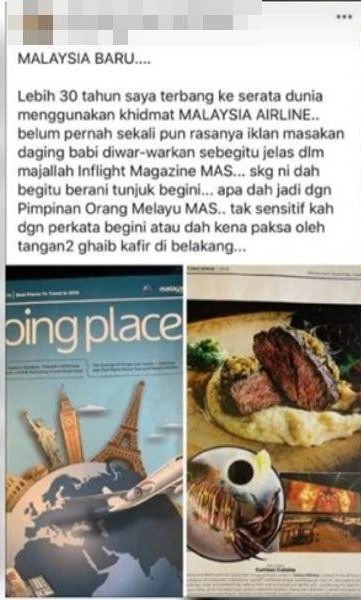 However, in multiple apology posts on their official Twitter account, Malaysia Airlines explained that the meat in the controversial photo is actually Wagyu beef, not pork.

An excerpt from the national carrier’s apology reads,

“In the January 2019 edition of Going Places in-flight magazine, the airline featured a restaurant that serves many different types of dishes as part of their menu. The photo depicts a cut of wagyu beef as well as squid.” 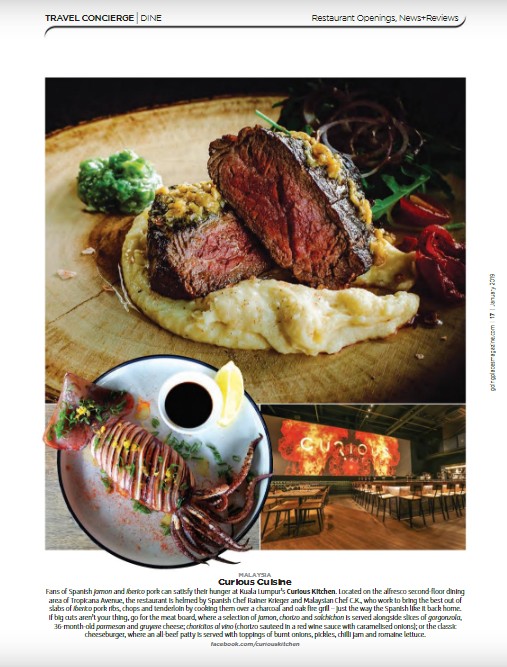 The airline went on to clarify that the restaurant review was not intended to offend their passengers.

Also read: Here’s What KPDNKK Has to Say About Viral Status of Mystery ‘Pork’ Meat 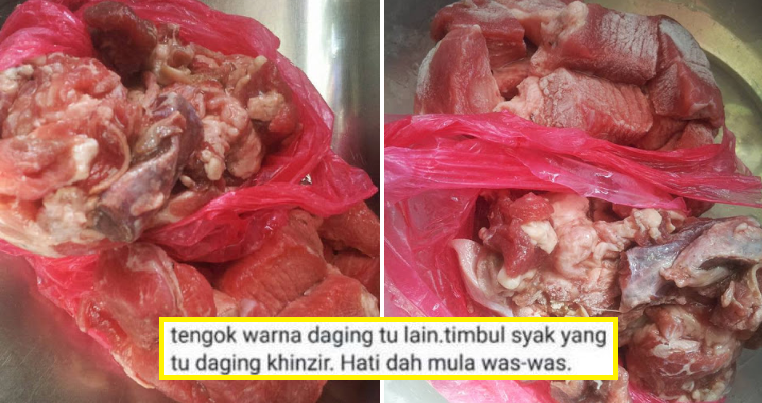