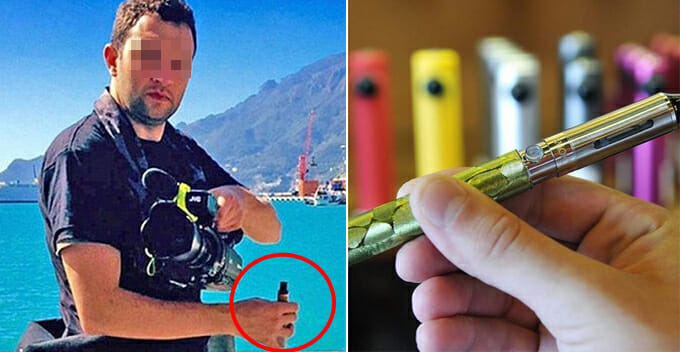 So, you think vaping is safer than lighting up a cigarette? Well, you might want to rethink that!

A 38-year-old man named Tallmadge Wakeman D’Eila was recently killed when his vape pen exploded and sent shrapnel through his skull. This incident happened on 5th May in Florida, US.

According to The Guardian, a team of firefighters was called in after Wakeman’s house was found to be on fire. They discovered the deceased victim in his bedroom with over 80 per cent of his body burnt. 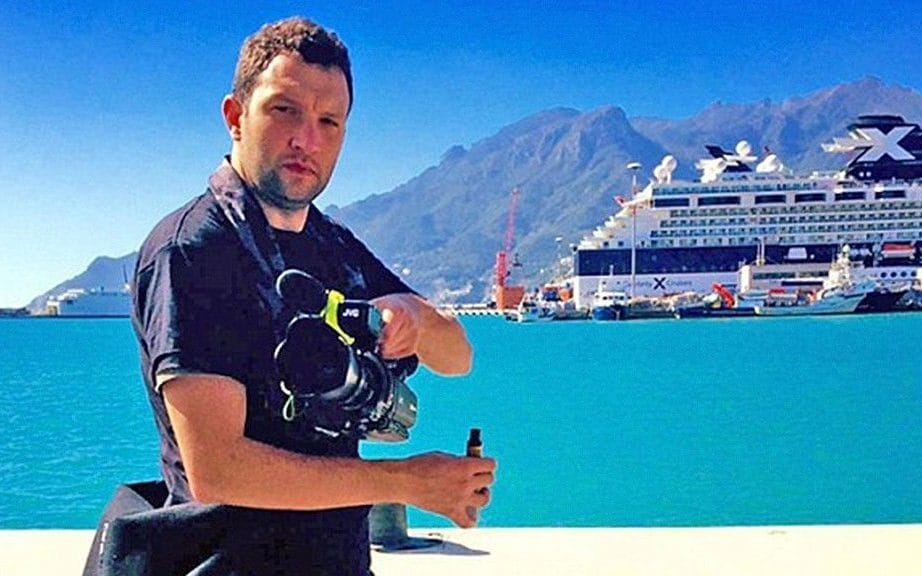 Further investigations revealed that it was his exploded vape that started the fire, which explained the burns on his body. However, the cause of death was later identified as two shrapnel from his vape pen that penetrated and embedded in his skull.

The medical examiner recorded the cause of death as “projectile wound of head” and it has been ruled an accident. As for the device, it was reported to be a ‘mod’ type made by a company called Smok-E Mountain in Philippines. 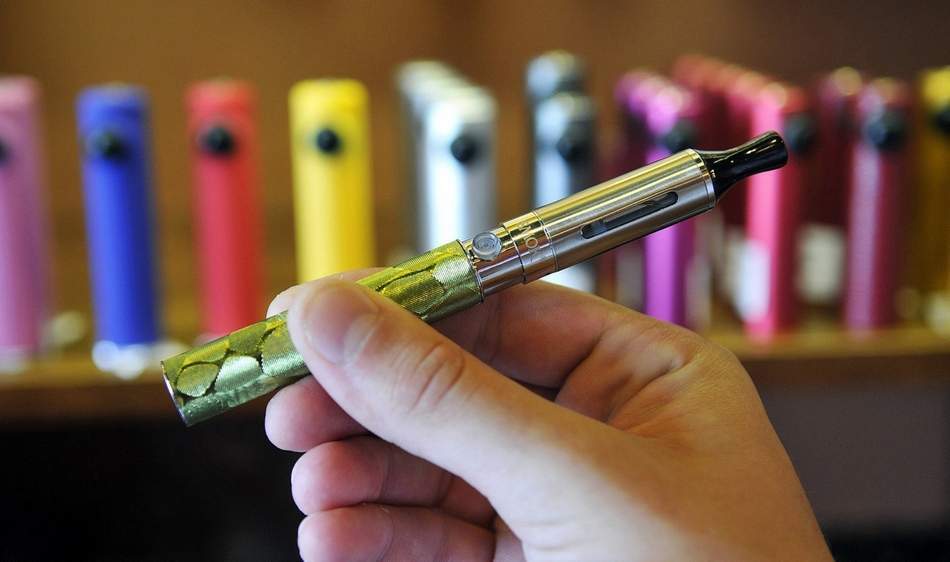 Responding to the incident, a spokesperson from the company said their devices do not explode, and blamed the battery, which was suspected to be from a third party.

In fact, it was understood that the company has had problems with other manufacturers that cloned its batteries, which made the vape pen less safe. The US government said the cause of explosion is not clear, but it could stem from battery-related issues.

So, if you’re a cloud-chaser who enjoys vaping, you might want to go for original accessories. Stay safe, guys!

Also read: “I’ve Not Smoked a Cigarette in My Life, Yet Today, I Don’t Have a Voice Box” 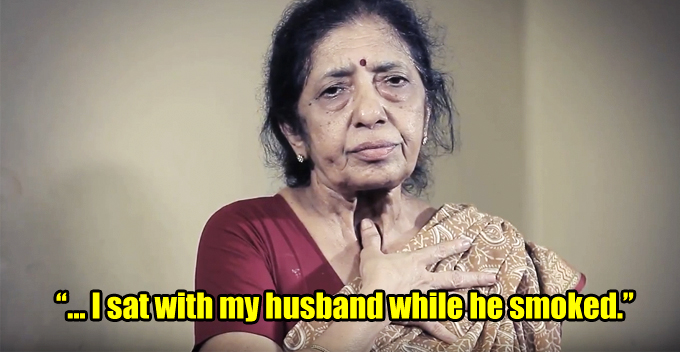