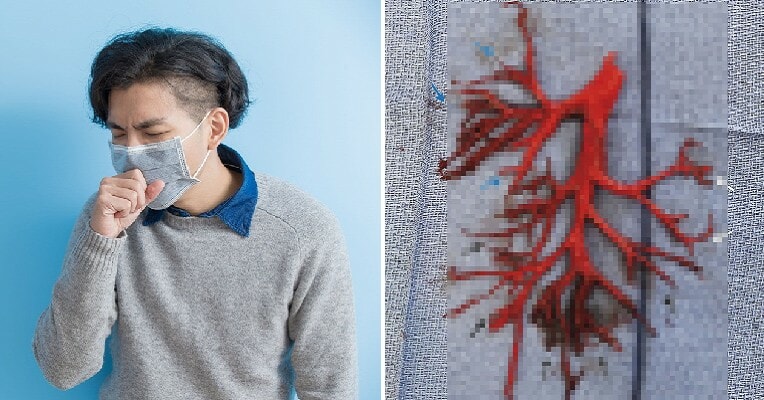 We’ve all probably felt like we could potentially cough our lungs out at some point whenever we had a terrible coughing attack, right?

While it is not possible to literally cough out your lungs, this man in California actually coughed so hard, he coughed up a blood clot in the shape of his bronchial tree (which is part of his lungs). OMG! 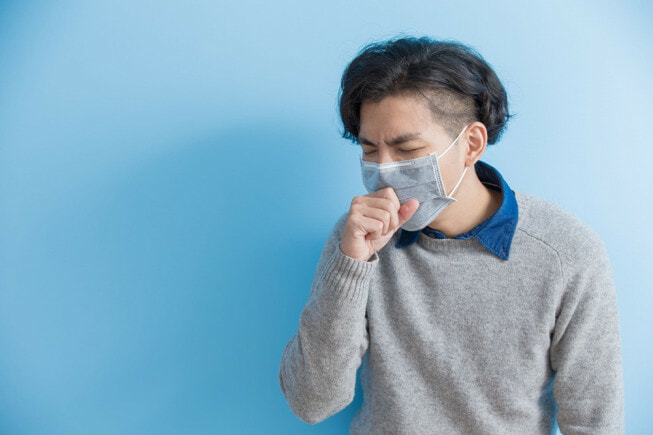 In a recent case report from the New England Journal of Medicine, doctors from the University of California San Francisco Medical Center said that the 36-year-old man had been admitted to ICU as he was having chronic heart failure. He was having heart palpitations and already had a history of having poor cardiovascular health, which meant he also had a permanent pacemaker implanted.

It was clear that this man’s cardiovascular health was in poor condition and his heart also has a congenital defect resulting in a bicuspid aortic valve. Although he already had his valve replaced with a bioprosthetic valve, it was still not good enough. 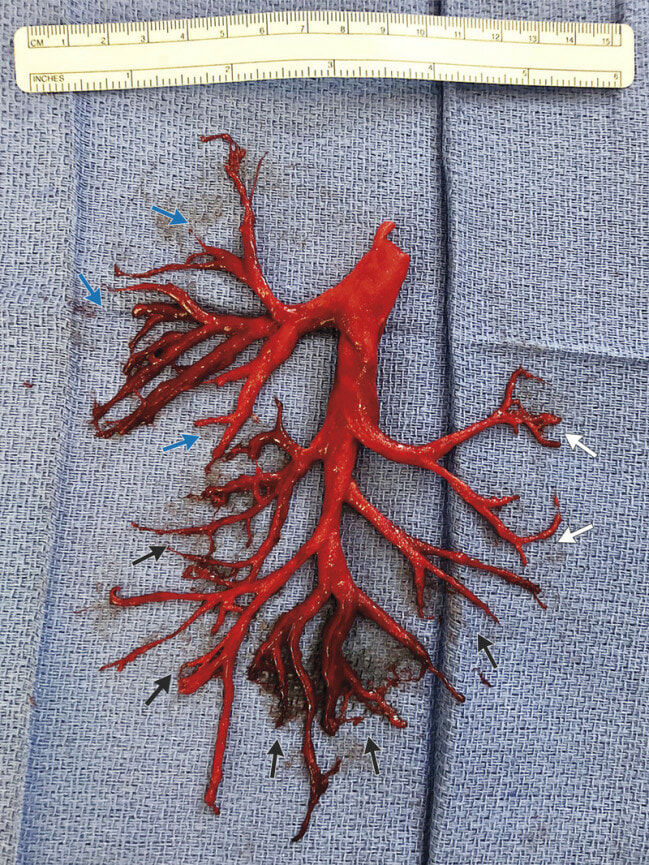 Daily Mail reported that he was hospitalised for two weeks but eventually died in the second week after he coughed up the blood clot in the shape of his lungs in an intense coughing fit. During the first week, he already kept coughing up blood and mucus, which increased the strain on his lungs so the doctors had to give him supplemental oxygen.

Unfortunately, during a strong coughing attack, the patient spontaneously coughed up an intact cast of his right bronchial tree in the form of a blood clot. The bronchial tree consists of the trachea and the two primary bronchi; these tubes distribute air to the lungs. 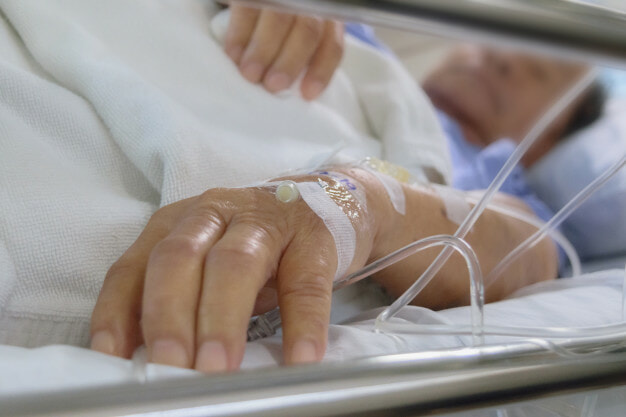 Doctors said that it is not possible to cough up an entire lung. For the patient in question, he coughed up a blood clot in the shape of all three segmental branches; the upper lobe (blue arrows), the middle lobe (white arrows) and the lower lobe (black arrows).

The doctors immediately performed a bronchoscopy on him and two days later, he did not suffer anymore coughing fits that involved blood or mucus. Sadly, he died from heart failure complications just one week later.

May the patient rest in peace. Stay healthy, peeps! 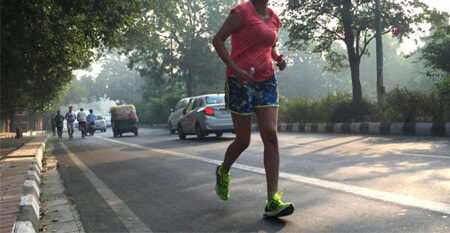