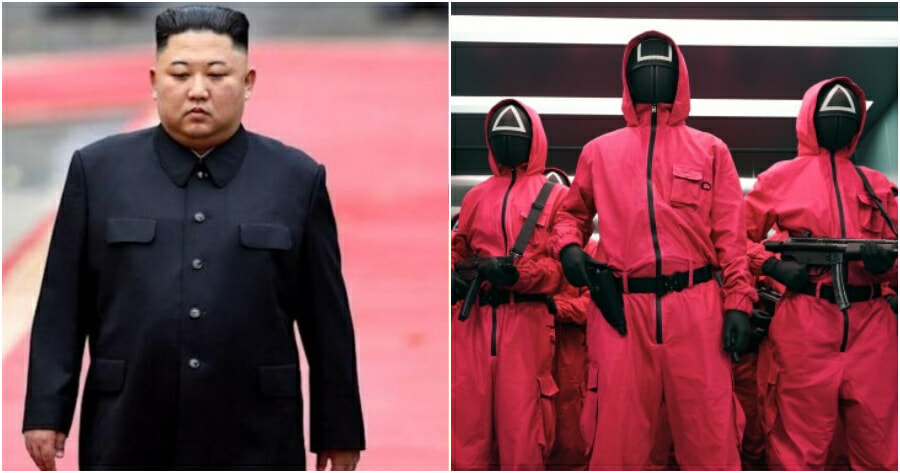 While the Squid Game sensation may soon be a thing in the past, a man tried to “smuggle” the trend into North Korea, without knowing his action is bound to seal his fate.

The smuggler who brought copies of the popular South Korean series into North Korea and sold them has been sentenced to death. He is expected to be executed by a firing squad, as reported by Business Insider. Unfortunately, the smuggler is not the only one whose fate has been sealed. 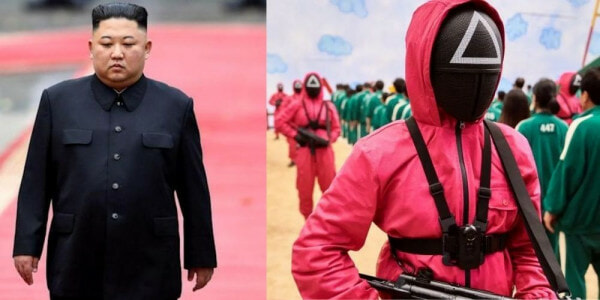 A high school student who bought a USB flash drive containing the TV series also received a life sentence. Additionally, North Korean authorities in Pyongyang has also caught another 6 high school students who watched the series and they have been sentenced to 5 years of hard labour!

If you think the punishments end here, they don’t.

According to a report by NZ Herald, the high school administrators and teachers were also not spared from the punishments. They were all released from their duties, but that’s not even the worst part. Soon after they were all fired, they are all banished to a remote mine and worked there. The duration of their sentence, however, is not disclosed. 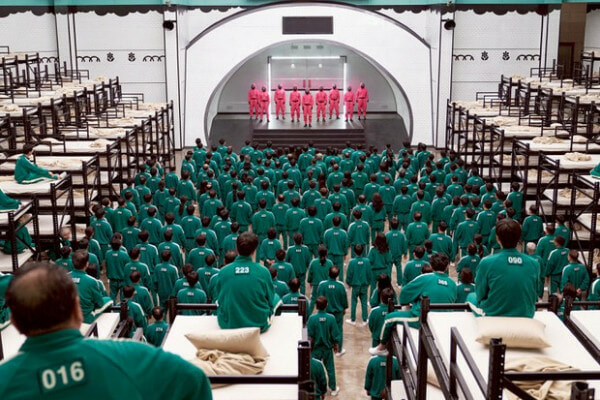 North Korean authorities are really going hard on people who not only watch the film but also the “distributors” of the film.

According to Radio Free Asia, words started to spread around when the first student who watched the series with one of his friends, and his friend talked about it to the others. That was how it reached the eyes and ears of the censors, which is a government strike force in North Korea that specializes in catching illegal video watchers. 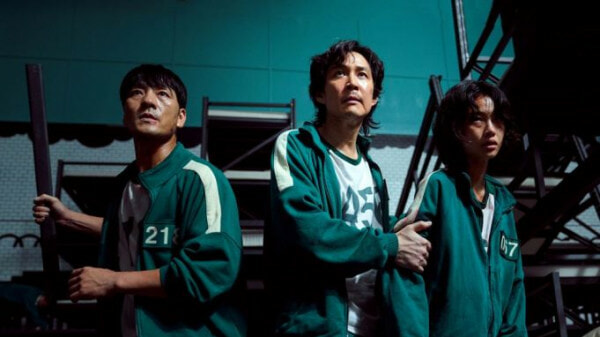 The source that spoke to Radio Free Asia has also hinted at the anxiety that the residents are feeling.

“Everyone that was caught will be mercilessly interrogated until they find out how the smuggling take place when borders are closed due to the pandemic.”

He also revealed that the inevitable long investigations will cause others with no connections to the incident to be held responsible. The government is taking this issue seriously as they believe the students’ attention is distracted as their education is being neglected.

Can you imagine being punished for simply watching a TV show? Let us know in the comments below! 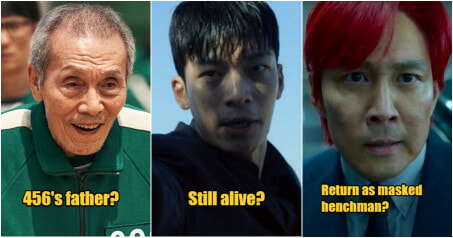