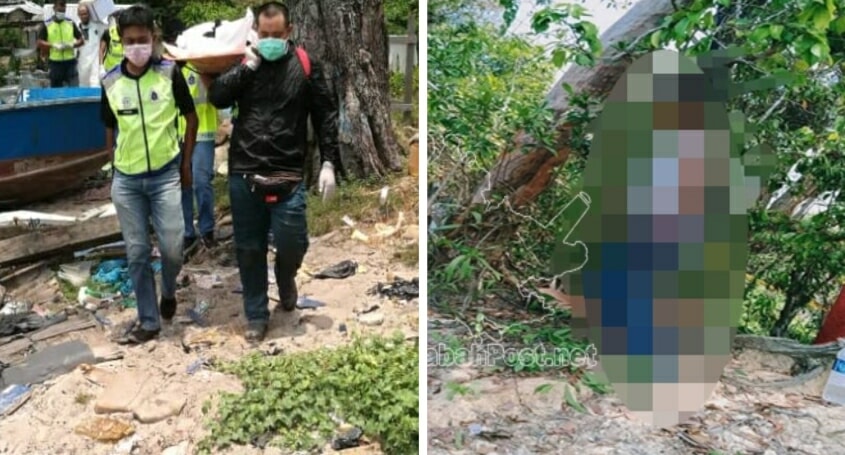 About a week ago, an unidentified man, believed to be a foreigner was found hanging from a tree in a village, at Gaya Island, Kota Kinabalu. According to a write up by Lobak Merah, the police were informed by villagers who found the corpse at 8.11am. The Chief District Police of Kota Kinabalu, Assistant Commissioner Habibi Majinji noted that a troop of officers were immediately sent to the scene, upon receiving the call.

“Investigations on the individual show that there was no identification card found on the corpse who is believed to be a foreigner, from the absence of a BCG shot. The body has been sent to Queen Elizabeth’s Forensic Department  (HQE) to undergo post-mortem”, said Assistant Commissioner Habibi.

The man has said to be positive of Covid-19 and all 12 officers who dealt with the body have been instructed to go for screening. A new report by the Star online, states that all the officers tested negative for Covid-19 in the first test, and that the second test results will be out soon.

“The first test on the policemen was found to be negative. The second test will be known in a day’s time”, said Habibi yesterday, noting that all officers are now at home in self-isolation. 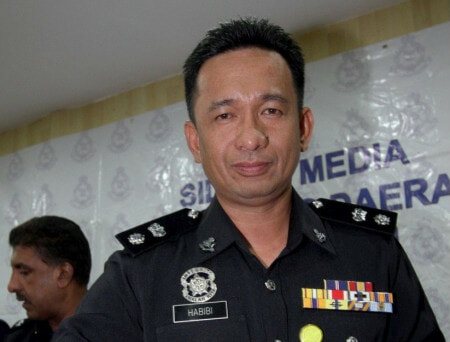 Based on him, all those that were on duty during that time took safety measures and wore face masks as well as protective gloves. He also said that if any police officers were to test positive for Covid-19, they would shut down the police station on Gaya Island.

The man, who is now believed to have killed himself, has not been claimed by anyone. As a matter of fact, hospital authorities have since buried the body. As of now, the case is still classified as a shocking death. So for anyone who has lost a family member or have any information whatsoever, please call Chief Police Officer of Gaya Island Police Station, Assistant Superintendent Mohd Zulfikar Abd Salam at 019-8009455. 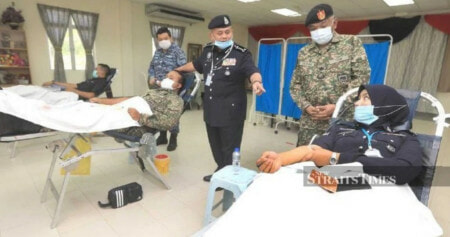 A twist on top of a twist? What do you think about this? Let us know in the comments! 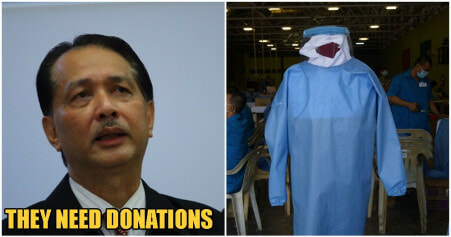