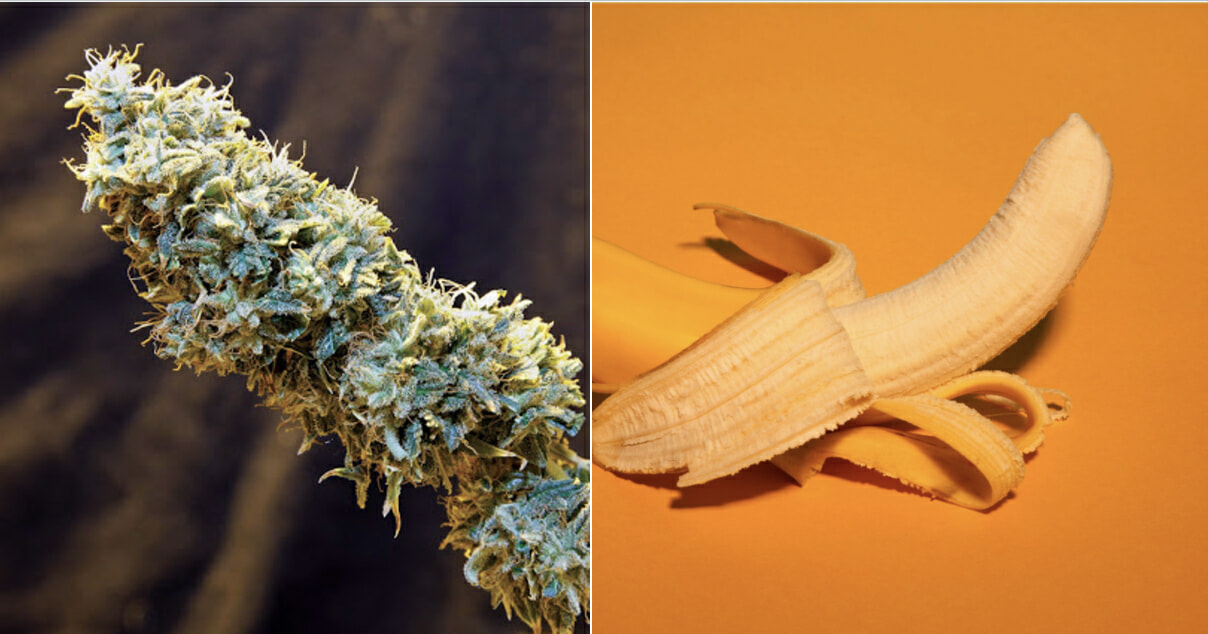 A man who is a heavy marijuana user has been hospitalised twice in 24 hours due after he suffered a 12-hour erection, followed by a 6-hour erection within hours after getting treatment. As reported by Insider, the doctors who were handling his case believed that marijuana could be the main factor behind his painful erections or also known as priapism. 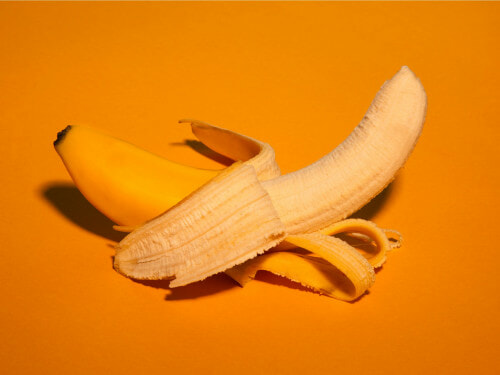 It is a condition, typically caused by genetics or medication which leads to a long-lasting painful erection that can cause a lot of damage to the tissue of the penis if not treated properly. The doctors there explained,

“He admitted a history of cannabis use at age sixteen and seventeen, during which time he had recurrent priapism lasting less than four hours and never requiring medical treatment.” 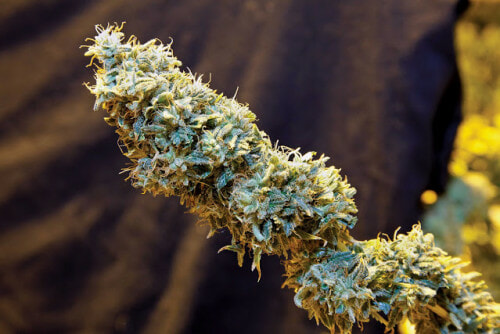 However, according to a leading urologist, Dr Jamin Brahmbhatt, although marijuana will cause blood vessel to expand, there is no research linking it to priapism and the team of doctors who treated the man also said that this would be the first recorded case of priapism caused by weed. It is a different ball game altogether.

As of now the doctors have advice the man to stay off cannabis for a while to stop unwanted erections which can definitely damage his penis.

Also read: This Company Will Pay You RM150,000 A YEAR Just To Smoke Weed Everyday 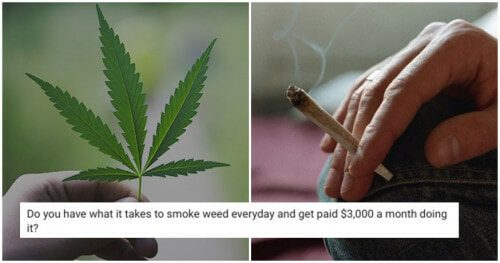