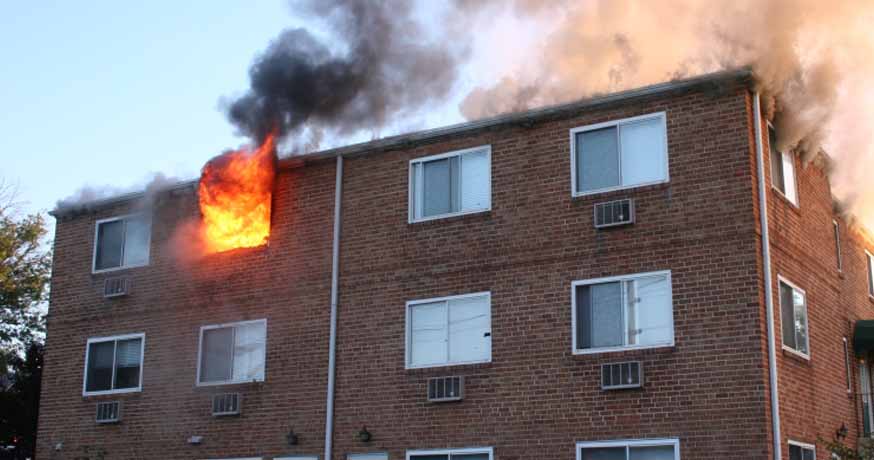 We’ve all experienced our mothers’ nagging at some point, and sometimes it can really stress us out as they keep repeating the same things. Most of the time, we can get over the nagging by choosing to ignore whatever they have to say about us. However, it seems like this man failed to tolerate his mother’s nagging and took expressing his anger to a whole new level.

According to The Straits Times, a man named Roslan, 37, had allegedly burnt down his house because he could not tolerate his mother’s nagging anymore and caused damages amounting to SGD$31,000 (approx. RM93,000). 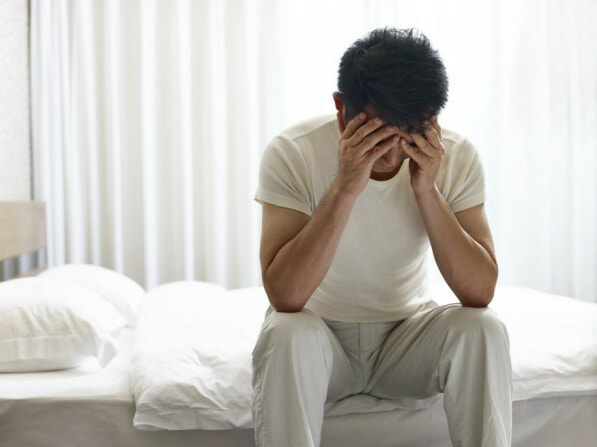 Roslan is reportedly staying with his mother Madam Salbiah Musa, and his younger brother, Mr Saleh Muhamad Jamal in a Yishun flat in Singapore.

The man has since been sentenced to jail for 5 years on Thursday (February 14) after he pleaded guilty to causing a fire at his own home. 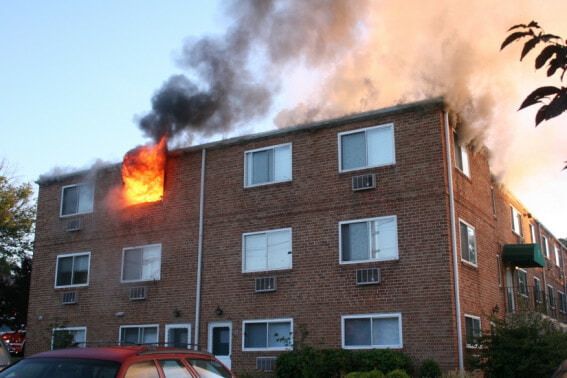 It was heard in court that his mother nagged at him on September 6 2018, complaining that he was not taking care of her well enough.

At around 2.30pm the next day (September 7), he saw both his mother and younger brother at the ground floor of their building. According to Deputy Public Prosecutor Charleston Teo, his brother was actually following their mother to see a doctor as she was ill.

Despite being angry with his mother over her nagging, he went straight up to the fourth floor and set fire to the wardrobes of both of his family members. Walao! 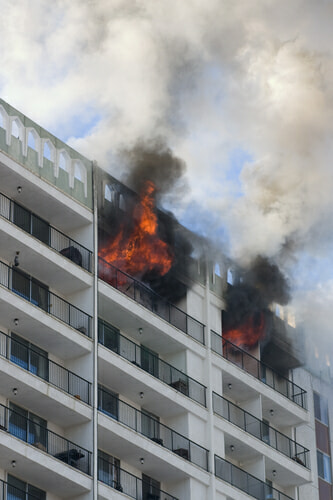 For illustration purposes only | Source: the Asianparent Philippines

He did not stop there. To make matters worse, he even took some burning paper against his mother’s mattress, making it catch fire. Roslan immediately left the apartment when there was too much smoke.

Mr Putra Syadad Khamsani, who is the family’s neighbour, noticed that the flat was on fire at around 2.50pm that day. He tried to extinguish the fire, but it was too late to do so. After knowing that he could not extinguish it, he evacuated his own family from his home and quickly informed the police. Police officers and personnel from the Singapore Civil Defence Force later rushed to the scene and asked all the residents to vacate the building.

When his mother returned to the block, she actually fainted at the scene after seeing her home on fire. She was later rushed to the Khoo Teck Puat Hospital. Another resident was also rushed to the Singapore General Hospital for inhaling the burning smoke. The fire cost the family a medical bill amounting to SGD$300 (RM900).

After committing the offence, Roslan surrendered himself at the Ang Mo Kio North Neighbourhood Police Centre on the same day. Those who commit mischief by fire can be sentenced to jail either for life or up to 10 years and a hefty fine. 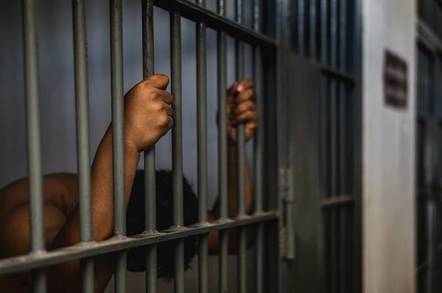 For illustration purposes only| Source: The Register

We know mothers can nag a whole lot but let’s not set houses on fire because of that, okay? 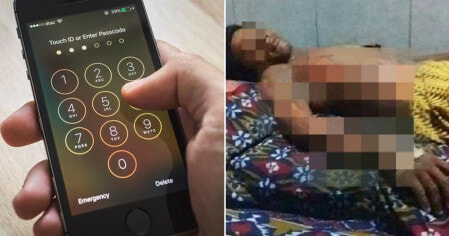 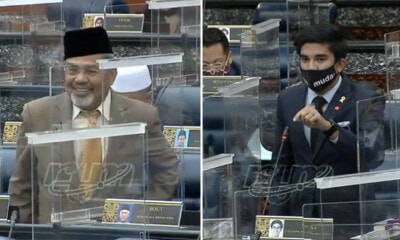 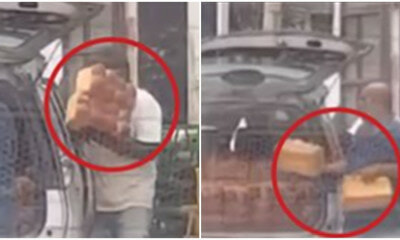 In this pandemic, it’s become crucial for businesses to ensure the hygiene of their production process to avoid the risk... 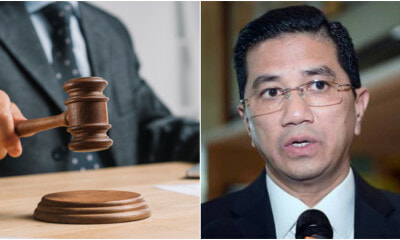 In the wake of our government’s infamous ‘Sheraton Move’ earlier this year, ten Gombak voters have come together to file...