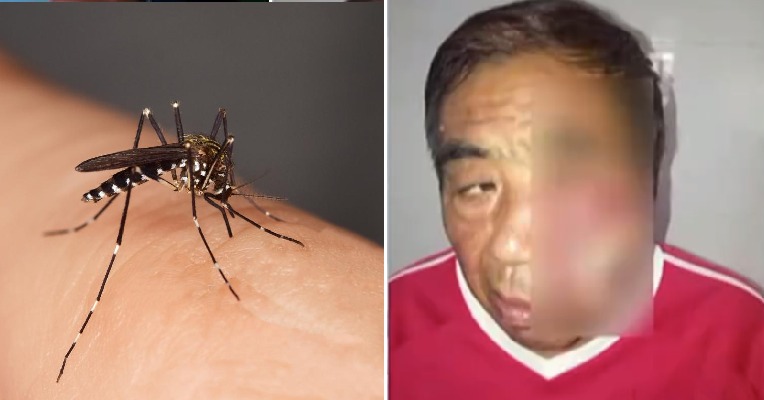 Mosquito bites are irritating and annoying but generally, it’s quite a normal occurrence. However, this 67-year-old man almost died after a perfectly normal mosquito bite went terribly wrong. The man, identified as Hu was on vacation in Hainan when he got bitten by a mosquito one night on his cheek while he was sleeping. 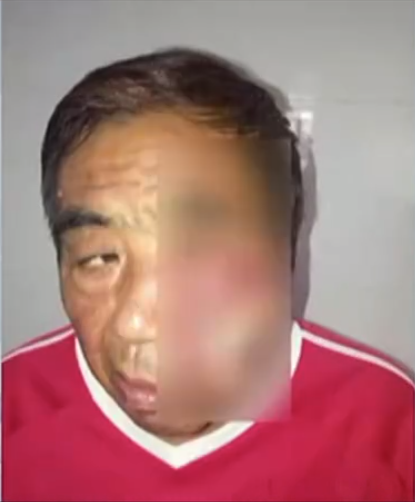 According to ET Today, after he felt the bite start to itch on his cheek, he unconsciously started scratching it in his sleep. When he woke up, he felt that his face and eyes were slightly swollen but didn’t think anything of it. Three days later, he started to feel something was not right as his face got more swollen and there was even pus oozing out from the mosquito bite.

Shocked, he immediately went to a Hainan hospital for treatment but his condition did not get better. He quickly flew back home to his local hospital in Shenyang for treatment. The doctor said that Hu’s mosquito bite had swollen so terribly that he couldn’t open his eye, while his nose and mouth were out of place. 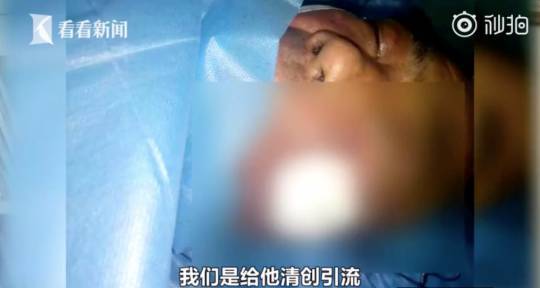 The doctor examined him and found that there was a 5cm long wound on his face. He said that Hu had contracted an infection from Hu’s mosquito bite and the swelling was due to an infection from the wound. The situation was so serious that the doctor said Hu’s facial skin was suffering from necrosis.

This was a very serious condition and could prove to be life-threatening as it may deteriorate into sepsis and intracranial infection if not treated promptly, so the doctor immediately started treating Hu’s illness. Fortunately, Hu’s treatment was successful and he began to recover after that. 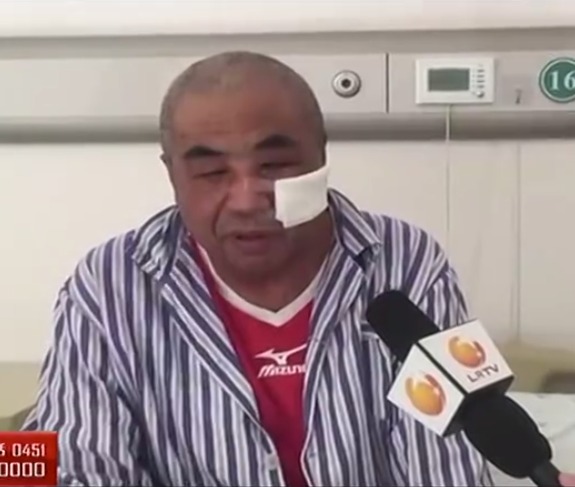 The doctor advised others to be careful about scratching mosquito bites especially those on the face as it was very easy to get infected. He explained that this is especially during hot weather because if you scratch the bite and it becomes an open wound, sweat, sebum and dirt from the facial skin can easily cause an infection. He added that if you see any skin ulceration or develop a fever you should seek medical attention as soon as possible.

Whoa, that’s scary! Be careful everyone! 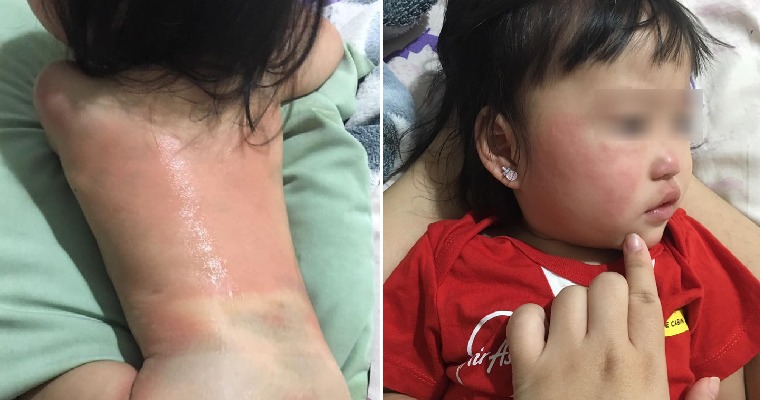