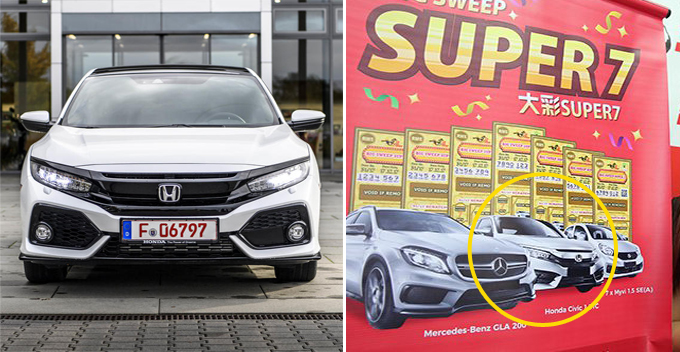 It’s rare to hear a man boasting about how he won an argument against his wife, because women are always right, and this story is a prime example.

A Mathematics teacher in Petaling Jaya recently received his first salary, and he’d frequently buy three Big Sweep tickets in every draw. That’s because he believes in the law of probability and that if he buys the tickets consistently, he’d one day win the grand prize.

So, just before Chinese New Year, he went to his usual newsstand to get the night edition newspaper. He also tore three pieces of tickets hanging under the big umbrella and paid RM10 to the vendor.

However, the vendor told him that the tickets were Big Sweep Super 7 tickets, and each ticket would cost RM5, which meant he had to pay RM15 in total. The teacher got into a dilemma since he has never spent more than RM10 on these tickets.

He couldn’t make up his mind, so his wife told him to just go for them, and he listened to her.

At home, the husband who wasn’t familiar with the rules of Big Sweep Super 7, decided to set them aside after scratching the first ticket, leaving the other two untouched. He went on to pack his bags since they were going to balik kampung afterwards.

Twelve days after Chinese New Year, he remembered about the remaining two tickets and gave them a scratch. On the last ticket, he got eight number 7s out of the nine numbers. A quick check on the official website revealed that he had won a Honda Civic 1.5TC! Wowza! 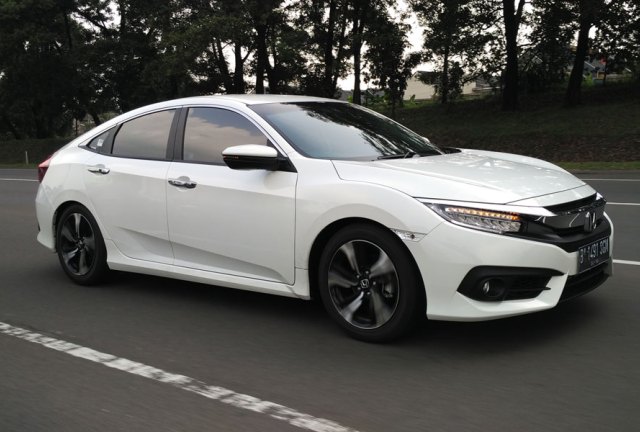 The next day, he was smiling from ear to ear when he went to claim the prize with his wife.

He must be thankful for listening to his wife, otherwise they wouldn’t be sitting in the brand new Honda Civic!

So guys, listen to your wife okay. 😉 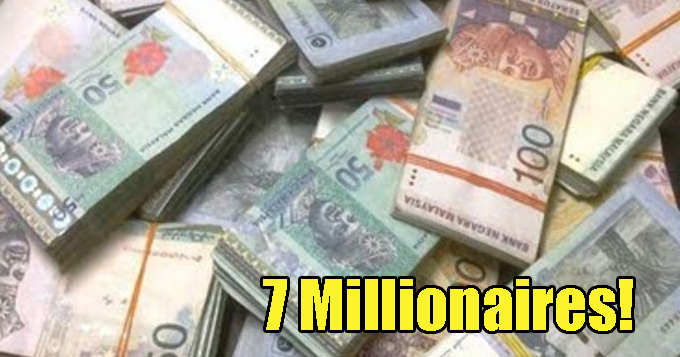