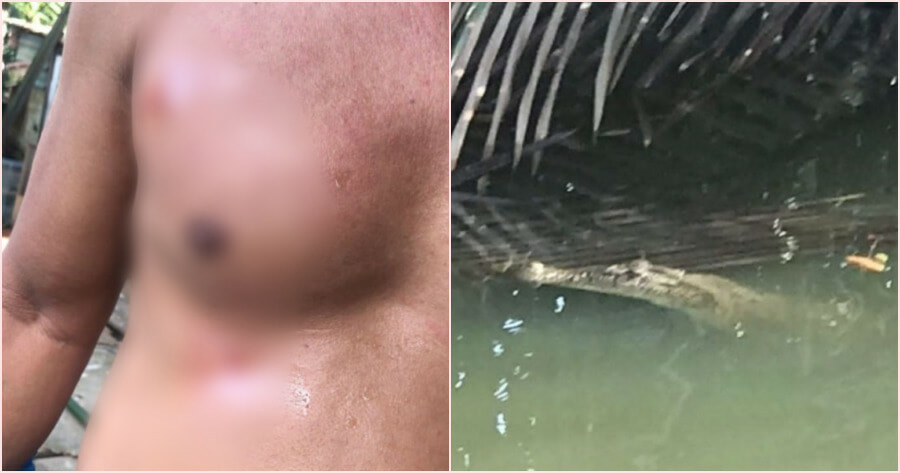 In Peninsular Malaysia, crocodiles sightings as well as attacks are rare but does happen from time to time. However, in Sarawak, it seems that it’s happening way too often. Recently, a man who was repairing his house near a riverbank was involved in the state’s third crocodile attack reported within a month.

According to Dayak Daily, 54-year-old Bohri Jali was repairing his house near a riverbank at Kampung Tabuan Melayu around 10am on Saturday (4 June) when the incident happened.

Bohri was not aware of the reptile’s presence and was suddenly attacked, which prompted him to slap it on the head, and allowed him to escape from the reptile’s jaws. 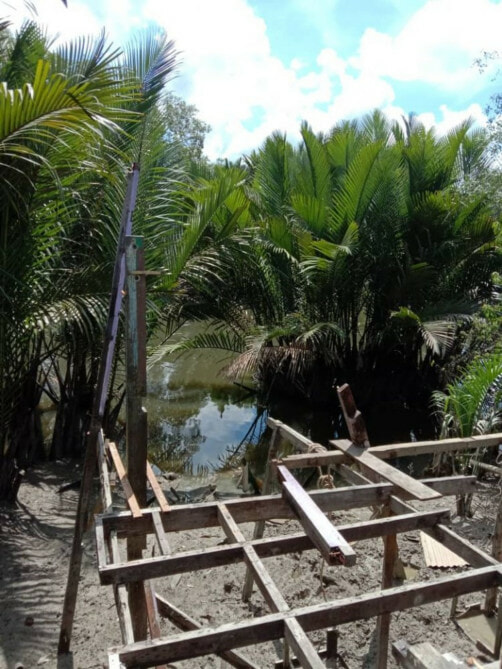 He sustained several cuts to his chest and received treatment at a nearby clinic following the attack.

Bohri’s daughter, Zairina Bohri said that she was inside the house at the time of the incident and ran outside after she heard her mother, Shamsiah Narawi, screaming, “Amoi, bapak kau kenak serang boyak ya!” (Girl, your father is being attacked by a crocodile!). 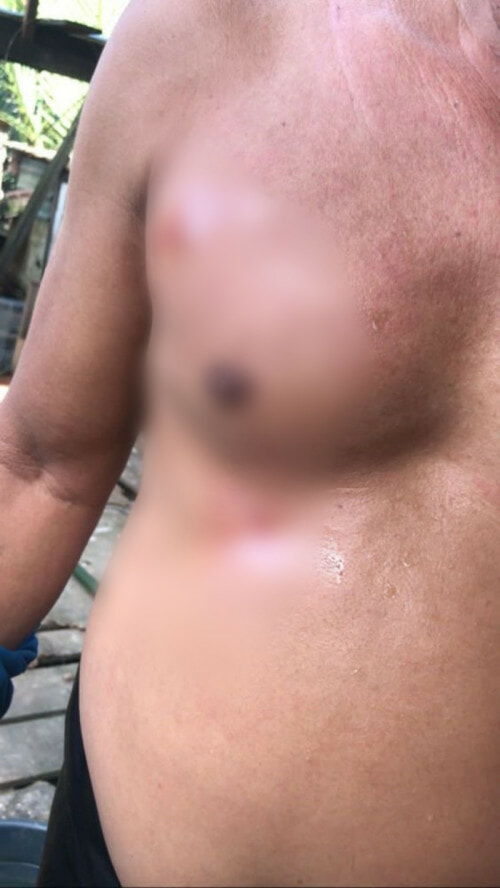 This is the third crocodile attack reported in Sarawak within a month. The first attack happened on 19 May involving a 56-year-old man named Sebarang Bingkok in Kampung Kangka, Jalan Sempadi, Lundu, who was reported missing, and his head was found floating in the river on the same day.

The second attack happened on 21 May involving a 7-year-old boy named Mohd Addami Moktar at Sungai Nyabut, Telaga Air, who was with his grandmother and his sister at the riverbank fetching water before a crocodile attacked him.

Mohd Addami’s remains had not been found since. 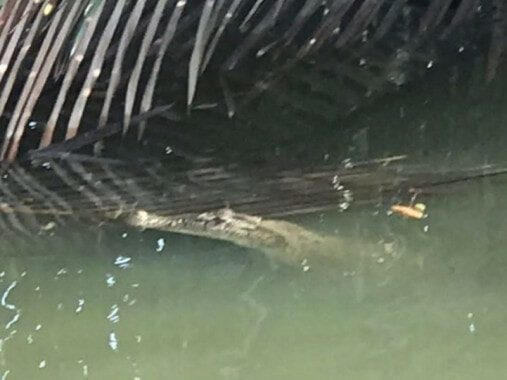 Kudos to Bohri for his quick actions which saved his life. We hope that this serves as a reminder to always be aware and cautious whenever you are near a riverbank.

What would you do if you encountered a crocodile? Let us know in the comments. 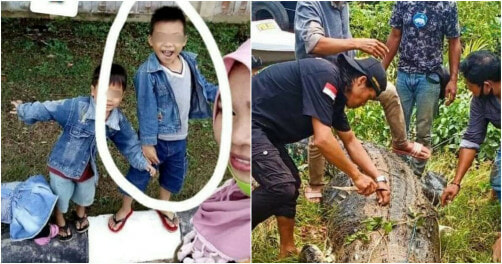