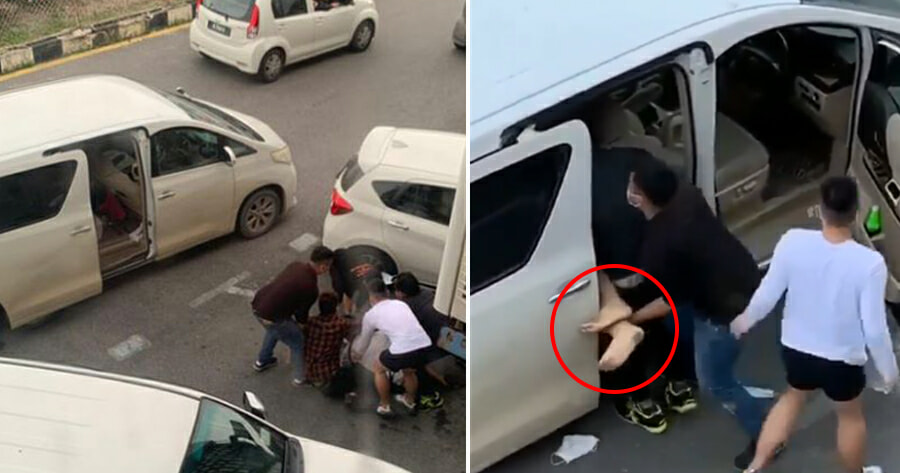 A man was caught on video being abducted in front of a restaurant in Jalan Bintang Jaya 2, Miri on 18 August. The video shows several men trying to push a struggling victim into what looks like a Toyota Alphard.

The video was filmed by witnesses of the incident in broad daylight when the suspects managed to kidnap the victim.

Miri District Police Chief, Assistant Commissioner Lim Meng Seah said the incident happened at 4pm where four men kidnapped the victim and threw him into a vehicle. He said the victim was found three hours later at 7pm in front of a bank in the city centre, reported Harian Metro.

Lim added that members of the public who were nearby had recorded the incident in an 18-second video that went viral on social media. 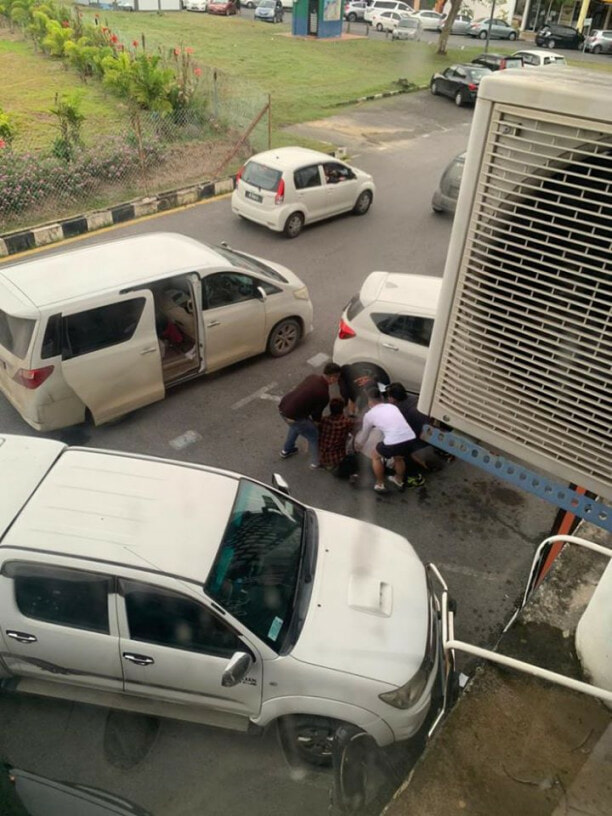 Meanwhile, the police are investigating the motive of the incident and are in the midst of tracking down all the suspects.

“Police are asking for the help of witnesses to come forward to assist in the investigation,” Lim said.

He added that the victim was taken to the police station to assist in investigations. The case is now being investigated under Section 363 of the Penal Code (KK) for kidnapping.