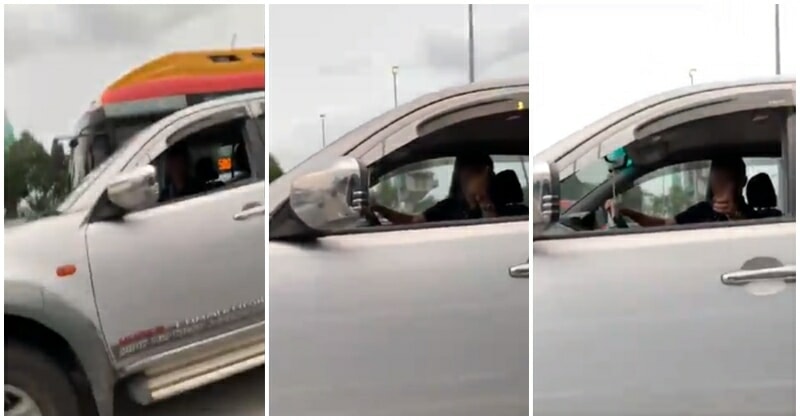 Road rage is a common thing on Malaysian roads nowadays, with stories of quarrels or confrontations happening almost every week.

With the nation still fresh from the incident that took place nearby Mont Kiara — which ended well btw — another video of a driver confronting another road user surfaced on social media.

Taking to Twitter, @cnnbstnd shared his experience confronting another driver who refused to stop after hitting his car.

In the video, @cnnbstnd was trying the best he can to seek justice without resorting to violence, and he is seen to be repeatedly asking the uncle to follow him to the police station and settle matters there. 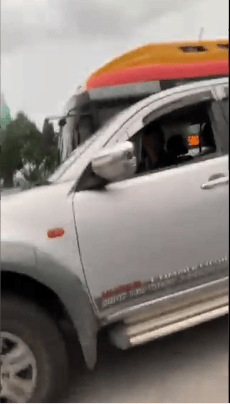 After finally stopping on the side of the road, the uncle simply fled from the scene, unwilling to settle the issue.

Initially, @cnnbstnd explains that he is not interested in escalating matters to the police, citing that the case will drag on for days.

But after much discussion, he decided to report the incident anyway, and it is now under police investigation.

We understand that succumbing to rage is the impulse of many, especially those who become victims of another person’s stupidity.

But knowing that it does not pay to follow our instincts, the action of this driver to take matters to the authority is something that we all should emulate if we are met with this situation in the future. 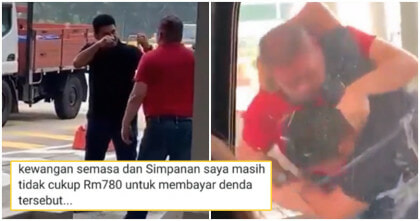