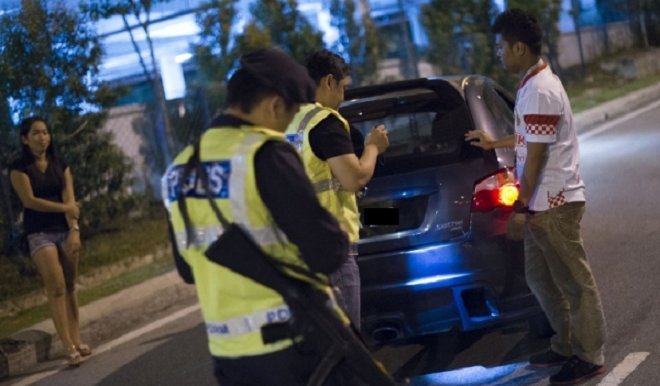 Bribes exist in all countries and for Malaysia, it’s definitely not unheard of.

Bribing an officer after being pulled over is not uncommon in Malaysia. Although illegal, bribing can be very tempting to most as the sum paid is still less than paying the actual summon.

A fellow Malaysian had tried to do just that but the officer he was trying to bribe was not impressed by his actions, News Strait Times reports.

30-year old R. Mahasvaran had tried to bribe an officer after being pulled over but his attempts failed miserably. 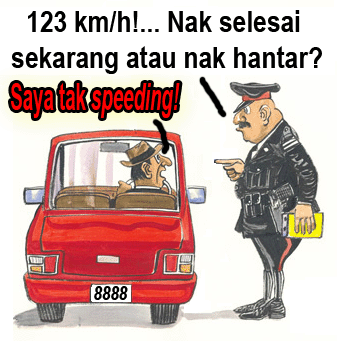 On May 5, around 2 am, Inspector Mohammad Nasrun Ab Rahman had stopped Mahasvaran who was driving a Mitsubishi Triton during a roadblock. When asked to present identification and license for inspection at the Feldajaya junction in Jempol, the accused handed over his MyKad and a RM50 note.

When Nasrun questioned him about the money, Mahasvaran had said he wanted to … you know, “settle” the matter of driving without a driver’s license. 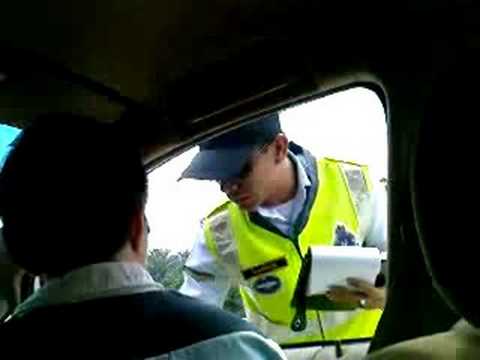 On Friday, Mahasvaran pleaded guilty to two counts of offences – under Section 17b of the Malaysian Anti-Corruption Commission (MACC) Act 2009 and Section 214 of the Penal Code for the offence, where the suspect had offered an alternative charge.

In this case, Judge Fathiyah Idris had imposed a fine of RM1500 to Mahasvaran, in default of three months’ jail time.

Initially thinking to get away with RM50, he ended up with 30 times the amount instead! Tough luck bro.