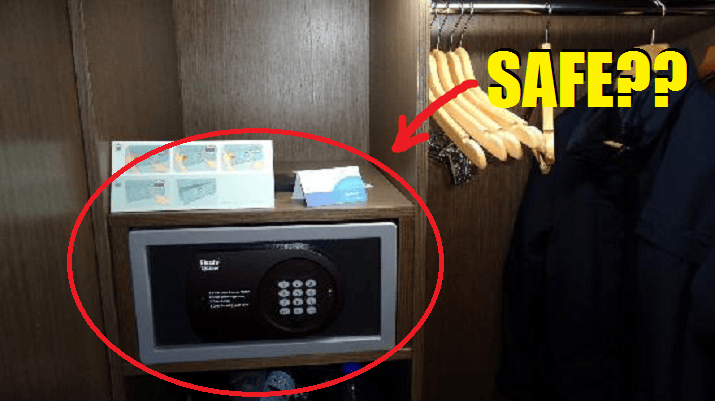 As everyone knows, a decent hotel room usually includes a safety box for guests to store their valuables.

However, a Canadian man encountered the misfortune of forgetting his passcode, only to realize something much more dangerous than that.

Brad Reid has set up a passcode and returned later that day to try to open the safe to obtain his valuables. However, it seems that he had forgotten the passcode. He seeks assistance from the hotel and later found the default code to be 000000 which the hotel does not change. 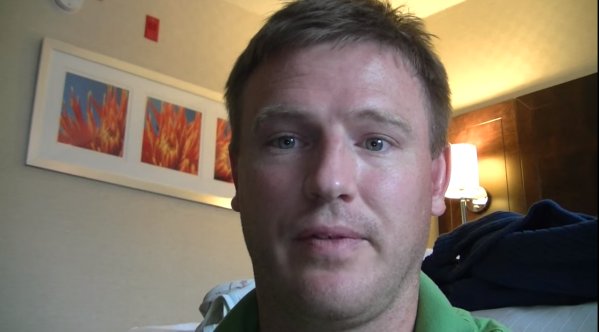 He then made a video and shared it on YouTube to alert fellow vacationers.

“Our safe here is basically the same one you’ll find at almost every hotel room.

“A lot of people use it for leaving things like passports, laptops, phones. Things like that when their away from their hotel room for the day.” 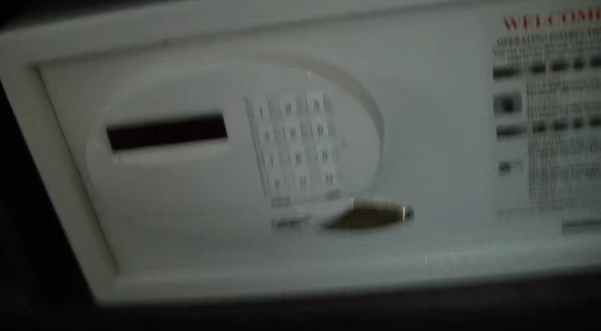 While this video is not to discourage you from using the safe in your hotel room, it simply serves as an awareness of how easy it would be to open the safe.

This is not the first time we have heard of loopholes about hotel safes, it’s definitely something you can test out the next time you decide to use one.

Apparently, the hotel is supposed to change the default passcode upon delivery of the safes, but obviously this hotel was too lazy to do so. So next time better safe than sorry, and always check your hotel safes first.

It is then you’ll be able to make a more informed decision if you wanna keep your loot of treasure in the safe.

Watch his video below: