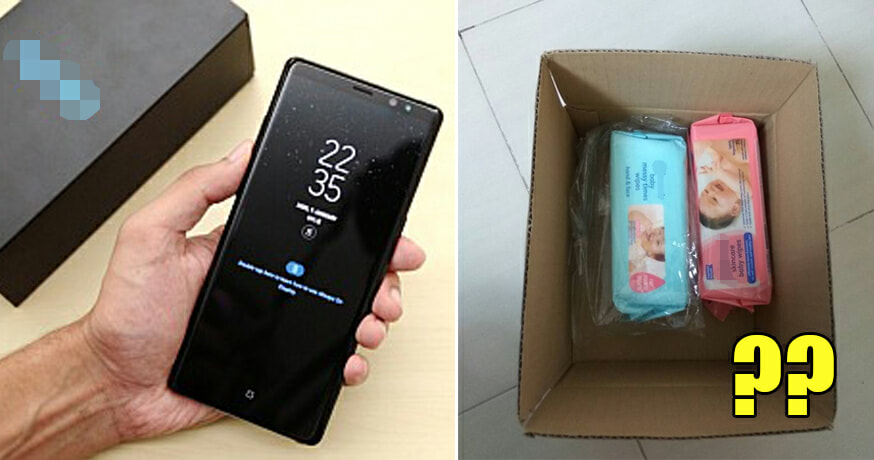 Online shopping is unarguably the shopping paradise for all ages. With just a click of the mouse or a tap on the screen, you can get just anything you favour.

However, the downside is that you never know when you will fall victim to receiving the wrong item. And we know how frustrating that can be, especially when you’ve paid a lot of money for something! Hence, staying alert and cautious at all times is important while browsing for items online. Make sure you check reviews too!

For this guy, the incident below would most probably serve as a halt to his online shopping. Instead of opening his package to a brand new smartphone, he found himself receiving two packets of wet tissue instead. Tissue to wipe his tears? 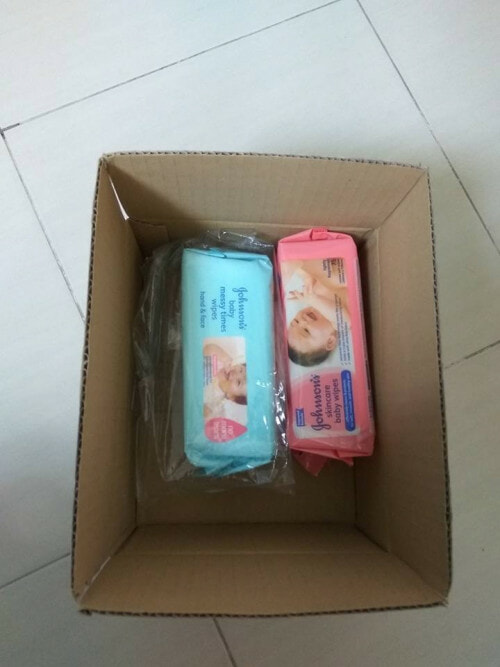 The 32-year-old man had purchased the smartphone for RM3,219 from Lazada on December 12 last year. It was a product sold by Lazada and shipped by Lazada express. 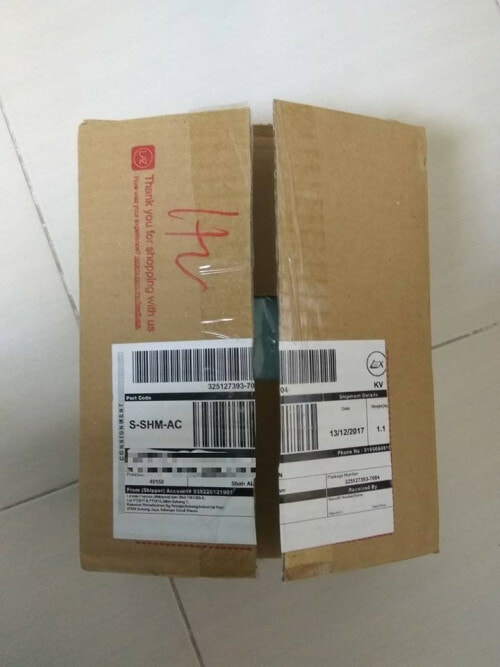 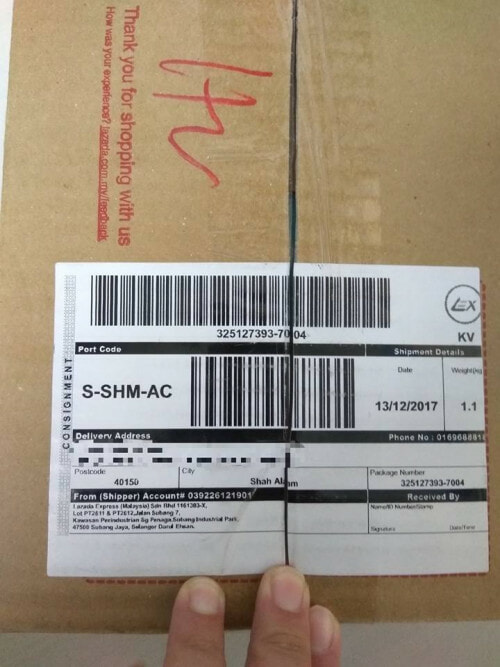 Upon discovering the incorrect item in the parcel, the man lodged a police report immediately. 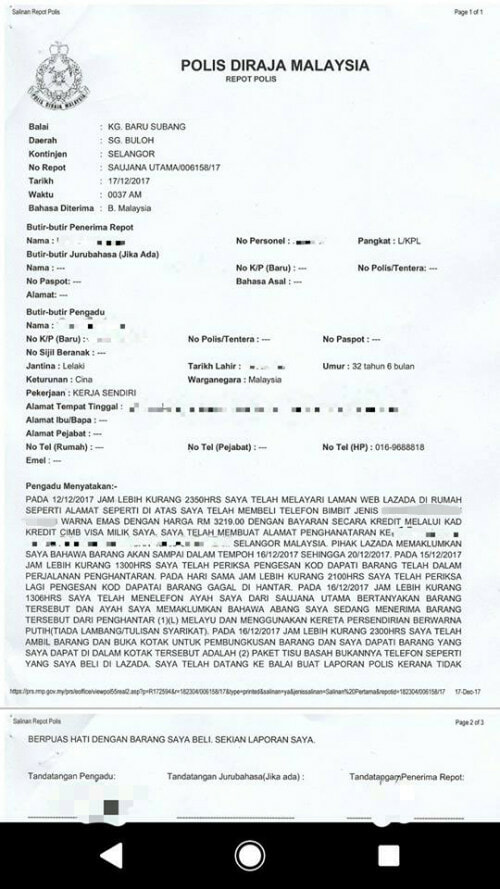 The following day, the man’s father informed him that the parcel had arrived at around 1pm. His older brother collected the parcel from a man who drove a white private car with no company signs on it. Deliveries should be made with official vans tho.

The man then contacted Lazada’s customer service upon the terrifying find and shipped the parcel containing the two wet tissues back to Lazada via Pos Laju. 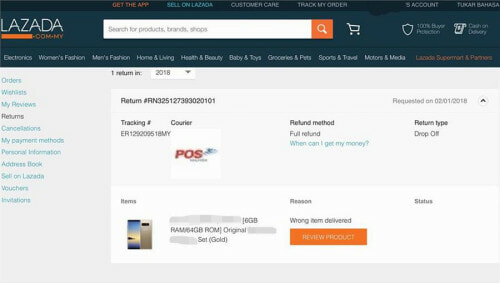 On January 16 this year, the man contacted Pos Laju and confirmed that the parcel had been shipped back to the Lazada warehouse. However, Lazada had not located the code of the returned parcel, leaving its status on hold and not received. The status of the parcel was only updated after the man had called up Lazada’s customer service again on January 26. What efficiency…

After two months of waiting, he still did not receive any reply nor refund from the company. It was the final blow for him, which lead him to seek justice by taking the matter to Facebook on February 24. You don’t wanna mess around with the Internet. 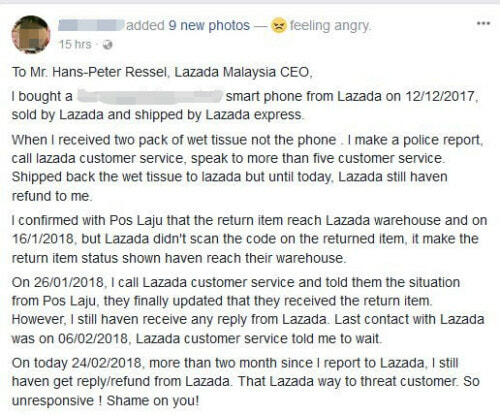 His post instantly garnered the attention of local netizens, with a whopping 3,000 shares and 2,000 comments on his post in less than 24 hours.

Well, it seems like Lazada finally realised the seriousness and severity of this issue after it had blew up. They reached out to the man on February 25, and initiated a refund to the case. Thank goodness. 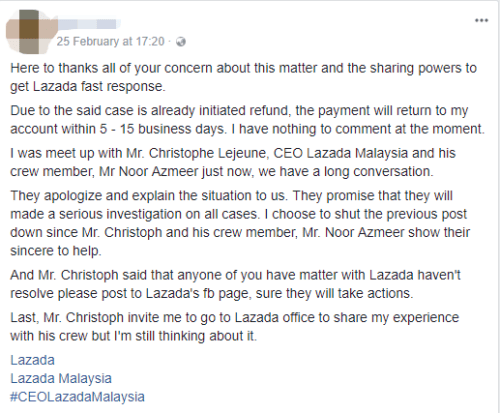 Lazada’s Chief Commercial Officer, Christophe Lejeune and a crew member met up with the man to apologize and explain the issue. An investigation will be made too to prevent similar cases from happening in the future. 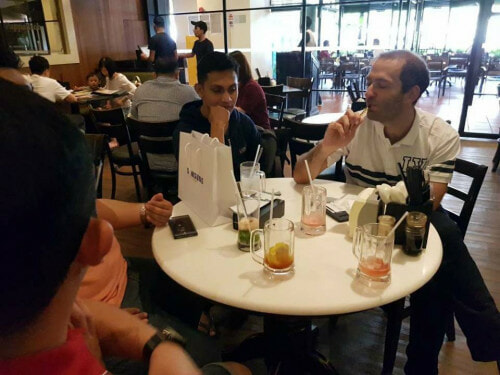 He added that Lejeune said the public are welcomed to post their unresolved matters on Lazada’s official Facebook page, and assures that swift action will be taken.

Thankfully, the case has been sorted out and we sure hope the creeps behind the act will be arrested soon! 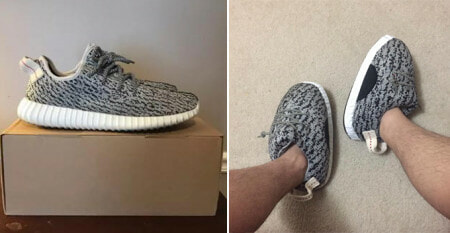