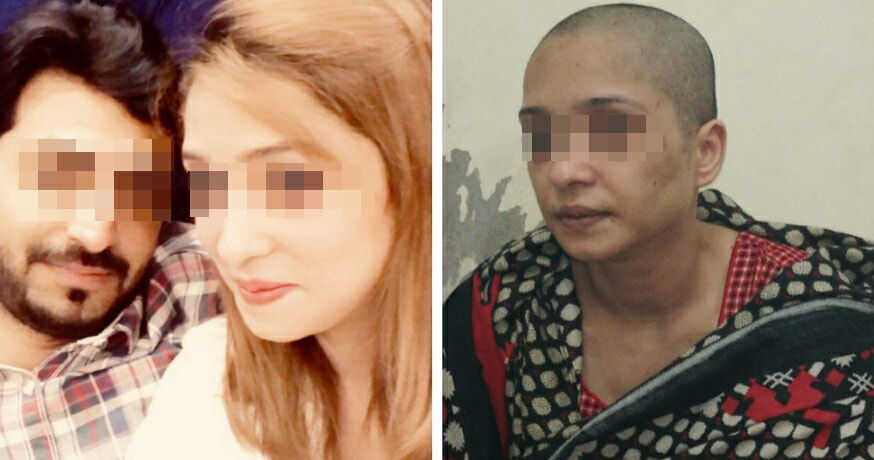 According to the Daily Mail, a woman in Pakistan was recently abused by her husband in a case that has shocked the nation.

This disturbing incident came to light after the woman, identified as Asma Aziz, appeared covered in bruises in a video that was uploaded on social media in an attempt to reach out for help. 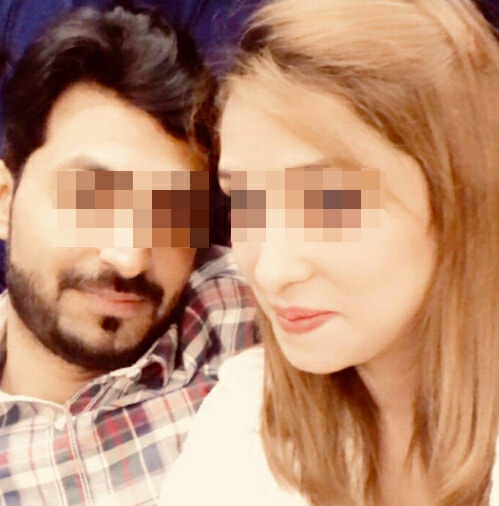 “He took my clothes off in front of his employees. The employees held me as he shaved my hair off and burned it.”

“My clothes were bloody. I was bound by a pipe and hung from the fan. He threatened to hang me naked.” 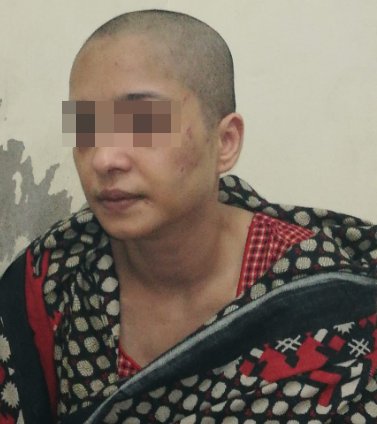 Asma stated that when they were first married, her husband was kind and gentle, but she began to see a change in his behaviour about six months into their marriage.

Her husband would often beat her, especially after consuming alcohol, and would even invite his friends over to their home for impromptu parties at her expense.

The video, which was posted on Wednesday, shows the woman tearfully expressing how she managed to escape the attack and sought help at a nearby police station. You can watch the entire video here.

However, she said that officers refused to register her case as she could not afford to pay a bribe. They also refused to grant her access to medical treatment, insisting that she should pay first before proceeding with anything. She said in the video,

“The police demanded cash for medical examination. I had no cash to pay them.”

Asma could not seek help from her parents as they are now deceased, and she has no one else to turn to. So, she decided to post a video online asking netizens for help.

The viral video caught the attention of Pakistan’s Human Rights Minister Shireen Mazari, who took the issue to Twitter. An order has since been made to arrest the culprits — Asma’s husband and his colleague, Rashid Ali.

Took notice and chkd – my office was informed by SHO PS Kahna Lahore: Police has registered FIR and arrested both accused & booked under sections 337-v and 506. Medical report of the woman is awaited. One of the arrested is Faisal her husband pic.twitter.com/M3yMN4wlUU

Pakistan Today reported that they were handed over to police on Thursday (March 28) on a four-day physical remand. Asma testified before a judicial magistrate on Friday (March 29). 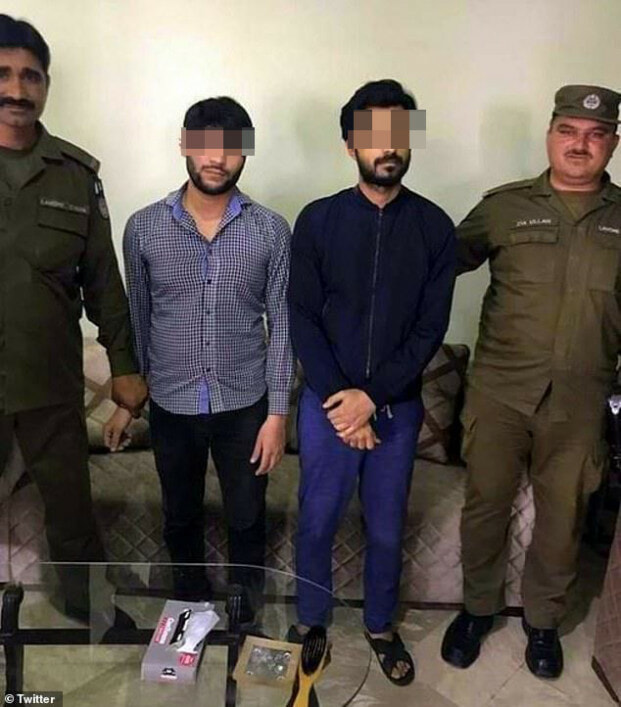 Asma stated that her husband brought two of his friends to the house and asked her to drink alcohol. Later, she was instructed to dance for them. When she rejected, her husband immediately tied her feet and began to abuse her. 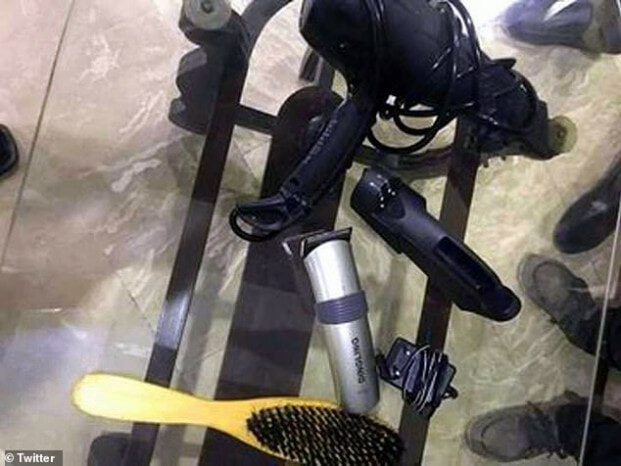 During her escape, it was revealed that her husband’s colleagues tried to beat her with a manhole cover.

She alleges that three of her husband’s colleagues – Rashid, Amjad, and Farzana – were all present at their house at that time, and that she managed to call a friend from Farzana’s phone.

“My friend came over and took me to the police station. When we asked the police officials to conduct a medical examination they asked for Rs5,000(approximately RM290),” she added.

“The police neither gave a report nor conducted a medical examination. I walked out of the police station crying as they did not cooperate.”

Punjab police spokesperson Nabila Ghazanfar told ARY News that a high-level investigation has been opened to look into the incident, while the victim has been put under police protection. 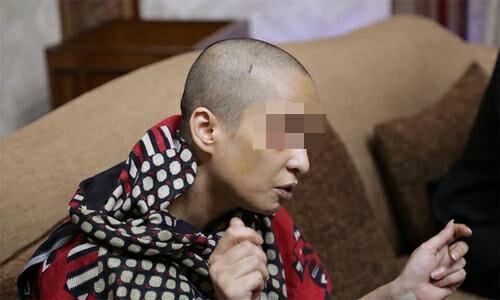 According to DawnNewsTV, the result of Asma’s medical examination revealed that she had multiple bruises on her left arm, bruises and swelling on both cheeks, a cut on her hand, redness and watering in her left eye, along with dizziness and vomiting. She was even recommended to undergo head and hand X-rays, and advised to visit optical, orthopedic and neurological specialists.

Well at least, the culprits have been arrested now. We hope the relevant authorities issue a just punishment for this abusive behaviour!

Also read: Embarrassed Husband Abuses Wife for Not Knowing How to Dress Up & Look Pretty 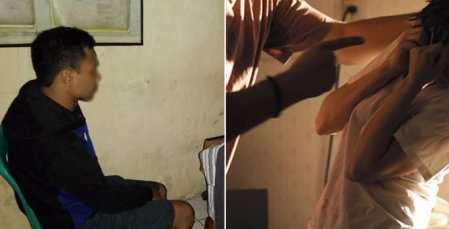