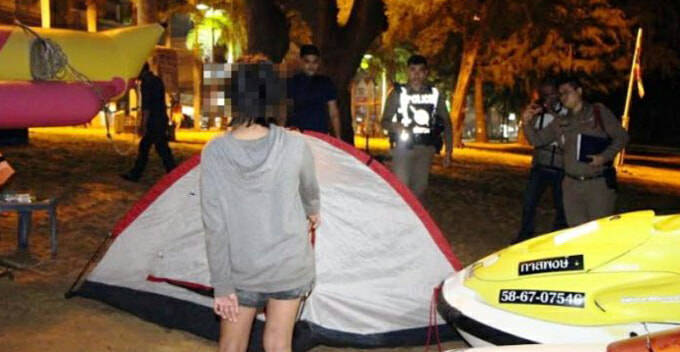 A young girl who is still in secondary school was shockingly raped when she was hanging out at a beach with her friends. This incident happened in Jomtien beach in Pattaya, Thailand on 15 November.

According to Chiang Rai Times, the 14-year-old girl and her friends were approached by a man who offered 500 baht (approx. RM60) for sex. The teens refused his offer and that’s when the suspect grabbed the victim and forced her into a tent nearby. 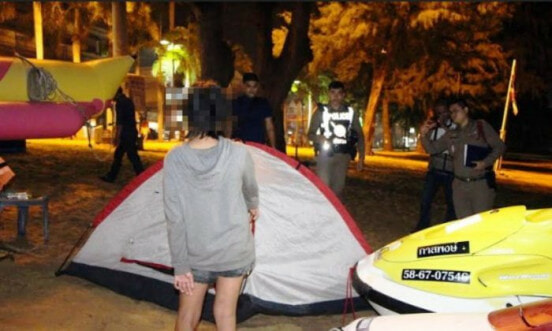 Her friends were stunned and afraid to help her since the suspect was said to have a knife with him. After raping the girl, the suspect left 40 baht (approx. RM5) with the girl before leaving. WTF. The group then reported the incident to the police.

Captain Weerayut Kangkala said the man wasn’t wearing a condom when he raped the victim. It was understood that the incident happened at a well-lit watersports zone where five jetskis were stored there. From the victim’s statement, the police believe that the suspect is a male aged between 20 and 25 with tattoos on his body.

A manhunt is already ongoing and the police are looking at nearby CCTV recordings to help identify the suspect. Hopefully, the man can be caught as soon as possible so that justice can be served. 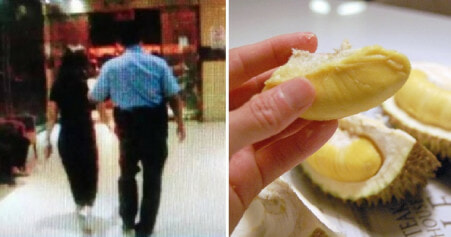