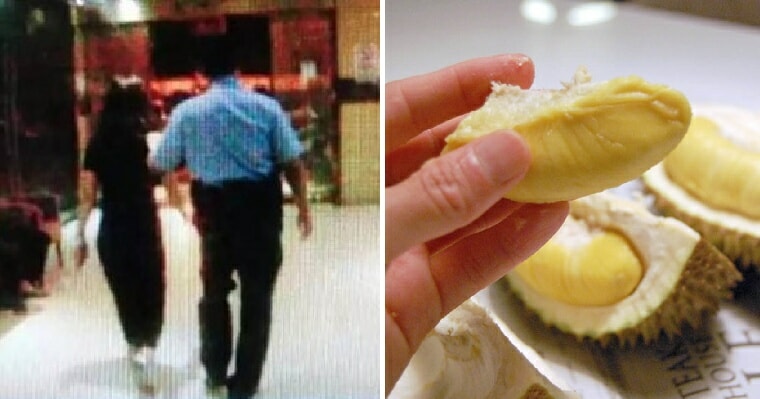 Well, it looks like this girl really loves her durians, as she got into a fight with her boyfriend all because she wanted to eat the fruit. This 29-year-old woman surnamed Zhang from Zhejiang, China was unhappy that her long-time boyfriend, Luo did not allow her to eat her favourite fruit in the hotel room and they had an argument. 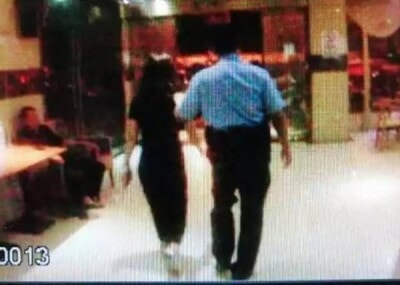 According to ET Today, the couple had initially gone to the hotel on September 11 at night for some sexy time and after that, Zhang felt hungry so she took out the durian she brought along as she wanted to eat it. However, her boyfriend had half-jokingly said that he did not want her to eat the durian there and asked her to eat it at home instead.

She got angry when she heard this and used the durian to hit her boyfriend who was lying in bed and even kicked him. Trying to calm her down, her boyfriend retaliated with a small slap, which turned into a scuffle. In her rage, she picked up her phone to call the police and told them that she was raped. Whoa, calm down girl! 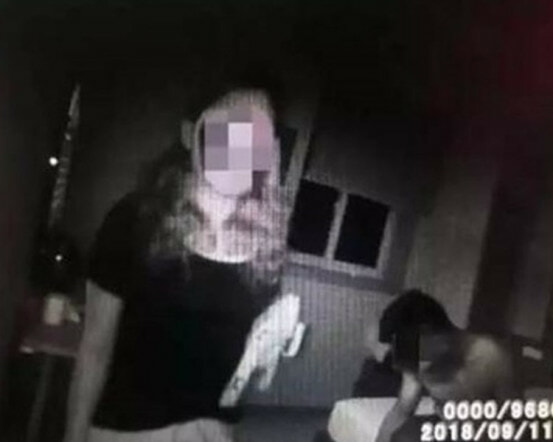 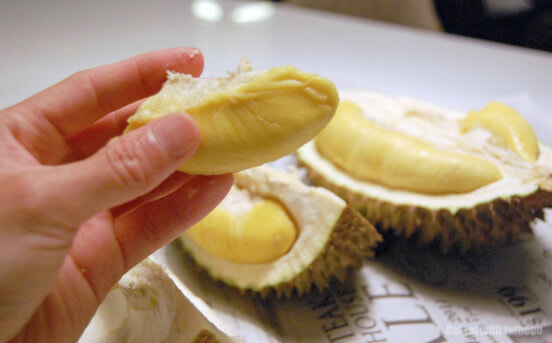 The police rushed to the hotel room but were puzzled when they found no signs of rape as she did not have any obvious injuries. When they inspected the room, it was quite neat as well and they could not find any signs of a struggle inside the room.

Sensing something was amiss, they interrogated Zhang until she finally broke down and admitted that she had falsely accused her boyfriend as she was angry that he did not allow her to eat durian in the room. After hearing her confession, the police decided to charge her for disturbing public order and she was punished with administrative detention for five days.

That is certainly a very big overreaction even if you love durian so much! 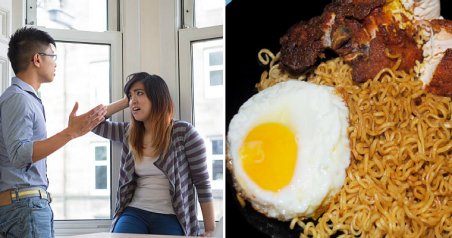