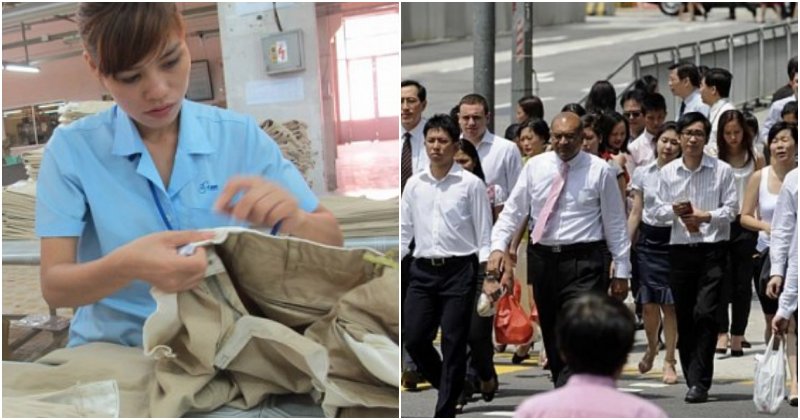 In a recent update, the government shared that they are considering obtaining foreign workers from Africa.

This is mainly because there’s a need for more manpower in the plantation sector.

Our Minister of Human Resources, M. Kulasegaran said this is mainly because foreign workers from Vietnam and Indonesia no longer want to work here.

Why? THE SALARY IN MALAYSIA IS TOO LOW!

It’s so low that it’s now comparable to their home countries and they’ve mentioned that they rather work in their country of origin since the wage received is not too different.

In fact, Malaysian law states that you only require to pay a minimum of RM900 a month if you were to hire domestic helpers from Indonesia.

Besides that, the overall cost of living in Malaysia is higher when compared to Indonesia.

Here are the general differences in prices, according to Numbeo: 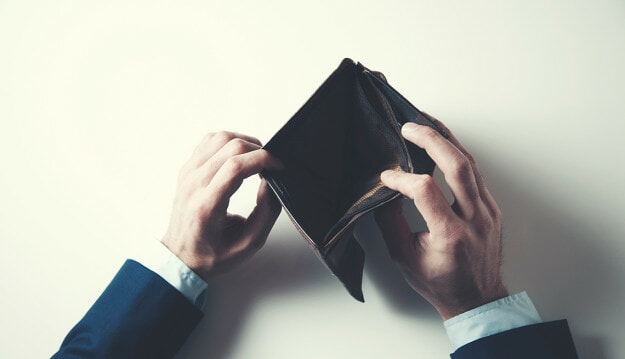 As reported by The Star, M. Kulasegaran said,

“I have been discussing with the ambassadors of African nations recently, and they will get the views of their respective governments on the matter.

“This is a start, and we look at the suitability (of foreign workers from African countries) because the ministry has received requests from employers wanting workers from the countries concerned to work in the plantation sector.”

Adding to that, he said that all previous agreements with Bangladesh have expired. However, Malaysia intends to sign a Memorandum of Understanding (MoU) on the entry of workers from the country.

Upon reading this news, Malaysians shared their dissatisfaction, saying that the government needs to focus their efforts to help local talents instead of importing them from other countries.

“You should help you own people first. There are a lot of Malaysians who are unemployed, what about them? Besides that, the government should also focus their efforts to increase our base salaries. Cost of living is getting higher and higher every year, but our fresh graduate’s salary has been at RM2,500 since 10 years ago!” one netizen lamented.

What are your thoughts about this? Share it with us in the comments section!

Also read: KL Is More Expensive Than Before as It Goes Up 4 Spots in ‘World’s Most Expensive Cities List’ 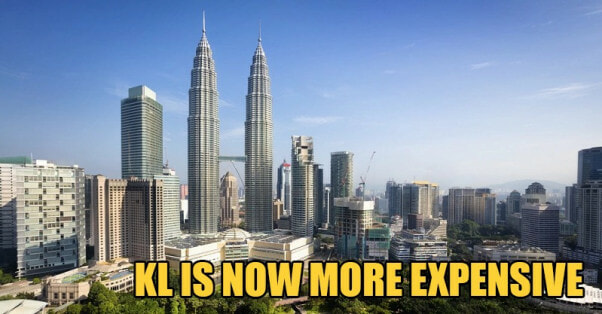