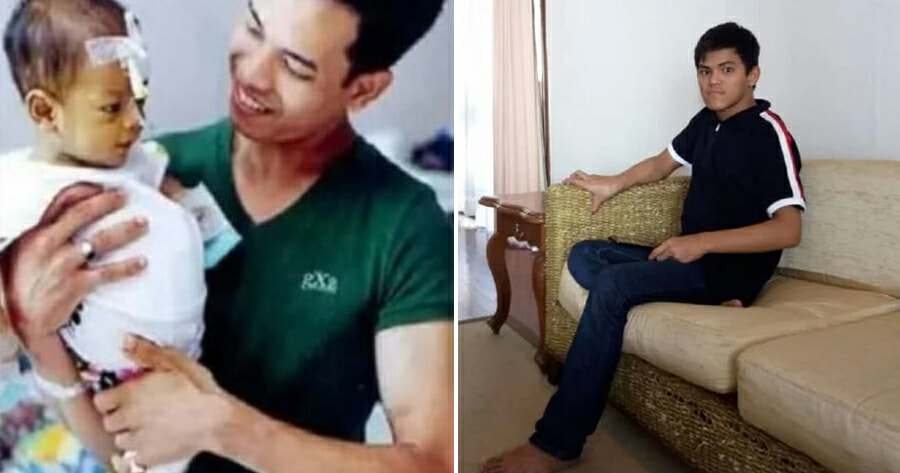 The 23-year-old had been in critical condition since 13 February and was being treated at Selayang Hospital. At about 5am on 2 March, Mohd Afiq Ikmal took his last breath. 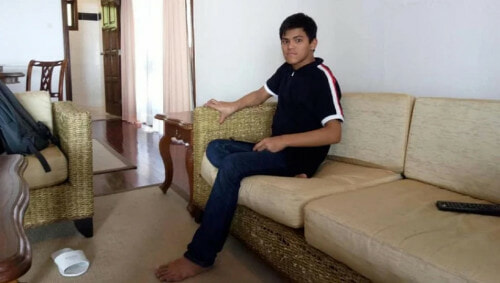 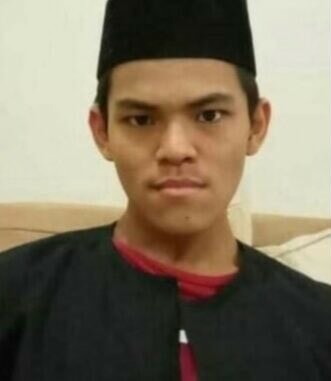 According to Berita Harian, the matter was informed by the liver donor, Wan Mohd Hafizam Wan Ismail.

He added that the Mohd Afiq Ikmal’s body will be taken back to boy’s father’s village in Tikam Batu, Sungai Petani, Kedah for burial.

Currently, attempts are still being made to contact the boy’s family.

Mohd Afiq Ikmal had been unconscious and in critical condition due to liver complications after undergoing the liver transplant 22 years ago. He was only 14 months old at the time when Wan Mohd Hafizam, who was 23 years old at the time, expressed his willingness to donate part of his liver. 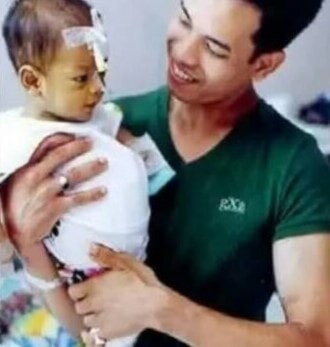 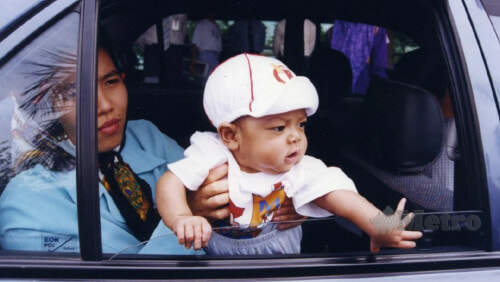 Officers from the Malaysian Civil Defence Force including Wan Mohd Hafizam had risen to the occasion to volunteer at that point even though they had no blood ties to the toddler.

Also read: M’sian Parents To Be Hanged For Murdering 22yo Daughter Who Weighed 18kg Due To Starvation 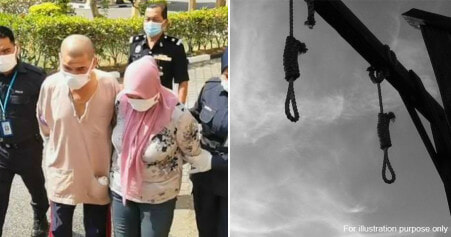