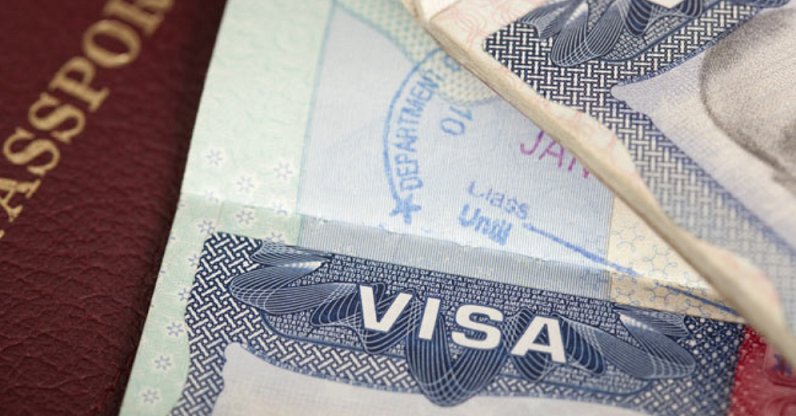 In this digital world, almost everyone has a social media profile somewhere on the Internet and this may just come under scrutiny the next time you want to travel to the United States. Say what?

According to BBC, a State Department plan published on Friday (March 30) said that visa seekers would soon have to submit their social media handles, telephone numbers, email addresses and travel history of the past five years.  This new planned measure could affect about 14.7 million people per year and includes immigrants or visitors. 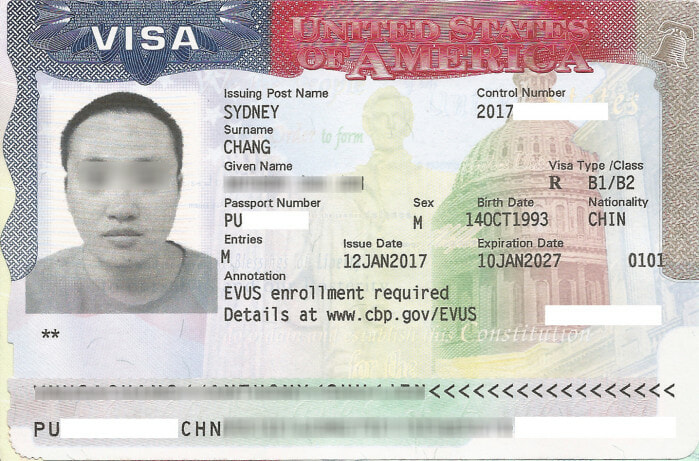 In addition, visa seekers would also be asked whether they had been deported from a country or if they had any relatives who were involved in terrorist activity. Citizens from countries who have visa-free status to US would be exempted but people from non-exempt countries would be required to do so – this includes Malaysia.

US President Donald Trump had previously suggested these new rules last year as he wanted visa seekers to undergo “extreme vetting” in an attempt to identify potential terrorists. Officials defended the new rules, saying that it could help them. 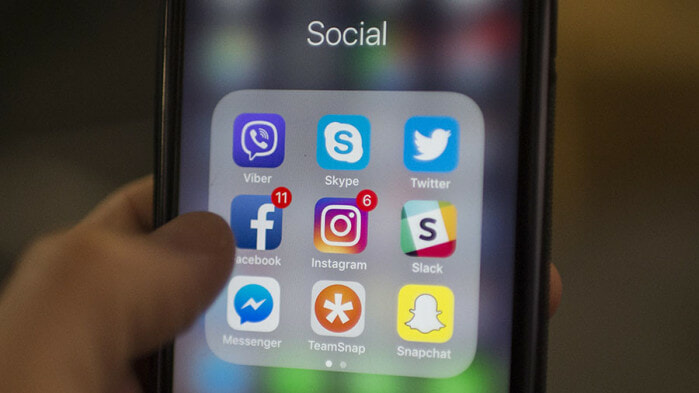 Apparently, one of the attackers in the December 2015 San Bernadino shooting had obtained a visa despite alleged evidence of radicalisation before that on social media. Last May, officials were instead told to seek people’s social media identities “only if they felt that such information is required to confirm identity or conduct more rigorous national security vetting.”

However, civil liberties groups are worried about privacy and are protesting against this set of new and tougher rules. “People will now have to wonder if what they say online will be misconstrued or misunderstood by a government official,” said Hina Shamsi of the American Civil Liberties Union. 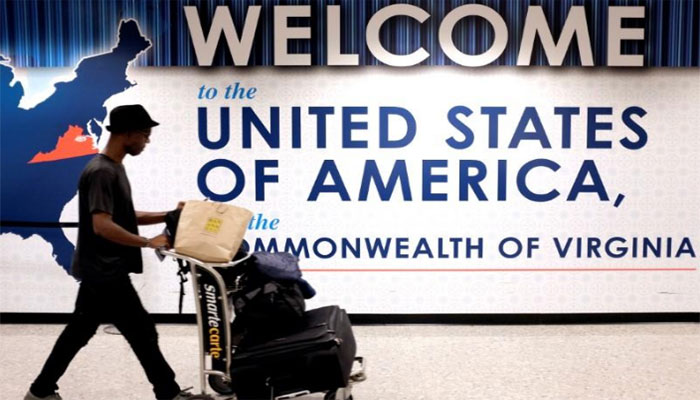 “We’re also concerned about how the Trump administration defines the vague and over-broad term ‘terrorist activities’ because it is inherently political and can be used to discriminate against immigrants who have done nothing wrong,” she said. Be careful what you post online!

If this new rule comes into place, it would be applied to both the DS-260 “Immigrant Visa and Alien Registration Form” and the DS-160 “Application for Nonimmigrant Visa.” 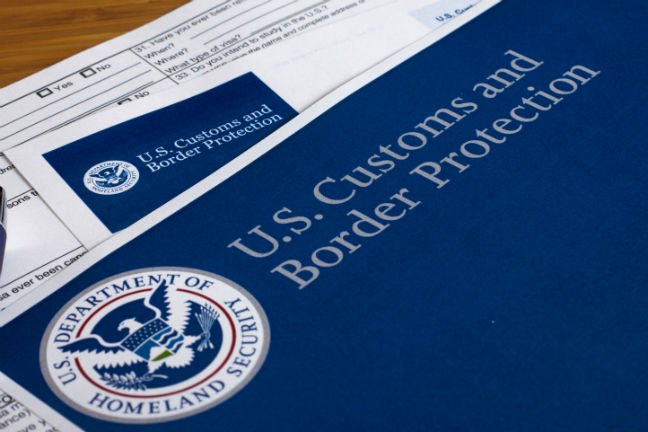 Currently, the public and interested bodies can make comments on the rule changes for 60 days, before it is approved and a decision is made on May 29.

What do you think of this proposed new rule? Looks like it’ll be harder for us to visit the States soon! 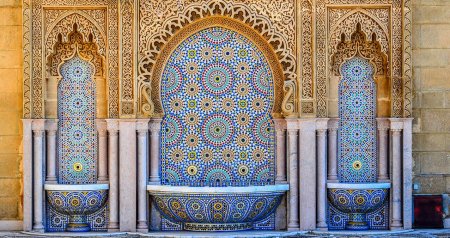